The Confederacy of Independent Systems, also known as the Separatist Alliance, was a collection of star systems and corporate titans that left the Republic and fought for independence against the Republic’s clone armies and Jedi Knights. The charismatic former Jedi Count Dooku was the Alliance’s political leader, while its military power came from credits and assets donated by powerful galactic trade groups. No one suspected that the Alliance was actually a tool of Darth Sidious, who had engineered the Clone Wars as part of a Sith plot to rule the galaxy. 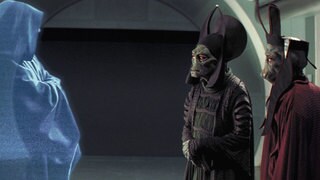 By its final years the Republic had grown huge and corrupt, with outlying systems receiving few benefits despite paying heavy taxes. Thousands of systems decided to leave the Republic, rallied by Count Dooku. But what appeared to be a political crisis was actually something worse: On Geonosis, Dooku met with the head of powerful galactic trade groups, which pledged their armies and credits to his cause. War was coming.

The Clone Wars engulfed the galaxy, with the cyborg warlord General Grievous leading droid armies against Republic worlds. The Republic counterattacked with armies of clone troopers commanded by Jedi, who’d abandoned their traditional role as peacekeepers to lead troops in war.

No one suspected the war was a sham – the Republic’s Supreme Chancellor Palpatine was also Darth Sidious, the Sith Lord to whom Dooku answered. As the war ground on, Palpatine amassed more and more power, the Republic’s military-industrial complex ballooned, and the Jedi found their ranks thinned. The Separatist defeat at the end of the war was preordained. The Alliance’s leaders were executed on Mustafar, and the trade groups that had supported the cause became part of the new Empire. 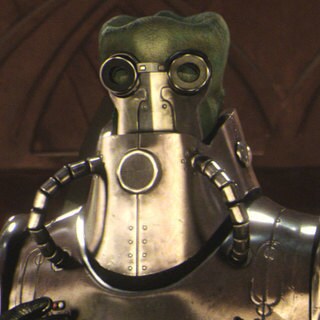 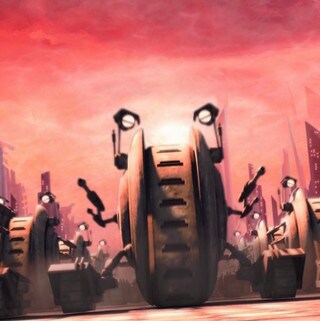 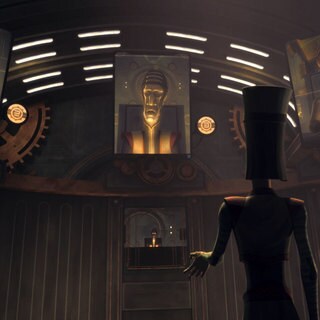