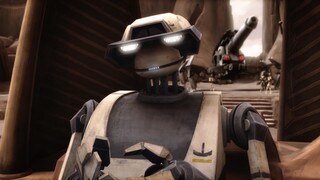 T-series Tactical Droids, built by Baktoid Combat Automota, were assigned to droid armies of the Separatist Alliance across the galaxy. They were superior in many ways to regular battle droids and used to coordinate the battle tactics from the safety of droid control ships and other fortified positions. They were upgraded later in the war to Super Tactical Droids. 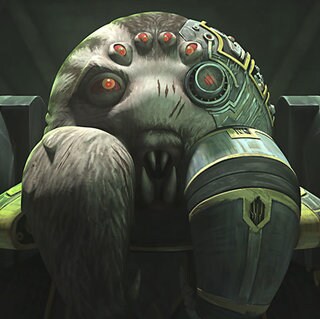