In its earliest ages of civilization, Onderon was a world marked with savage jungles that were filled with dangerous creatures. To survive, the primitive human inhabitants of the planet protected themselves behind the walls of fortified settlements. Over time, these grew to become enormous walled cities, like the planet's capital, Iziz. In the modern era, during the time of the Clone Wars, the planet's monarch King Sanjay Rash allied Onderon to the Confederacy of Independent Systems. Many Onderonians, however, refused to recognize the legitimacy of Sanjay's rule -- they preferred the neutral stance championed by former monarch Ramsis Dendup, whom Rash ousted. 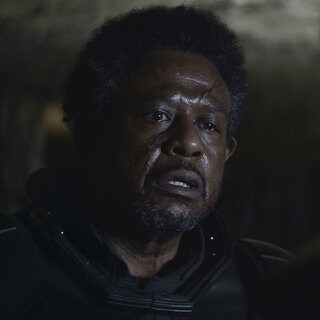 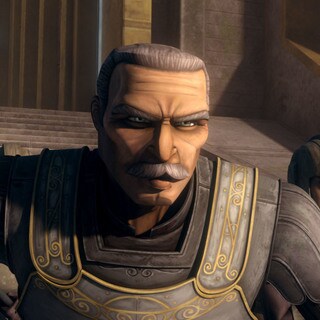 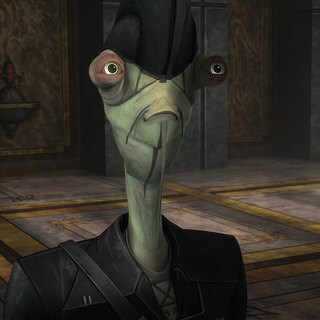 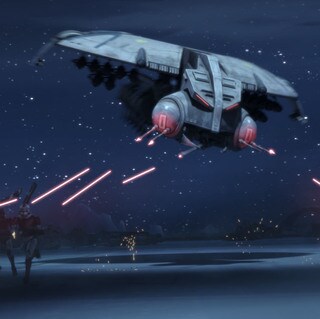 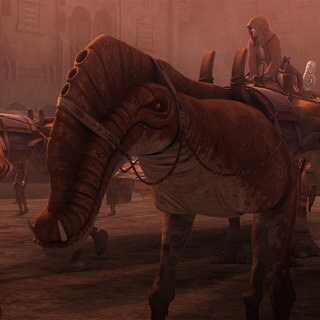 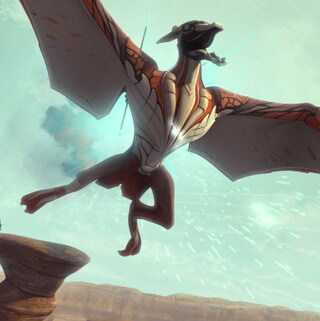