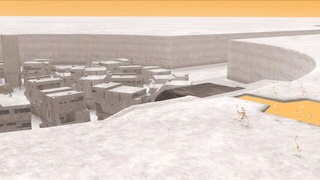 A remote world in the Outer Rim Territories, Abafar is scarcely populated. It is dominated by vast stretches of featureless desert under oppressive orange skies. The strange regolith that covers the surface twists light in such a way as to obscure shadows and leave no tracks. Particulates in the atmosphere cause the sunlight to diffuse into a uniform orange glow, so it is nearly impossible to tell direction or time of day. The huge stretches of featureless expanse are known as The Void. Pons Ora is one of the few settlements on Abafar, and it is the site of a Rhydonium mining installation operated by the Separatists during the Clone Wars. 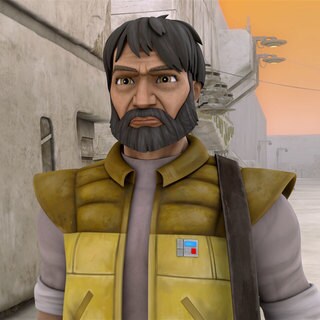