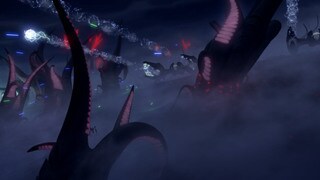 The Shadow People of Umbara have excelled in the science of technology despite their isolation from the rest of the galaxy. In their pocket of territory within the Ghost Nebula, they have engineered potent examples of energy weaponry and anti-gravity systems with performance that exceeds galactic standards. One impressive example is the Umbaran hover tank. The single-pilot vehicle is built around an armored control pod bracketed by twin conducting vanes that each house an electromagnetic plasma cannon that can decimate entire platoons of enemy troops with a single blast. When the tank is powered down, in docked configuration, the conducting vanes rotate and split open to serve as landing struts. 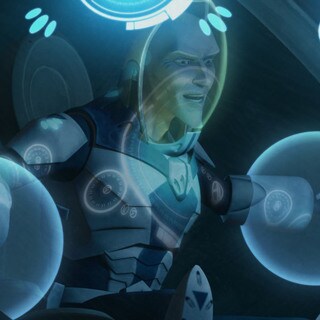