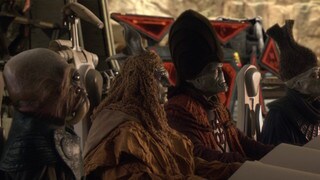 The Separatist Council was made up of the leaders of wealthy, influential galactic trade groups that backed Count Dooku’s Separatist Alliance, supporting it with warships, droid armies and a steady stream of credits. Its members included the Trade Federation’s Nute Gunray, the Corporate Alliance’s Passel Argente, the InterGalactic Banking Clan’s San Hill, the Commerce Guild’s Shu Mai, the Techno Union’s Wat Tambor, Poggle the Lesser of Geonosis, and Senators Po Nudo and Tikkes. At the end of the Clone Wars, Darth Vader executed the Council’s members on Mustafar. 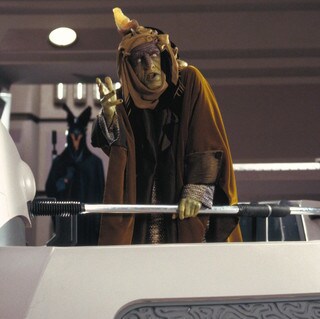