The Citadel was intended as a flawless contingency for an unthinkable problem -- the stark prison was built to hold Jedi, should any in the Order ever turn against the Republic. Constructed 500 years before the Clone Wars, it fell to Separatist control when the planet Lola Sayu was conquered by the Confederacy early in that conflict. The Separatists populated the prison with battle droids, and used it to hold Republic captives. It is an imposing, heavily armed fortress seated atop a monolithic butte. 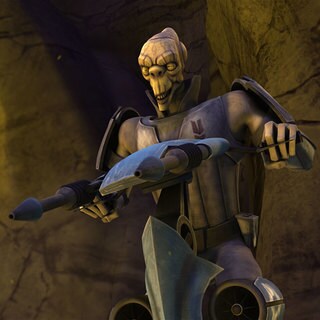 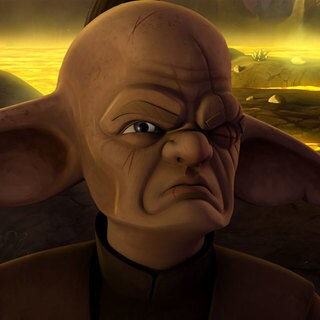