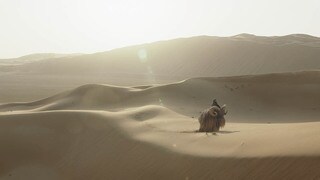 Tatooine is harsh desert world orbiting twin suns in the galaxy’s Outer Rim. In the days of the Empire and the Republic, many settlers scratched out a living on moisture farms, while spaceport cities such as Mos Eisley and Mos Espa served as home base for smugglers, criminals, and other rogues. Anakin Skywalker and Luke Skywalker both once called Tatooine home, although across the stars it was more widely known as a hive of scum and villainy ruled by the crime boss Jabba the Hutt. 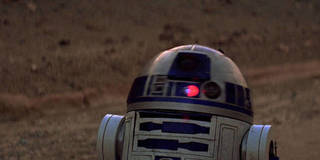 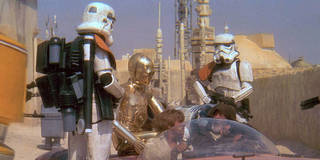 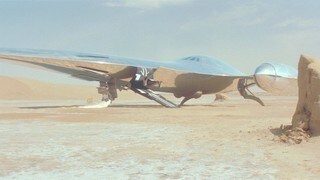 "What a desolate place this is." 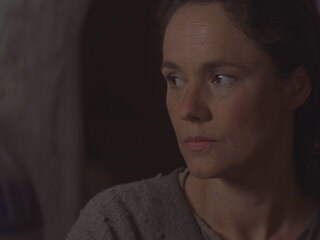 “The Republic doesn’t exist out here. We must survive on our own.” “If there’s a bright center to the universe, you’re on the planet that it’s farthest from.”

Tatooine is a bleak planet with little to recommend it except its location at a juncture of important Outer Rim trade routes. The Hutts controlled the planet during the final years of the Republic, operating beyond the reach of galactic law. Slaves were common sights in the slums of cities such as Mos Espa, kept obedient by implanted chips planted that could be remotely detonated in case of an escape attempt.

Two such slaves were Shmi Skywalker and her son Anakin, both owned by the Toydarian junk dealer Watto. Anakin grew up repairing machinery in Watto’s shop while dreaming of escaping his master’s clutches and seeing the galaxy. He got his chance when the Jedi Master Qui-Gon Jinn visited the shop seeking parts for a damaged hyperdrive. Qui-Gon manipulated Watto into betting on a Podrace, a dangerous spectator sport beloved by the Hutts and their vassals. Anakin won the Podrace and his freedom, leaving Tatooine with Qui-Gon.

While Anakin was no longer a slave, his mother Shmi hadn’t been freed, and her fate haunted Anakin while he learned the ways of the Jedi under the tutelage of Obi-Wan. Ten years after he left Tatooine, Anakin dreamt repeatedly that Shmi was in peril. He returned to the desert planet, where he learned that a moisture farmer named Cliegg Lars had bought Shmi from Watto and then married her.

Anakin traveled to the Lars moisture farm, where he met Cliegg, his son Owen, and Owen’s girlfriend Beru Whitesun. But Shmi had been captured by Tusken Raiders a month before. Anakin found his mother held captive in a Tusken camp, where she died in his arms. Overcome by rage and pain, Anakin slaughtered the Tuskens, beginning his fall to the dark side of the Force. After the death of Padmé Amidala in childbirth, Obi-Wan brought the newborn Luke Skywalker to the Lars farm, where Owen and Beru agreed to raise him. Obi-Wan then settled on the edge of the Dune Sea, watching over the boy from afar. 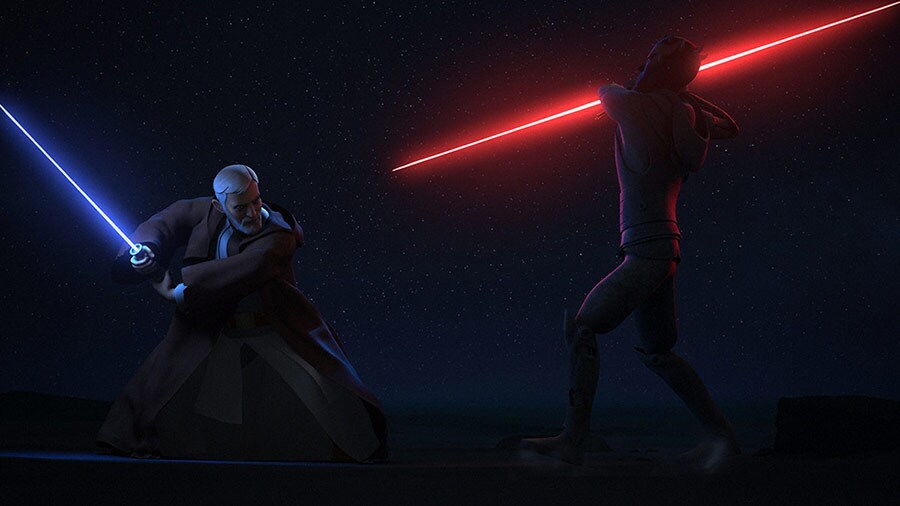 After combining Jedi and Sith holocrons, rebel Ezra Bridger and the former Sith, Maul, discovered that Obi-Wan Kenobi was still alive -- and on Tatooine. While Bridger sought a way to destroy the Sith, Maul wanted his final revenge, and manipulated Ezra into drawing Kenobi out. Finally, Maul confronted his hated enemy in the dead of night on the planet's sands. He attacked ferociously, but the Jedi ended their duel with one swift strike.

Nearly two decades after the fall of the Republic, Tatooine was once again the site of pivotal events in galactic history. Princess Leia Organa fled to the planet with the stolen plans for the Death Star, intending to find Obi-Wan and bring him to Alderaan to join the struggle against the Empire. Leia’s mission failed when Darth Vader’s Star Destroyer seized her ship in orbit above Tatooine. Knowing she’d be captured, Leia fed the Death Star plans into R2-D2’s memory banks and told the astromech to find Obi-Wan. Artoo and his companion C-3PO blasted off from Leia’s ship in an escape pod, landing in the desert. Vader then sent a detachment of stormtroopers down to Tatooine to locate the plans.

Jawa scavengers found the droids and sold them to Owen Lars. Artoo tricked Luke Skywalker into removing his restraining bolt, then set off across the desert in search of Obi-Wan. After Luke and C-3PO tracked the droid down, Obi-Wan saved them from a band of Tusken Raiders. While Luke and Threepio were hunting for Artoo, Vader’s stormtroopers located the Jawas and learned to whom the robots had been sold. The troopers killed the Jawas as well as Owen and Beru. Obi-Wan and Luke then took the droids to Mos Eisley, where they hired Han Solo and Chewbacca to transport them to Alderaan.

Years later, Luke returned to Tatooine after the bounty hunter Boba Fett captured Han and turned him over to Jabba the Hutt. Jabba kept the smuggler encased in carbonite, displaying him on the wall of his throne room as a macabre decoration. Leia freed Han from the carbonite, but Jabba sentenced Han, Luke, and Chewbacca to death.

Jabba’s favorite method of execution was to cast captives into the mouth of the Sarlacc, a tentacled monster dwelling in a pit in the Dune Sea. With the help of R2-D2 and Lando Calrissian, Luke turned the tables on Jabba, freeing his friends. Leia strangled the Hutt crime lord, and the band of Rebel heroes escaped Tatooine. 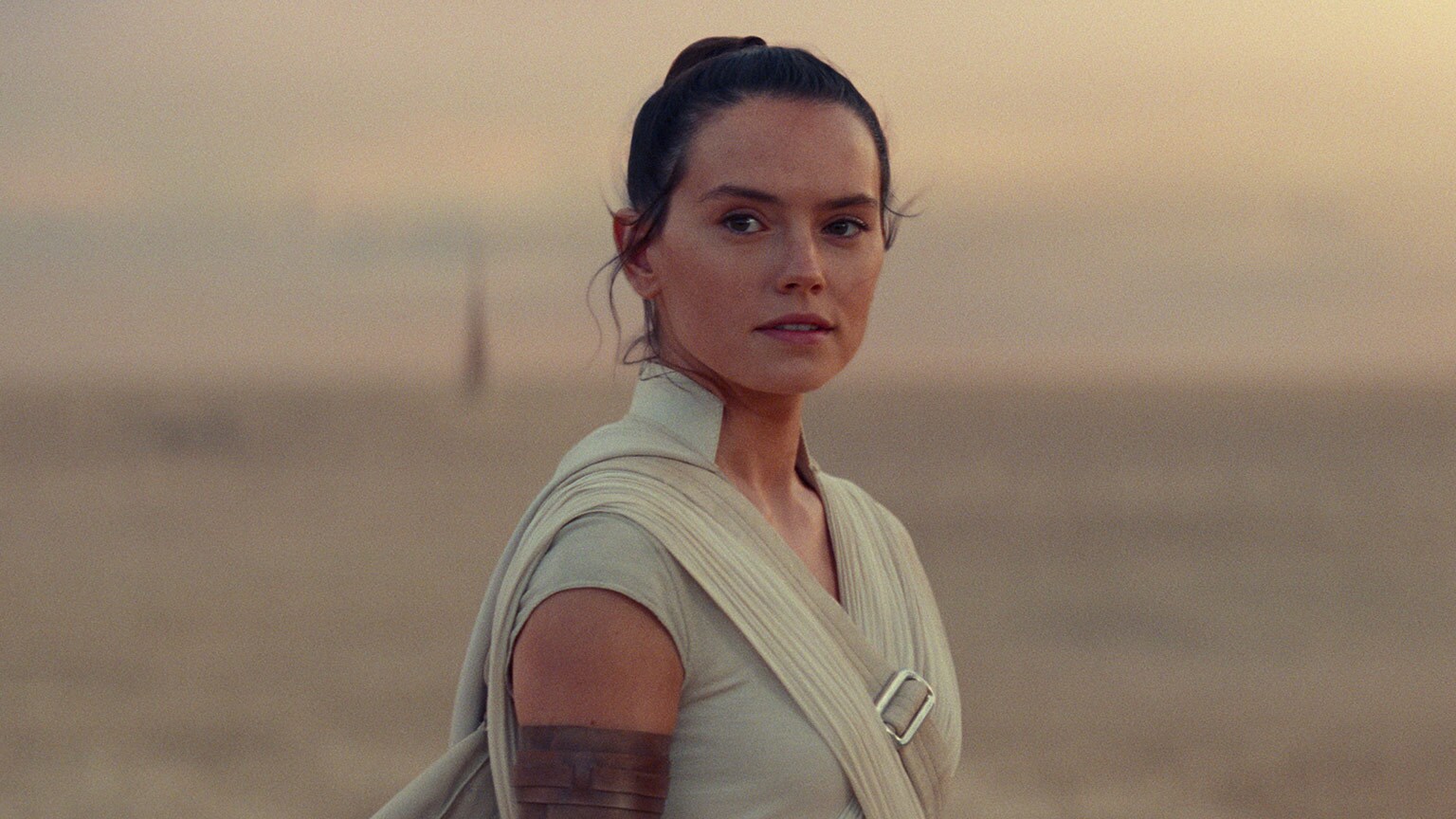 After the Battle of Exegol, Rey visited Tatooine in the Millennium Falcon, and found the Lars moisture farm all but reclaimed by the sand. She buried the lightsabers of her mentors, Luke Skywalker and Leia Organa, in a tribute to her Jedi mentors. 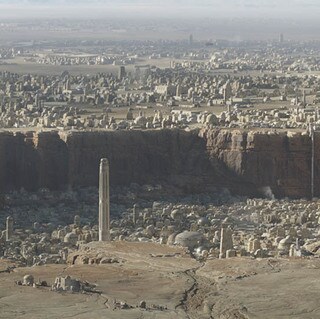