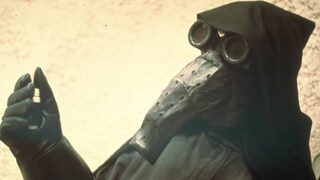 Kubaz are sentient humanoids, dark in skin color, and with long snouts. Unable to pronounce words in basic, their speech is a unique series of whirring syllables. Originating on planet Kubindi, they were rare sights across the galaxy. During the Galactic Civil War, one Kubaz named Garindan found work as an Imperial informant in Mos Eisley. 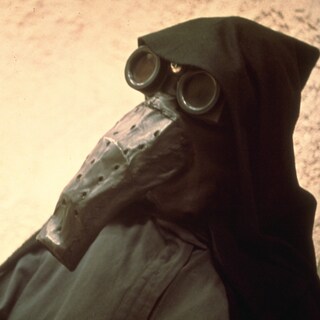