Found on desert planets, moisture vaporators were stationary devices that could collected moisture from even the driest of climes. Though they were stationary, they included programming that offered them a binary language that could be used to communicate with droids. On the desert planet of Tatooine, edible mushrooms frequently grew on the vaporators. For moisture farmers to make a living, they would need fields of moisture vaporators, and then security systems to protect them for those who might steal their water. 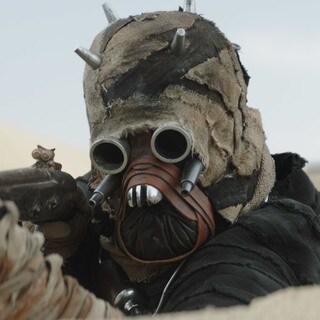