The Boonta Eve Classic was the largest annual Podrace held on Tatooine, hosted by the Hutts to commemorate the Boonta Eve holiday. Held just outside Mos Espa, the Boonta race course started in the Mos Espa Grand Arena. The formal race ceremony started with a parade of flag-bearers. Once the bearers cleared the grid, the Podracers' massive engines would roar to life, seemingly anxious at the chance to soar at speeds exceeding 700 kilometers-per-hour. Eighteen Podracers competed to win the trophy that day. Anakin Skywalker survived to cross the finish line first, earning not only accolades, but his freedom from slavery. 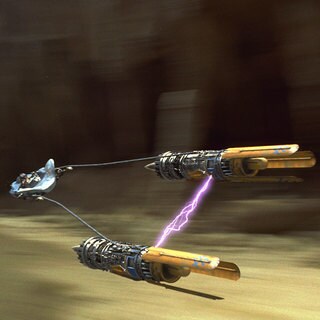 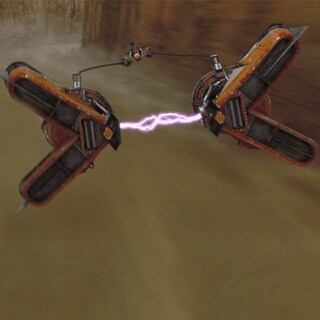 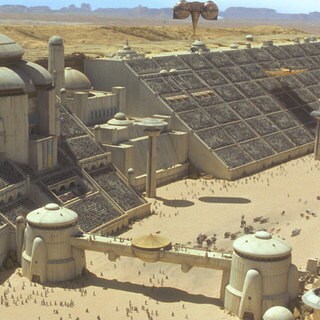 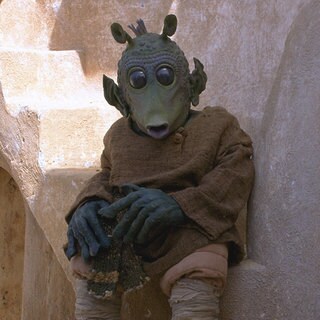