Two generations of the Lars family sought to make a living on this hardscrabble moisture farm on Tatooine, contending not just with the planet’s hot and arid conditions but also with vicious bands of Tusken Raiders. Anakin Skywalker visited the farm in search of his mother Shmi, who’d married Cliegg Lars but been kidnapped by Tuskens. Later, Luke Skywalker grew up there, raised by Cliegg’s son Owen and his wife Beru while Obi-Wan Kenobi kept watch from afar. Imperial stormtroopers searching for R2-D2 and C-3PO burned the homestead and murdered Owen and Beru, leaving Luke determined to learn the ways of the Jedi and fight the Empire. 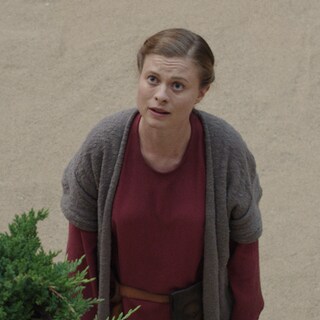