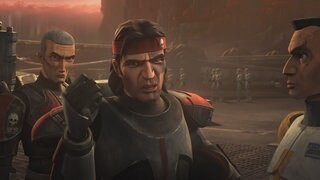 A Republic sergeant with shaggy hair and a distinct tattoo that makes half his face resemble a skull, Hunter is the leader of Clone Force 99, also known as the Bad Batch. Compared to the other members of the elite group of clone soldiers, Hunter's appearance is quite close to the other clone troopers. But as part of a team that is the result of genetic experimentation, Hunter's combat prowess and heightened senses make him more effective on the battlefield than most. 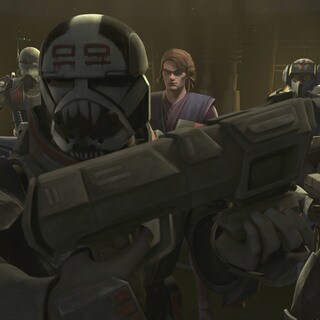 Quiz: Which Member of the Bad Batch Are You?

Are you as rowdy as Wrecker or as savvy as Tech? More of a Hunter or a Crosshair? Take the official StarWars.com quiz to find out! 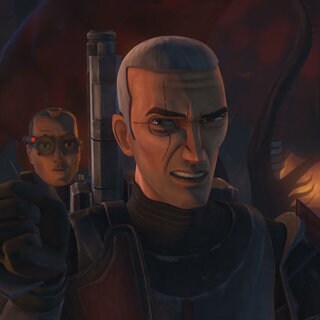 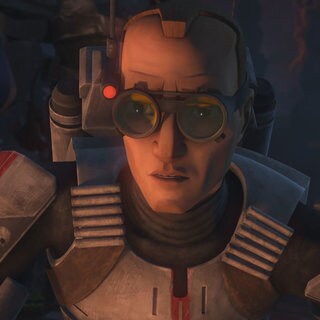 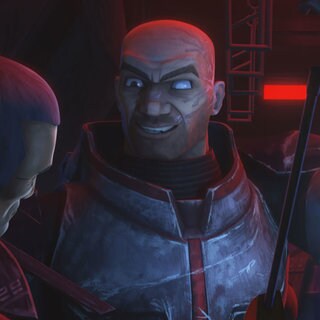