Anakin Skywalker carried this blue-bladed Jedi weapon throughout the Clone Wars. After dueling his former apprentice on Mustafar, Obi-Wan Kenobi took Anakin’s lightsaber and kept it on Tatooine for nearly two decades. He gave it to Luke Skywalker, who lost it when Darth Vader struck off his son’s hand in Cloud City. The lightsaber then became part of Maz Kanata’s collection of Jedi curios, where it called to the scavenger Rey. She wielded it in defeating Kylo Ren, then brought it to Ahch-To and offered it back to Luke. When he refused it, Rey carried the ancient weapon herself. The lightsaber sheared apart when Rey and Kylo struggled for possession of it aboard the Supremacy, but Rey reforged it as she continued her Jedi training. 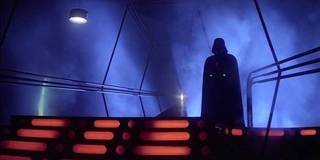 Luke Skywalker confronts Darth Vader face to face for the first time in the carbon freezing chamber on Cloud City.

After losing his first lightsaber on Geonosis, Anakin Skywalker constructed a new one, which he carried through the Clone Wars. He continued to wield it after he was seduced by the dark side and became Darth Vader. After defeating Vader in a duel on Mustafar, Obi-Wan Kenobi took Anakin’s lightsaber with him into exile on Tatooine. 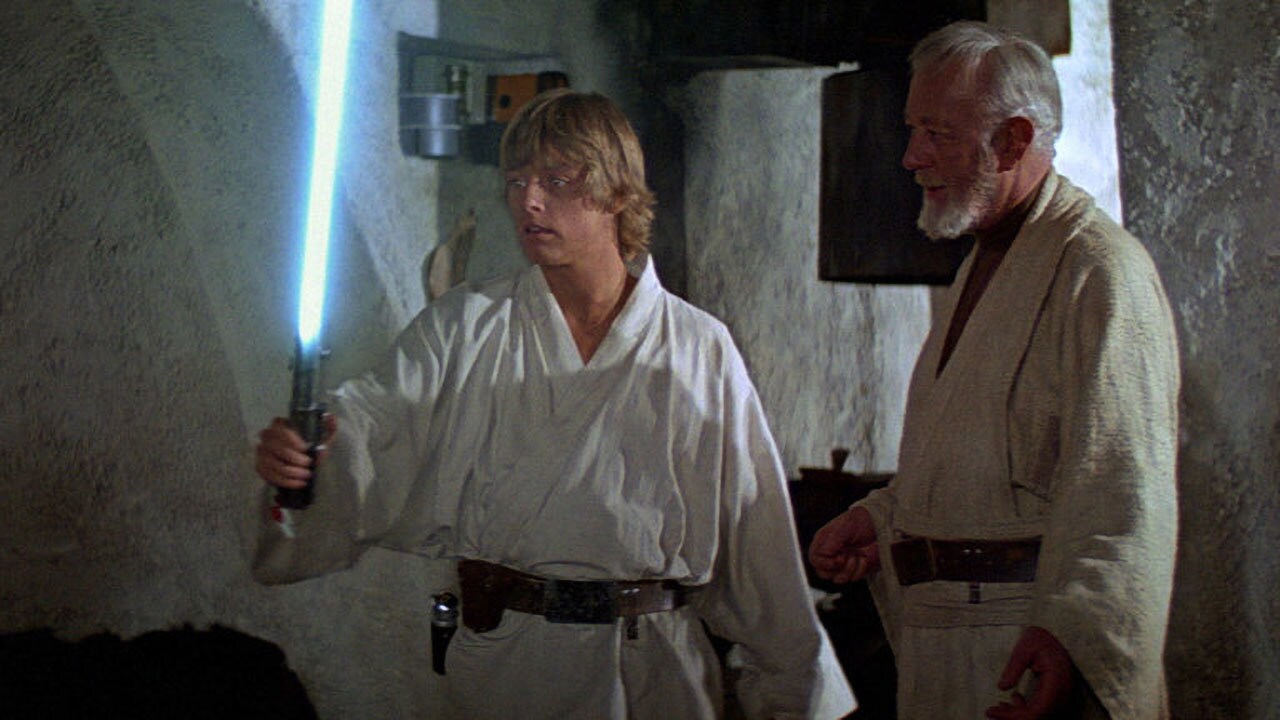 Obi-Wan gave the lightsaber to Anakin’s son Luke, who used it in taking his first steps along the Jedi path. But Obi-Wan didn’t tell Luke the terrible truth that his father had become Darth Vader. Luke carried his father’s lightsaber when he confronted Vader on Cloud City, losing it when the Sith Lord chopped off his hand.

The Skywalker lightsaber came into the possession of Maz Kanata, and called to the scavenger Rey. She refused this strange summons at first, but later wielded the Jedi weapon on Starkiller Base and in her training on Ahch-To. Rey repaired the lightsaber after it was shattered in a struggle with Kylo Ren, and wielded it in a climactic confrontation with the reborn Emperor Palpatine.