The Clone Wars Rewatch: Colonel Gascon and the "Point of No Return"

"You must trust in others or success is impossible." 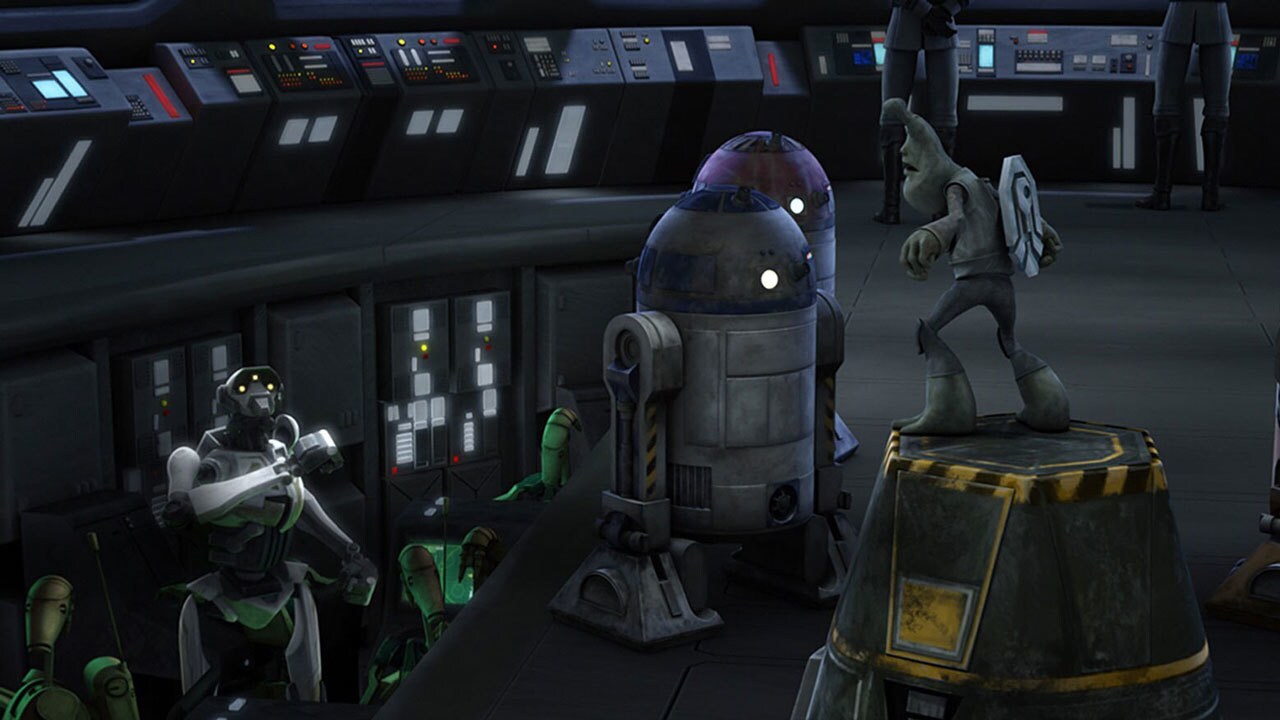 R2-D2 and his team must stop a sabotaged Jedi cruiser from destroying a crucial Republic conference.

Gascon can be a bit of a coward, but with BZ's brave sacrifice, his courage is reignited.

With the D-Squad ready for action, and Bunny and the rest of the orphaned droids left behind on the ship when their masters were killed by the Separatist invaders, the journey back to the Republic takes one last divergent path.

Yet no one is braver on this mission than R2-D2. Like any good soldier, he sacrificed himself for the benefit of the Republic soldiers and commanders gathered at the strategy conference, the real target of the massive bomb. The needs of the many outweighed the needs of the one.

Luckily, unlike his organic counterparts, the little astromech's parts could be salvaged afterward and rebuilt.

And it seems Gascon has learned a valuable lesson about working together:  one should never underestimate the difference even just one brave and loyal droid can make. 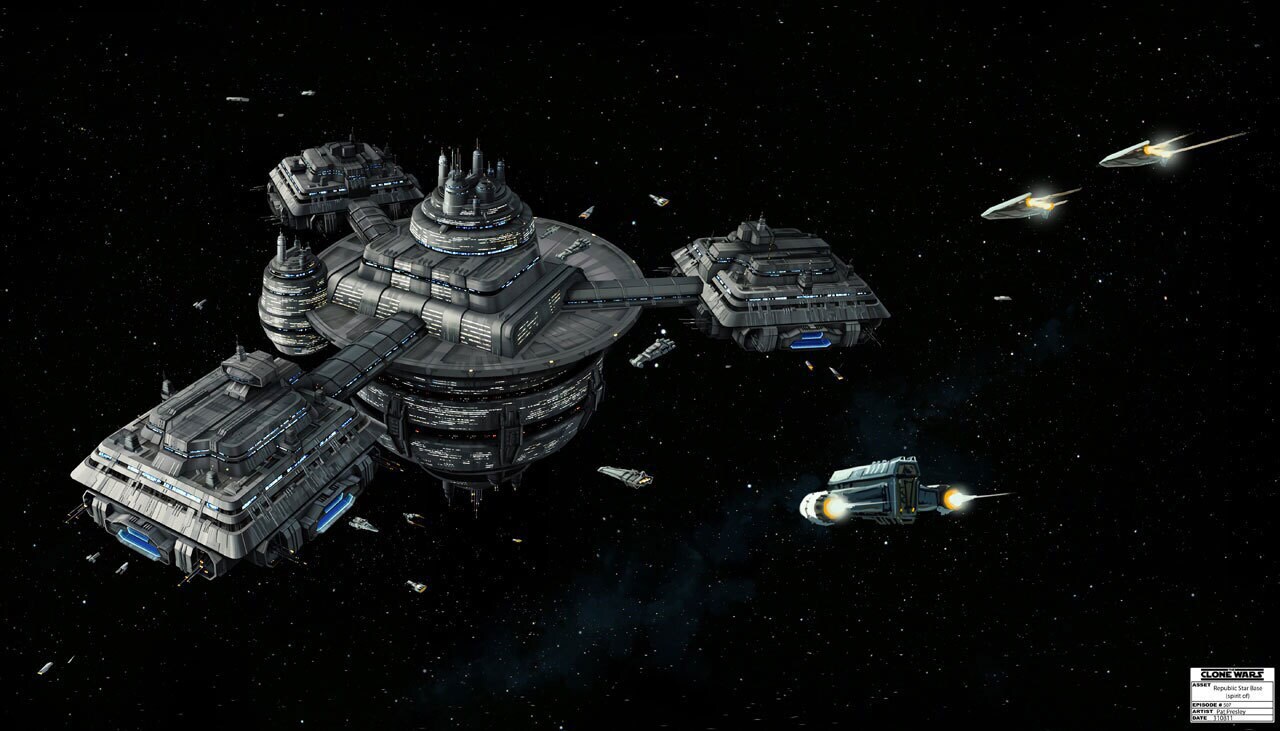 Next up: Come back next Thursday when Maul returns in "Revival."