The Clone Wars Rewatch: Ahsoka and "The Phantom Apprentice"

Maul offers an alliance. Will Ahsoka accept his terms?

The battle for Mandalore continues, and Ahsoka finds herself face to face with Maul.

In Maul's estimation, he and Ahsoka are one in the same. Two learners cast aside and forgotten by their mentors. Two students, powerful in the Force yet adrift from those who could nurture and support their abilities. "Every choice you have made has led you to this," Maul purrs.

But together, they could bring an end to Darth Sidious and his grand plan before it destroys the galaxy as they know it. At least, that's what he suggests when he offers Ahsoka his hand as an ally and Ahsoka *almost* accepts.

Anakin is the true phantom apprentice, existing in the shadows, groomed for destruction unbeknownst to those who uphold him as a virtuous Jedi, the best of them in Ahsoka's eyes. Yet we know that Maul speaks the truth about Anakin Skywalker. He is the key that will bring destruction. Maul's righteous idea to destroy Sidious and deprive him of his prized pupil could have, if executed, prevented the Empire itself.

But Ahsoka is as flawed as the rest of the Jedi. Given her emotional attachment to her master, she is unable or unwilling to see the truth. And to be fair, Maul doesn't exactly have a record of being a trustworthy source of intel here. She refuses to believe Maul's vision, the dream that whispered the name Skywalker and set him on his quest to bring the fight to Mandalore in the hopes or luring Kenobi and his former student to his throne room door.

The precarious duel between Ahsoka and Maul is symbolic of the elusive balance in the Force and the galaxy at large. But in this fight, at least for now, the light side prevails. 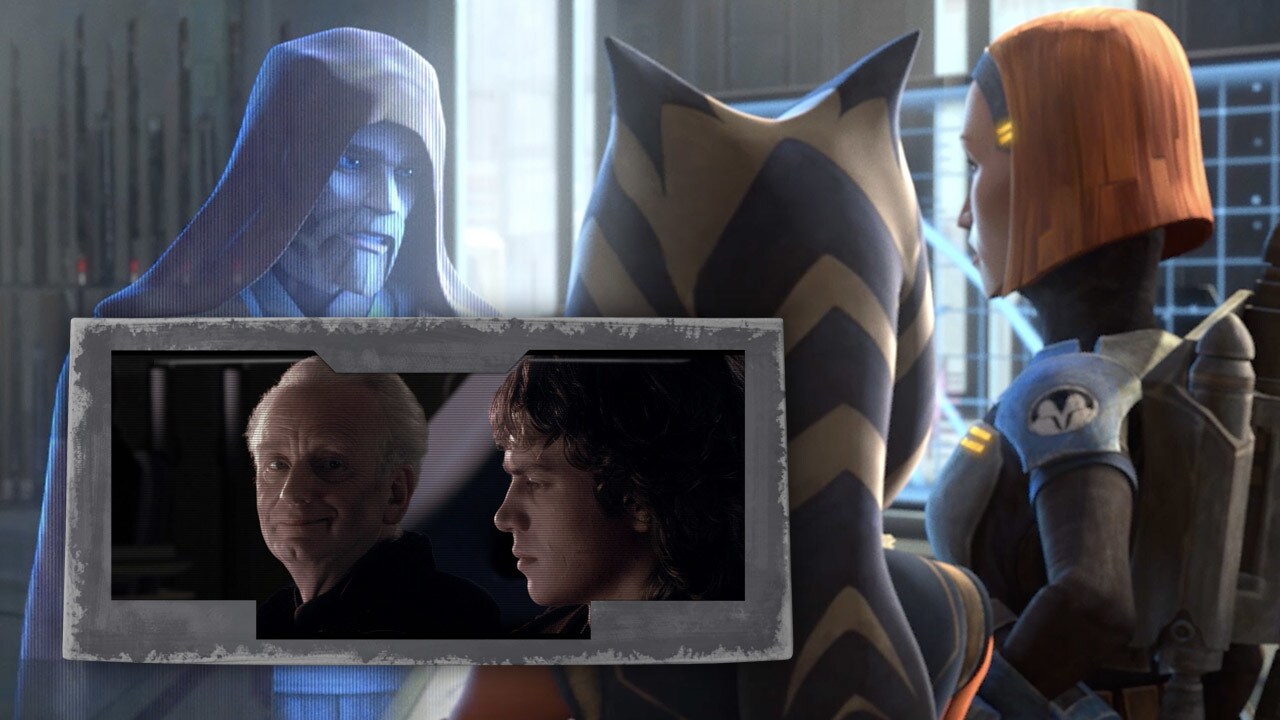 Next up: Come back next Thursday when Order 66 is upon us in "Shattered."