The Clone Wars Rewatch: Escape "On the Wings of Keeradaks"

The Poletecs must choose a side in a war they never wanted to take part in.

"Survival is one step on the path to living."

Rex has found his friend, Echo, in the clutches of the Techno Union. But the rescue is just beginning.

An unsanctioned mission means the Bad Batch, Anakin, and Rex are largely on their own. But it looks like Anakin has learned something about diplomacy from his secret wife, Padmé Amidala. All across the galaxy, there are allies waiting to join the fight.

Some of them, like the Poletecs, are keen to sit out the conflict. They prefer to protect their own rather than wading into an uncertain war. But once they see what the Techno Union and the Separatists are capable of, they're willing to stand with the Republic and fight for justice.

The Separatists and the Techno Union are as unscrupulous as the Empire that will rise from the conflict. While the future Death Star will annihilate entire planets, the decimator works on a smaller scale to attack organic matter while leaving the droids that serve Dooku and his followers unscathed.

Their disregard for the value of living beings can be seen in everything they do, from the experimentation on Echo to the way innocent planets and native inhabitants are displaced and made to suffer.

But when Wat Tambor brings the war to Skako Minor, they must defend their home and their people or risk becoming another casualty. 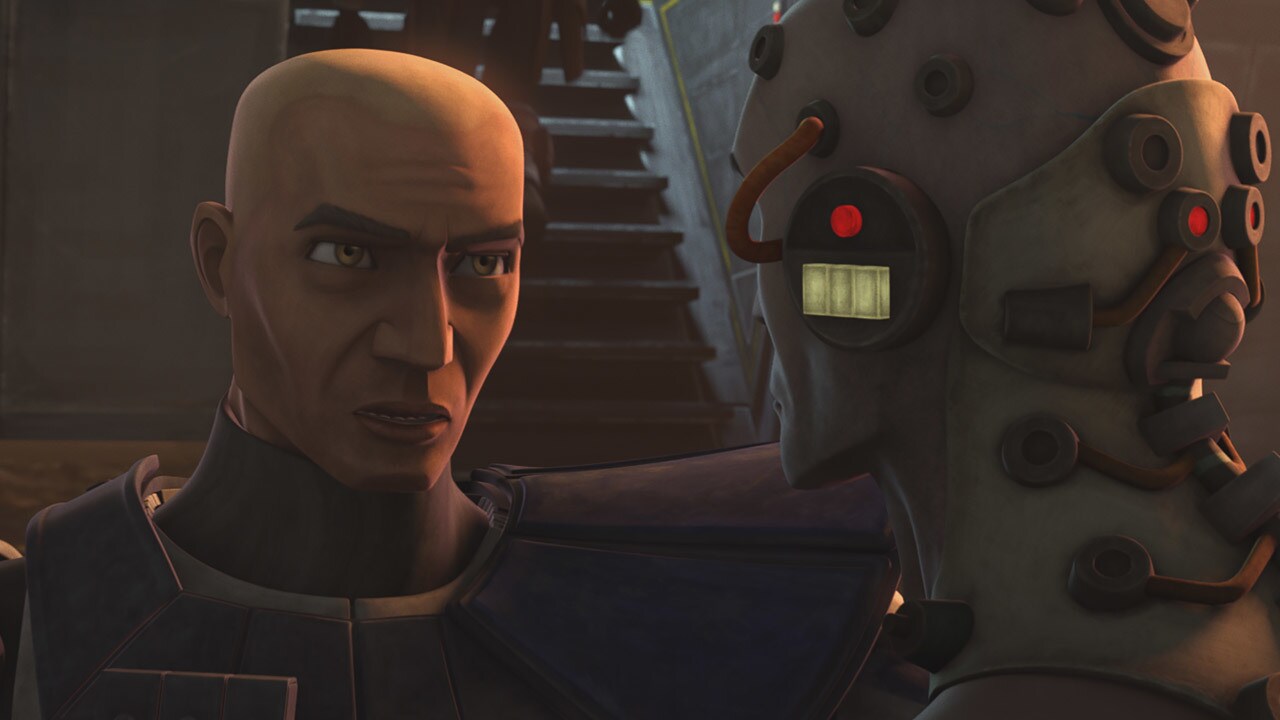 Next up: Come back next Thursday when Echo must prove his loyalty to the Republic in "Unfinished Business."

Associate Editor Kristin Baver is the author of the book Skywalker: A Family at War, host of This Week! In Star Wars, and an all-around sci-fi nerd who always has just one more question in an inexhaustible list of curiosities. Sometimes she blurts out “It’s a trap!” even when it’s not. Want to talk more about The Clone Wars? Hop on Twitter and tell @KristinBaver what you thought about today’s episode.