A noble end for a loyal handmaiden.

"To love is to trust. To trust is to believe." 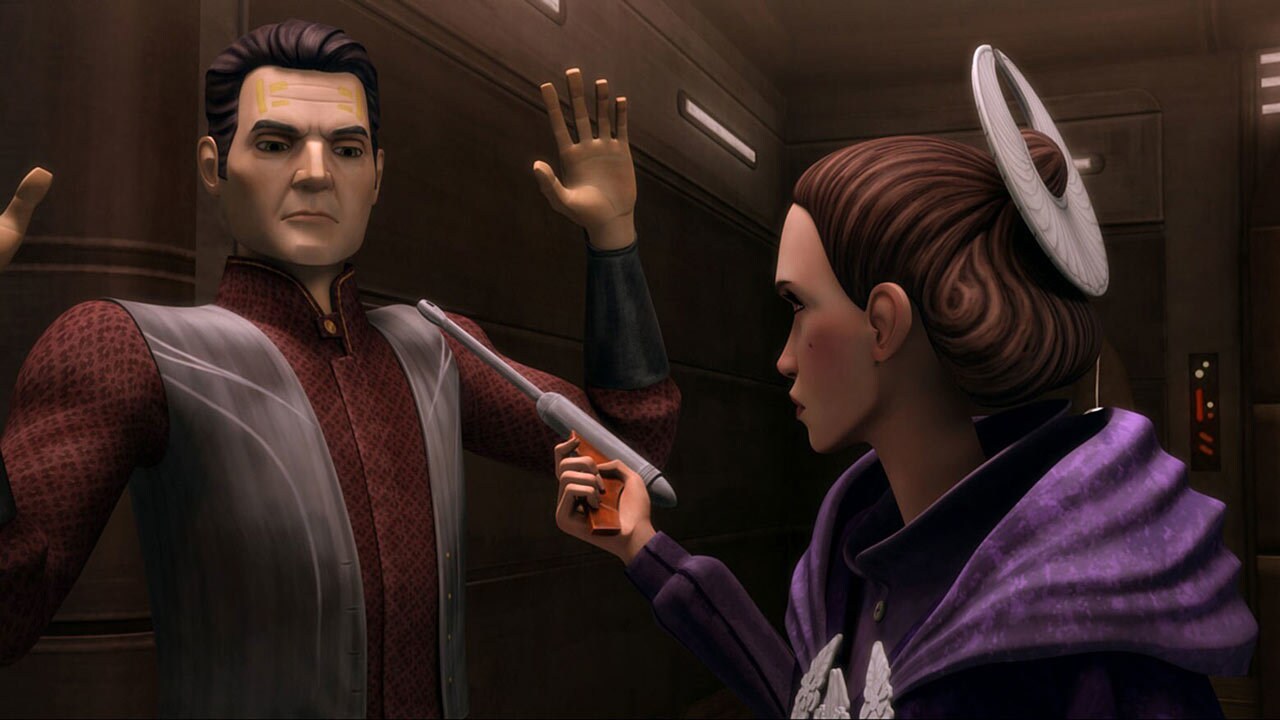 While on Scipio, Padmé Amidala is called upon by an old friend, Rush Clovis, to help uncover corruption in the Banking Clan. They must evade the bounty hunter Embo to escape the planet with the incriminating information.

Padmé's past comes screaming back once more with the return of Rush Clovis, a known Separatist and special representative to the Banking Clan. But it's Teckla, her loyal handmaiden, who's the real MVP in this scheme, and she pays for her dedication to Padmé and the Republic with her life.

The presence of a handmaiden is a nice callback to Padmé's time as Queen of Naboo and during her early years in the senate, when the loyal doppelgängers kept her safe through multiple assassination attempts. And earlier in the war, this particular handmaiden, Teckla, also provided a welcome sounding board and a vital link that allowed Padmé to speak authentically about the way military spending was inflicting suffering on the average citizens.

The thing about handmaidens is they almost always blend into the backdrop. When Clovis gets hung up, left waiting while Padmé enters the vault, Teckla can slip out undetected by almost everyone. But after placing the thermo charge that will plunge the vaults in darkness, an essential part of Padmé's success, there's one person who hasn't ignored the handmaiden's presence: Embo.

Teckla has but a moment to panic as the sniper's red sight finds her, killing her where she stands. It's a tragic end for another one of Padmé's doubles, but it highlights their importance, their loyalty to the senator, and their dedication to the greater good. 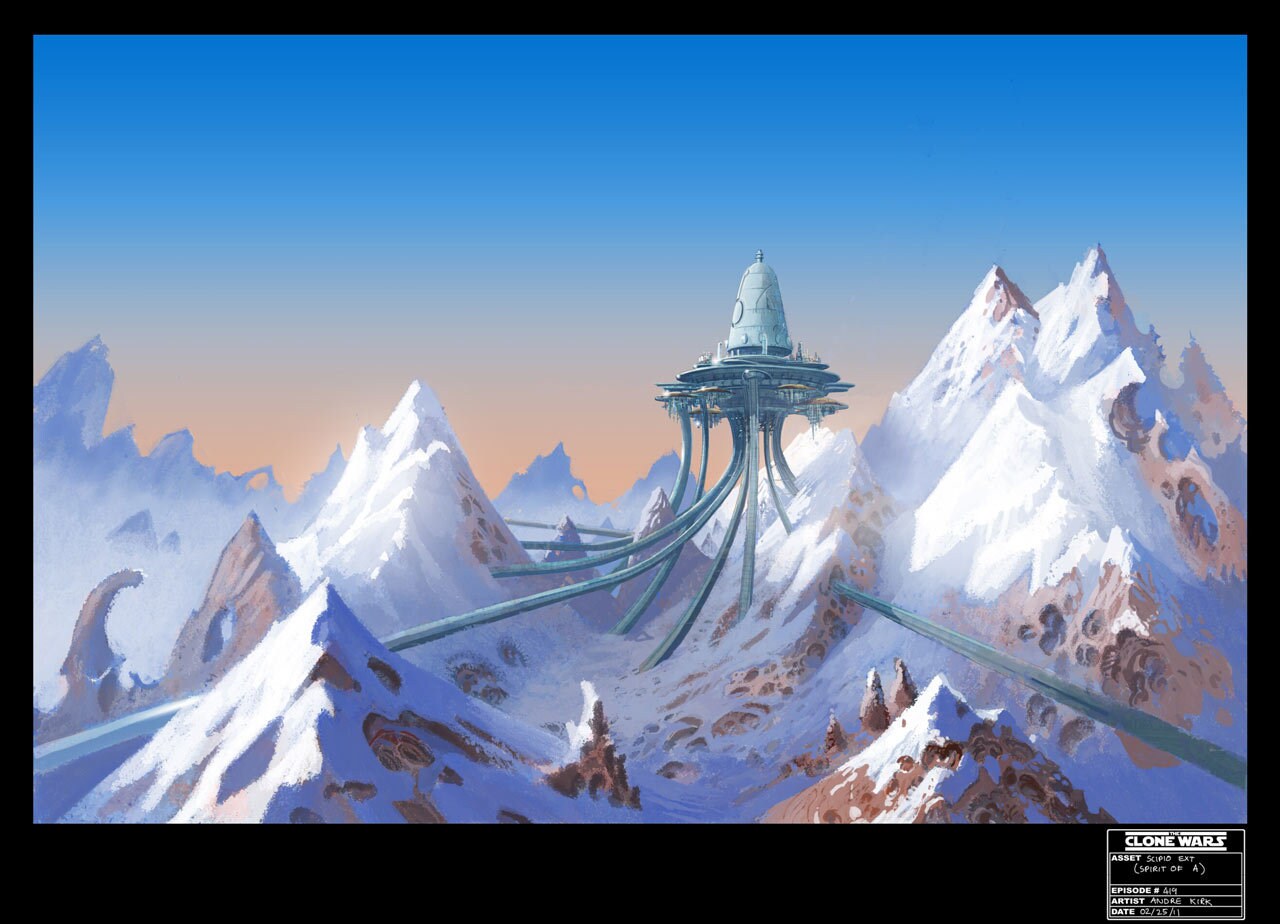 Next up: Come back next Thursday when Anakin's jealousy reaches a whole new level in "The Rise of Clovis."