Only the elite group of clone troopers can help Captain Rex confront his past.

"Embrace others for their differences, for that makes you whole." 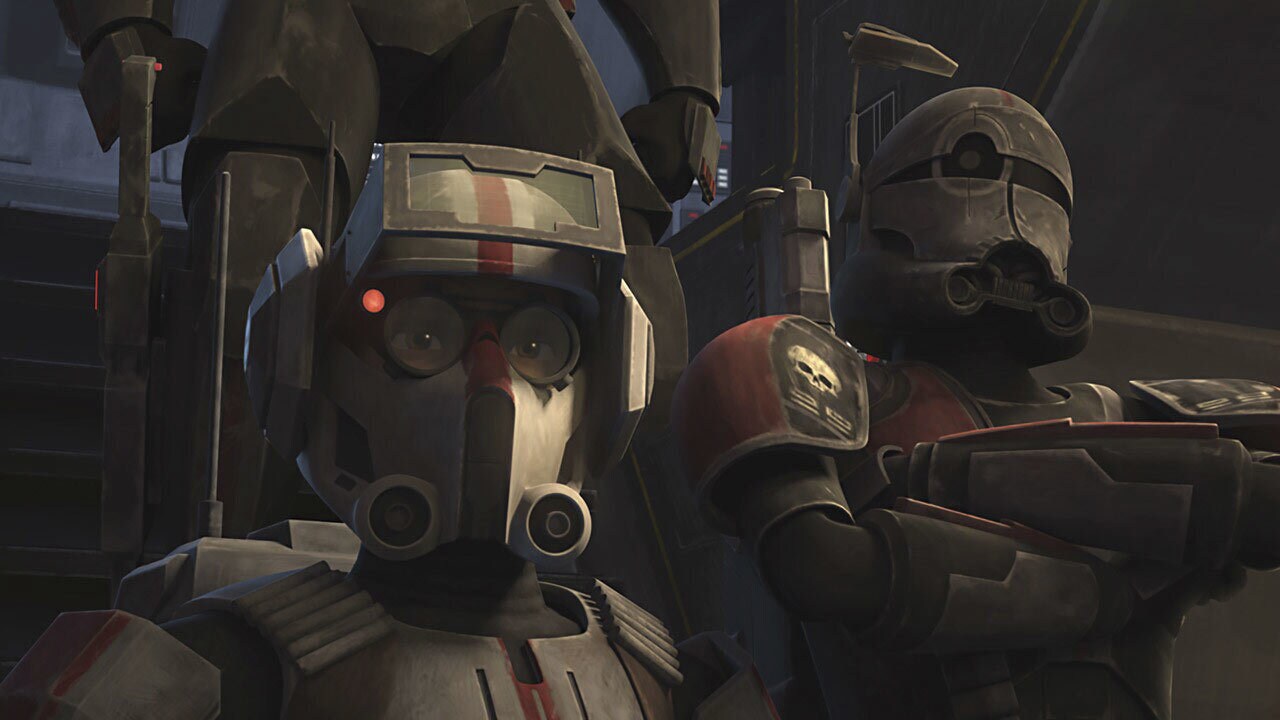 The clones look to uncover the source of the Separatists' strategies...and bring in an elite squad called the Bad Batch to help.

Captain Rex barely dared to hope that his gut instinct -- that Echo was somehow alive -- could be true. Yet hidden within the noise of the static is an unmistakably human voice.

And that voice is repeating Echo's identification number. In an instant, elation over his friend's survival turns to something darker. If Echo is alive, he appears to be helping the Separatists. He's using the plans he and Rex created together and allowing the enemy to launch astute counterattacks. Their plans are effectively  helping to defeat the Republic on the battlefield.

It's a complicated and emotional discovery for the clone trooper. Three years into the war, Rex has seen so many of his brothers killed and wounded in battle. Echo's survival is a bright spot and, in some way, a relief.

But it also means Rex left a man behind. At the Citadel, Echo was presumed dead. And his reappearance calls Rex's loyalty, and that of every clone trooper, into question.

Fortunately for Echo, Rex is among the most dedicated clone soldiers and he's earned the respect of famed Jedi General Anakin Skywalker. If anyone has the gumption to admit his mistakes and retrace his steps to right his past wrongs, it's Rex. And he knows just the Jedi to help him with his cause. 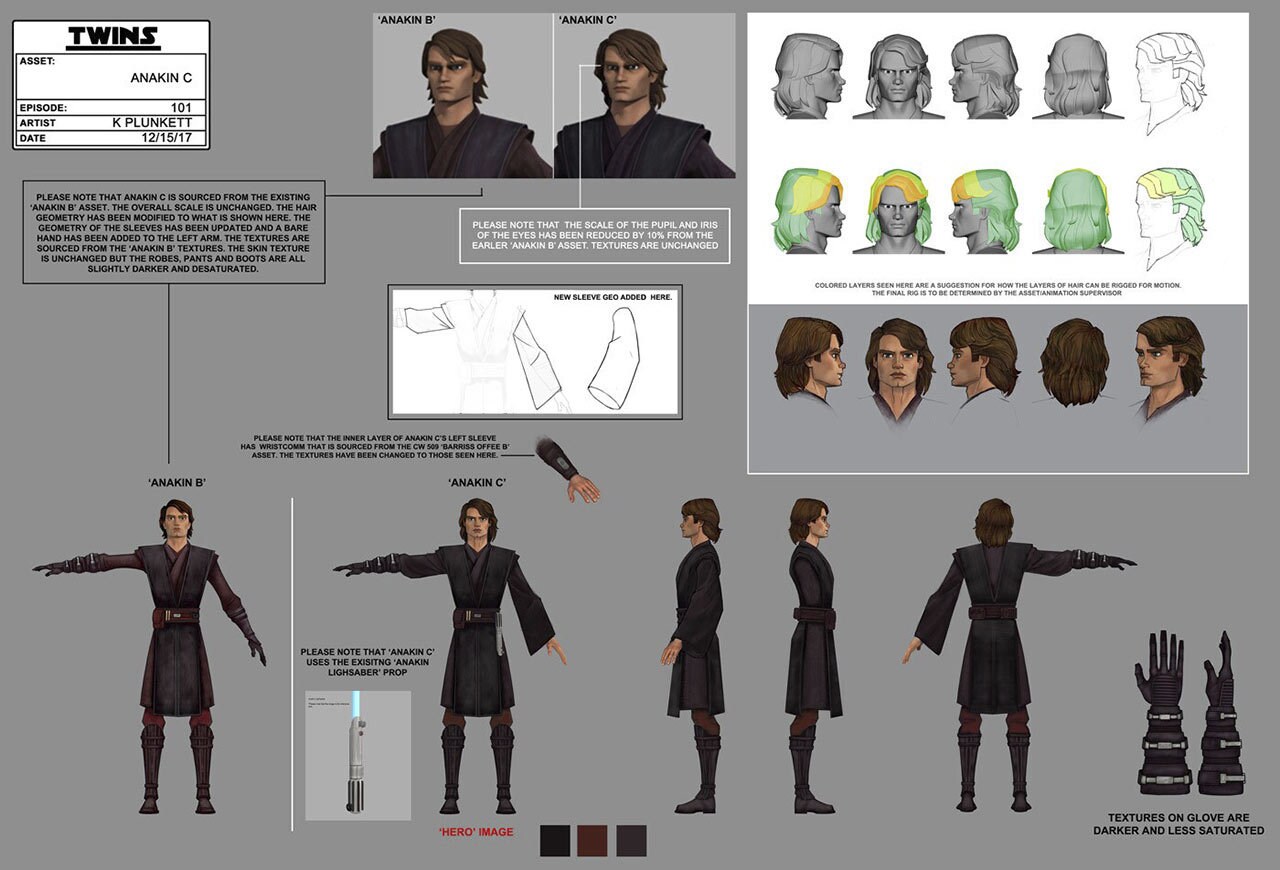 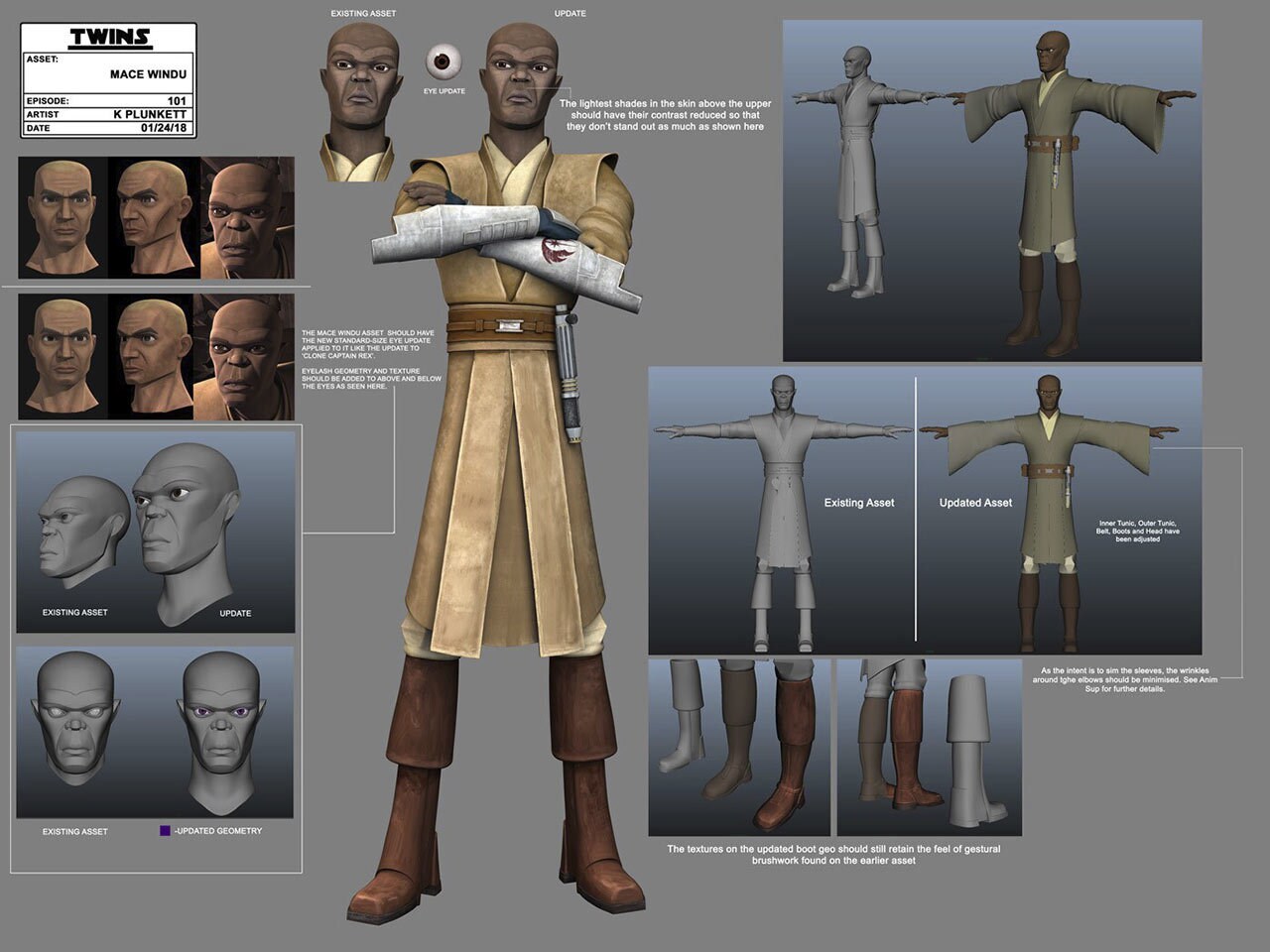 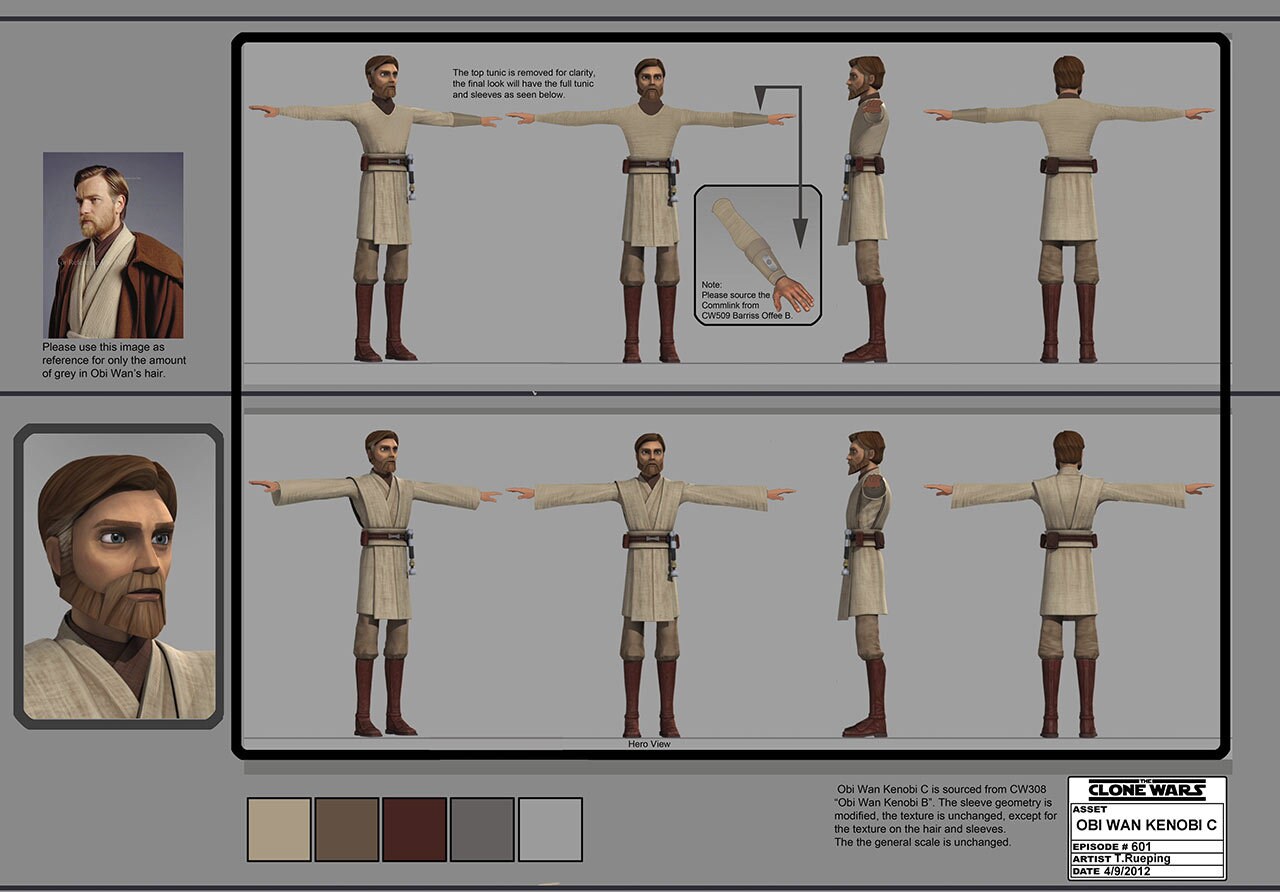 Next up: Come back next Thursday when Rex launches a daring rescue mission in "A Distant Echo."