The Clone Wars Rewatch: Friends and Enemies "Together Again"

She may be no Jedi, but Ahsoka is done running.

"You can change who you are, but you cannot run from yourself."

Captured by the Pykes once more, Ahsoka and the Martez sisters are running out of options.

Who is Ahsoka now that she's no longer a Jedi?

To the Pykes and the Martez sisters, she's a Jedi disguised as a petty smuggler, a low-life rogue.

And to Bo-Katan Kryze, former member of Death Watch who was once as dangerous as any gang boss or crime lord in the underworld? She's a symbol of hope.

It can't be easy for Bo-Katan to come calling for Ahsoka's help. And the invitation to pursue Maul, joining forces to fight their common enemy on Mandalore, threatens to take the former Jedi down a path colliding with everything she's trying to leave behind.

But with five minutes to decide, the choice is easy. 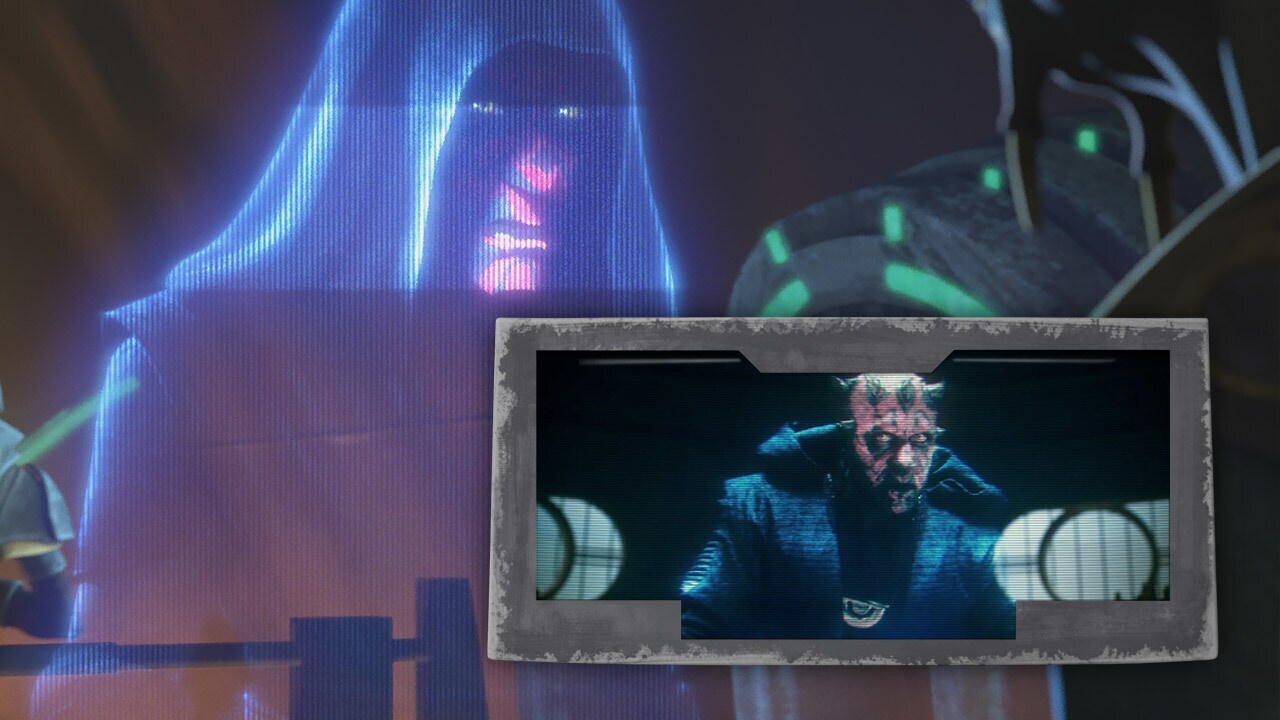 Next up: Come back next Thursday when we deploy Clone Force 99 in "The Bad Batch."