Celebrate the one-year anniversary of the Star Wars-themed land from the comfort of home with new videos, games, merchandise, and more!

Bright suns! This weekend marked the one-year anniversary of the opening of Star Wars: Galaxy’s Edge inside Disney’s Hollywood Studios at Walt Disney World® Resort. And while you may not be there in person to propose a toast at Oga’s Cantina or haggle with Dok-Ondar over a new lightsaber hilt, there are plenty of ways to celebrate from the comfort of your own home. 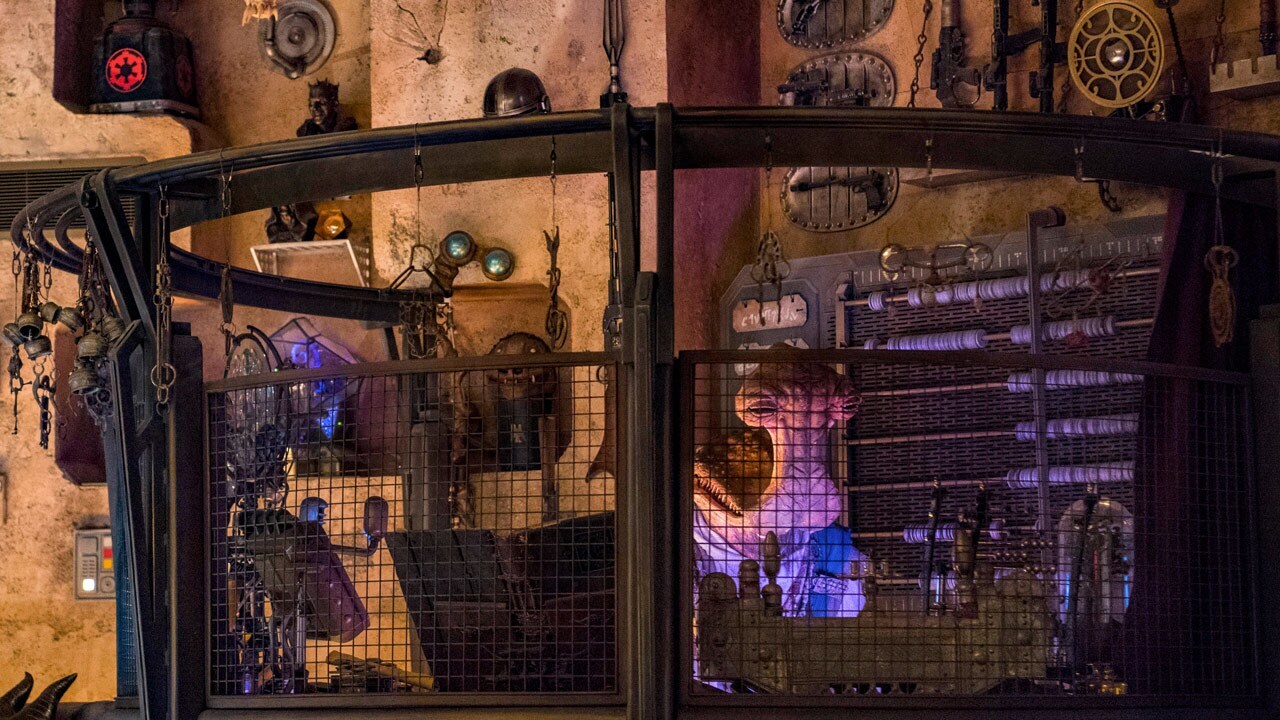 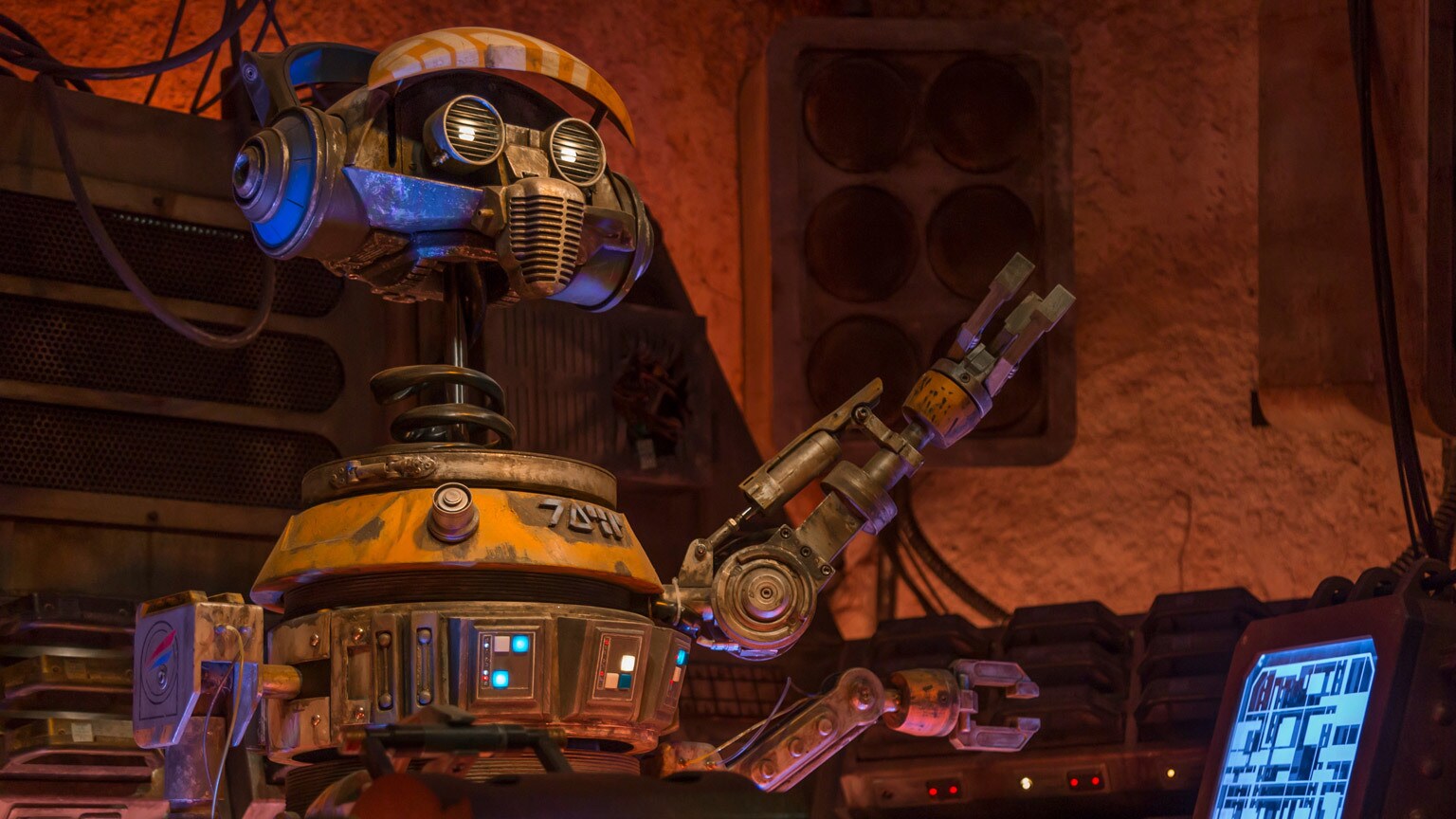 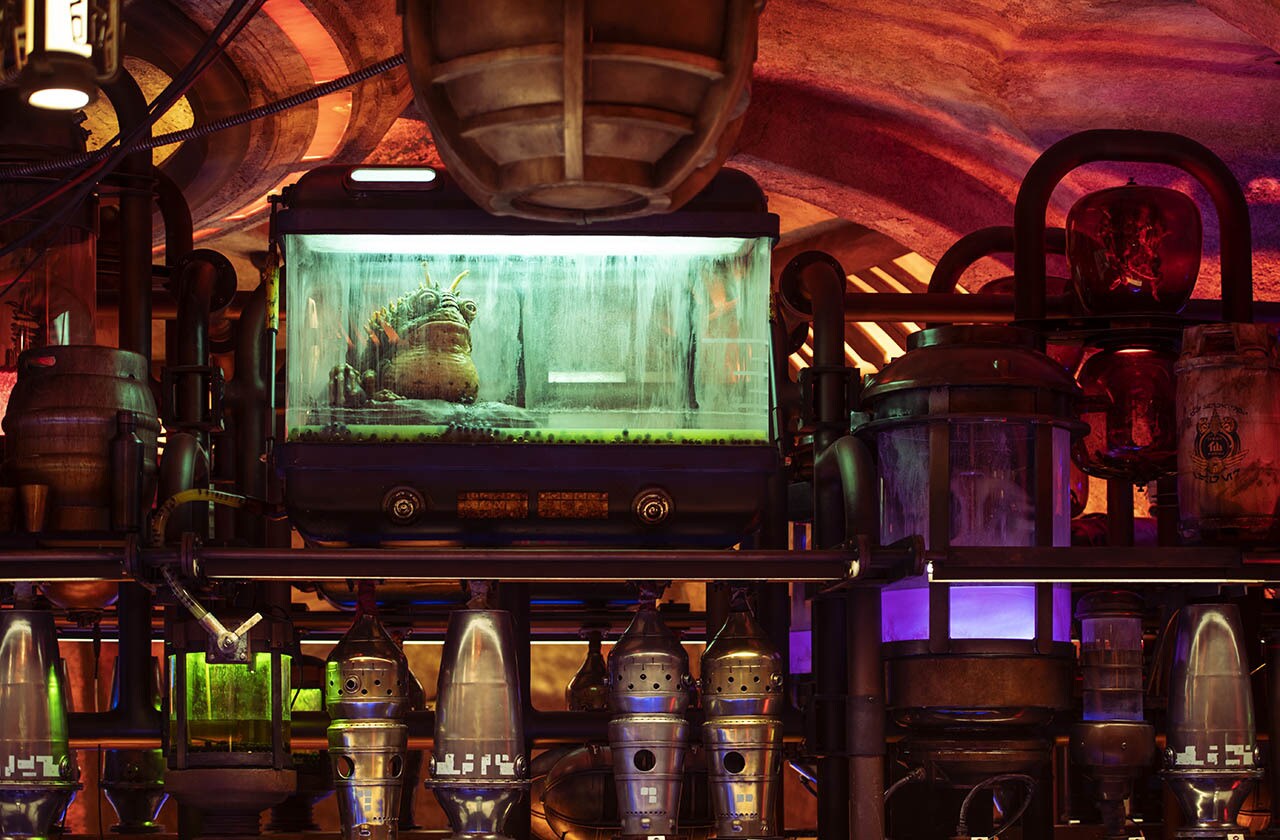 The Disney Parks Blog recently shared exclusive 360-degree video tours of both Dok-Ondar’s Den of Antiquities and Oga’s Cantina. Listen to DJ R-3X for some festive ambience or see how many Easter eggs you can spy in Dok-Ondar’s shop.


There are also new items from the Star Wars: Galaxy’s Edge Trading Outpost at Target, including a wide-eyed plush Ewok, T-shirts, and Hondo Ohnaka himself thanks to Hasbro’s The Black Series.

You can frolic through the streets of Batuu with the new Star Wars Galaxy of Adventures animated shorts on Star Wars Kids.

And soon you’ll be able to explore Black Spire Outpost in the world of the Sims with The Sims 4 Star Wars: Journey to Batuu game pack and in immersive virtual reality through the Star Wars: Tales from the Galaxy’s Edge VR experience coming later this year from ILMxLAB.

Plus, StarWars.com has a whole galaxy of stories behind-the-scenes of Batuu and the land’s creation!


Videos previously recorded in Summer 2019. Images do not represent current park guidelines or requirements such as face coverings or physical distancing. Visit Disneyworld.com/experience-updates or Disneyland.com/updates, as applicable, for important park details.