A Peek at the Disney Magic Powering Star Wars: Rise of the Resistance

The eagerly anticipated Star Wars: Rise of the Resistance has kept its promises, delivering Disney's most ambitious, technologically advanced attraction, and one of its most immersive. 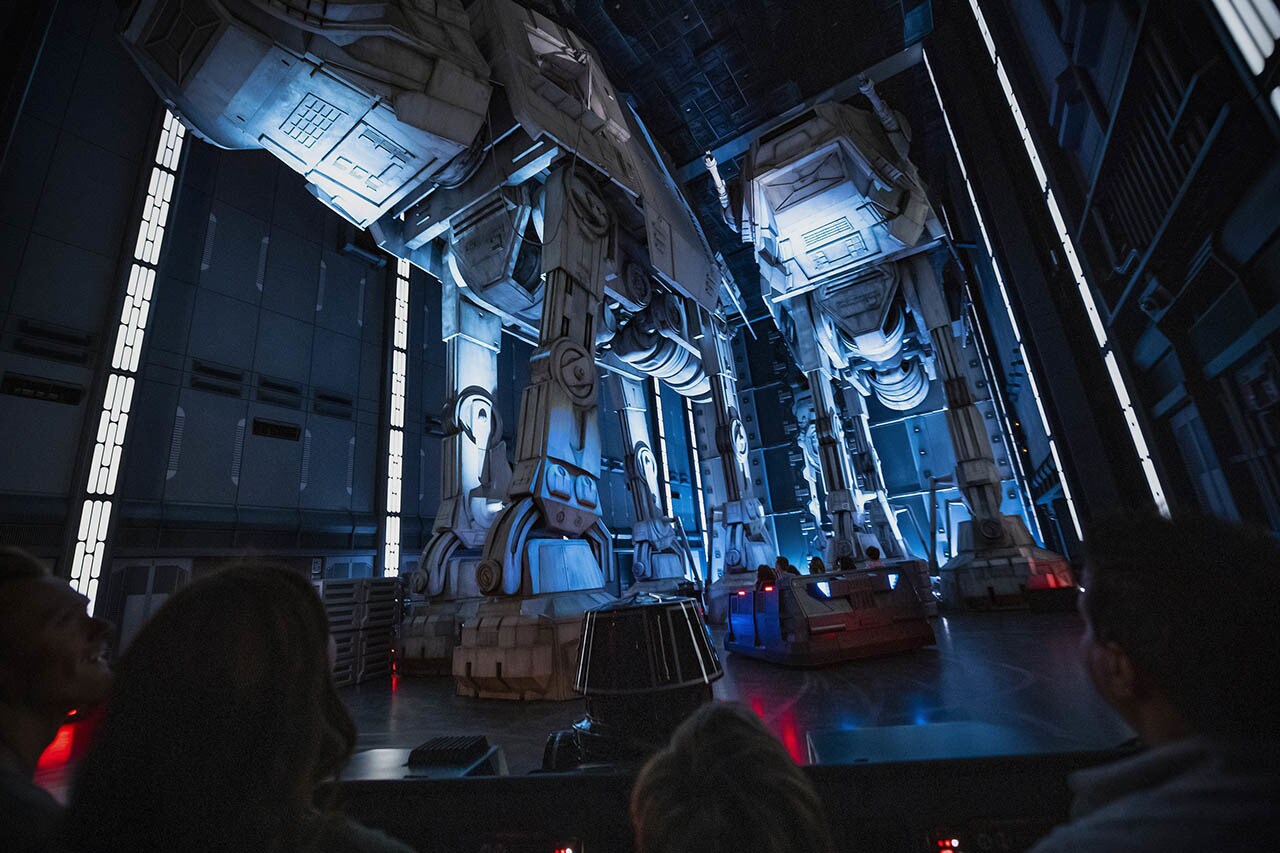 It's impossible to experience Star Wars: Rise of the Resistance -- now open at Walt Disney World® Resort and debuting January 17, 2020 at Disneyland® Resort -- without continuously wondering what mind-blowing combination of the Force and pixie dust was conjured to bring it to life.

Thankfully, after checking it out before its official opening at Walt Disney World Resort, StarsWars.com caught up with principal show mechanical engineer Brian Orr. While the Imagineer remained cagier than a Bothan spy when pressed for intel on the attraction's biggest secrets -- including the creation of its thrilling conclusion  -- he did pull back the curtain on some of the Disney magic behind this epic adventure. 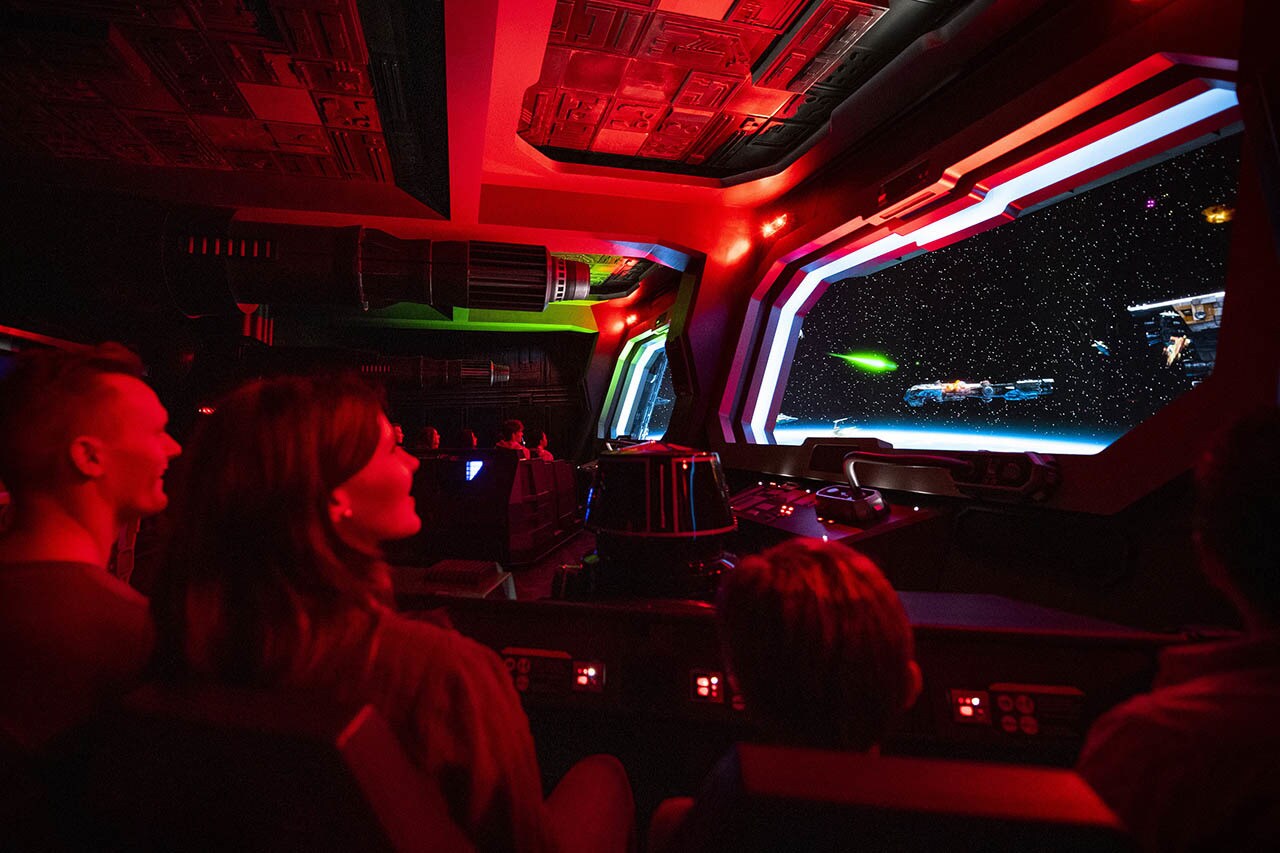 StarWars.com: For new recruits, can you explain what Star Wars: Rise of the Resistance is all about?

Brian Orr: Rise of the Resistance is a climactic battle between the Resistance and the First Order. You're fleeing Kylo Ren, running from one side of a Star Destroyer to the other. You are living the experience of the battle. It is a true, all-encompassing Star Wars experience inside one attraction.

StarWars.com: There's so much amazing stuff going -- it feels like it could support multiple attractions. How did you so seamlessly bring it all together in a single ride?

Brian Orr: I think it’s everything, from the Audio-Animatronics® figures all the way to the ride systems, the effects, the audio, the lights. They are all firing at the same time, running together...that’s really the advancement. There are also multiple ride systems  that take you through different levels of the experience. But it's the scale that really draws everything together, threading it all as one seamless experience. That is the epitome of what this attraction is. 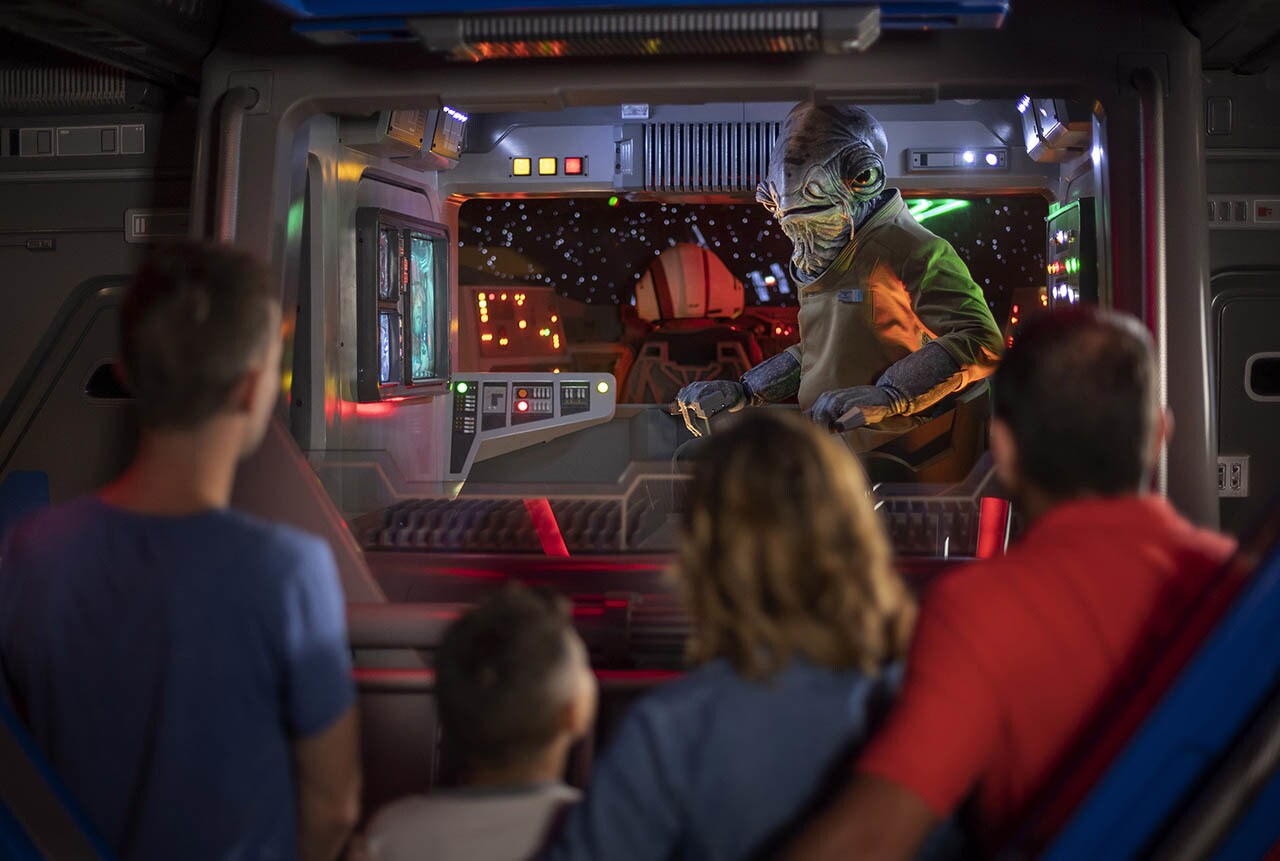 StarWars.com: You mentioned the Audio-Animatronics figures, which seem especially cool here. Are they more advanced than previous iterations of the tech?

Brian Orr: Yeah, Star Wars: Galaxy’s Edge really let us develop a kind of next generation Audio-Animatronics technology. The land represents the first implementation of the A-1000, which is really the next series in humanoid figures. 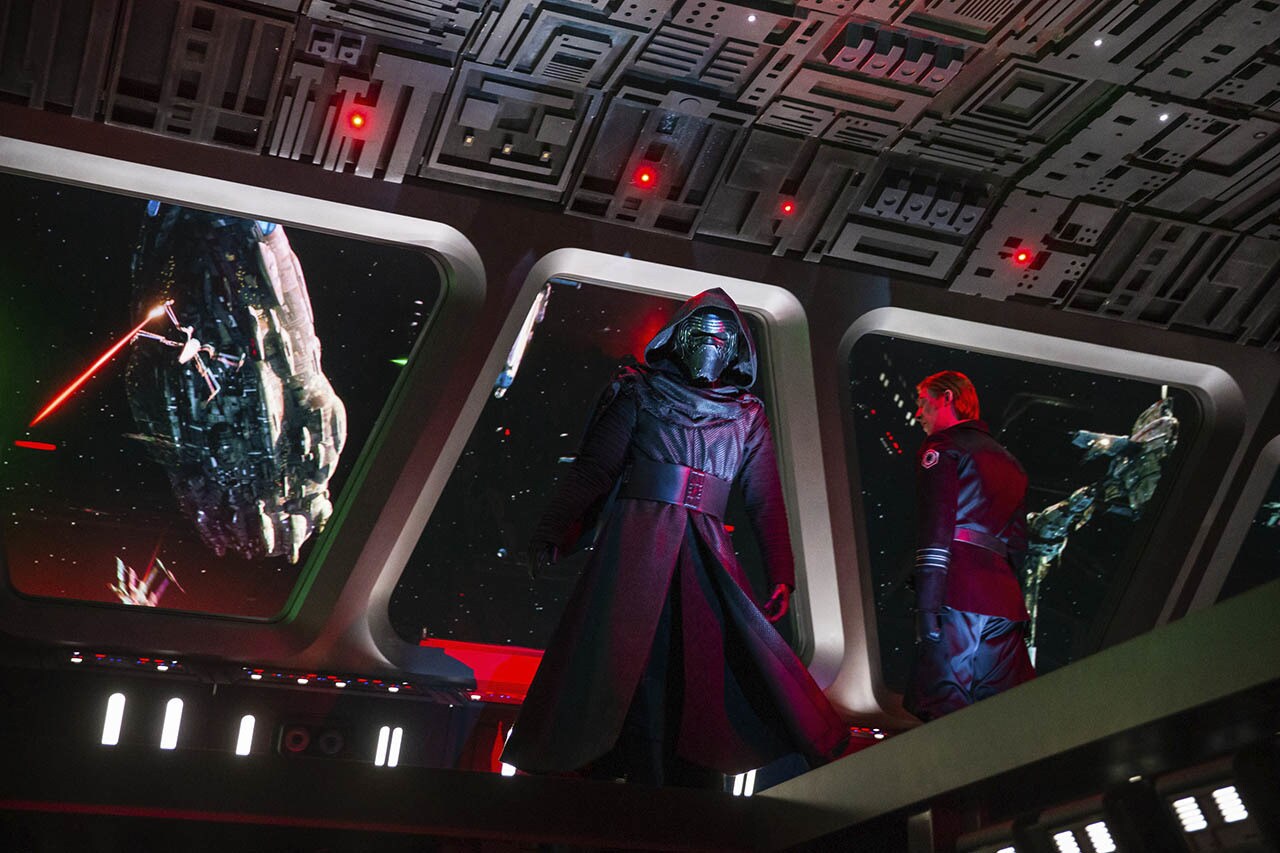 StarWars.com: What makes these new figures more advanced? Can you offer any specific examples fans might see in Star Wars: Rise of the Resistance?

Brian Orr: This new technology gives us the opportunity to create more expressions, more repeatability, and much more lifelike motions.

We're really trying to get that extra immersiveness out of the characters so, for example, it really feels like Kylo Ren is there with you. It really allows us to enrich the guest experience in this whole attraction. 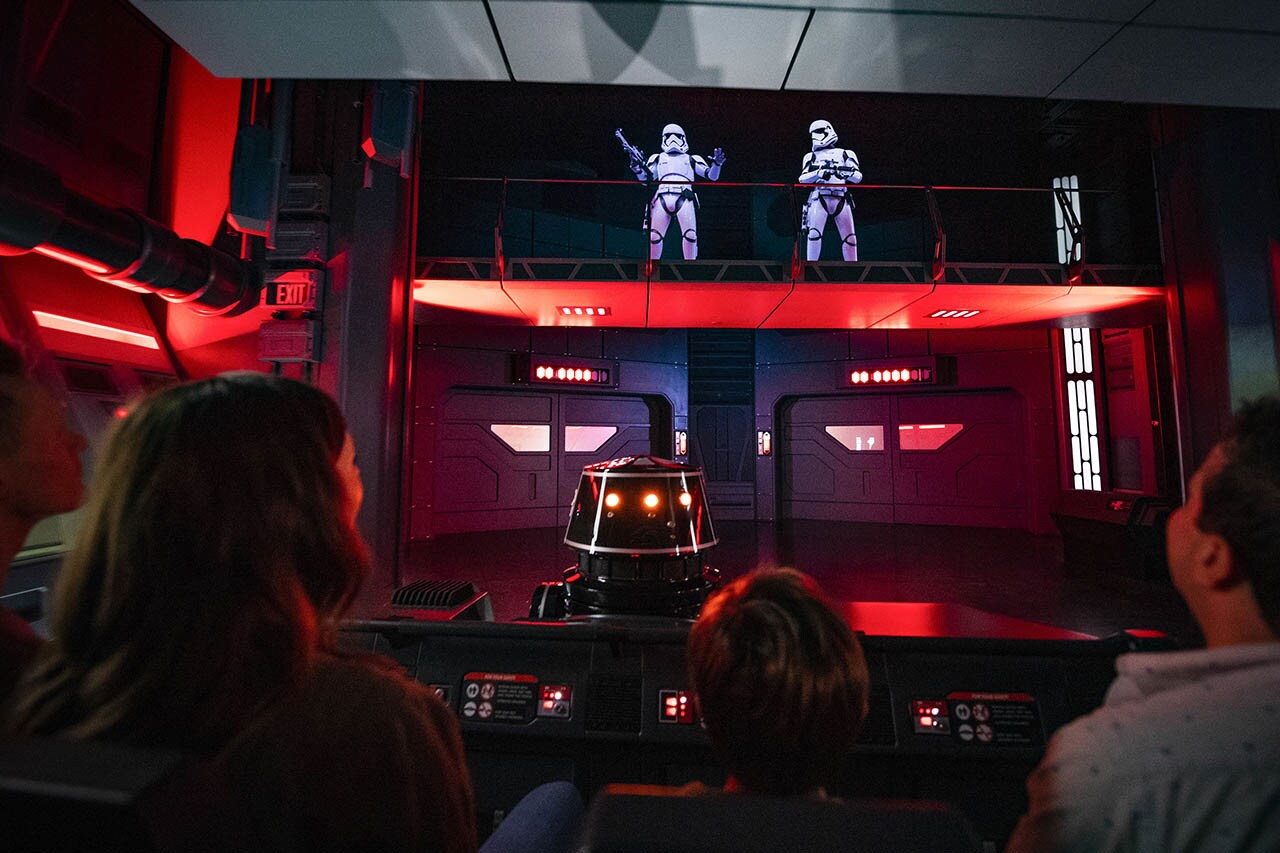 StarWars.com: What do you think stands out most about this tech -- what will really wow guests?

Brian Orr: This is the first time we’ve had humanoid figures that actually look like they’re standing and walking and turning. So be on the lookout for that.

StarWars.com: In addition to the amazing tech, it feels like the Cast Members, playing various roles, are just as important to selling the experience.

Brian Orr: Yes. Everybody is playing a role, and that's a big part of why Star Wars: Rise of the Resistance is so rich and immersive. We could not do this without our cast members. 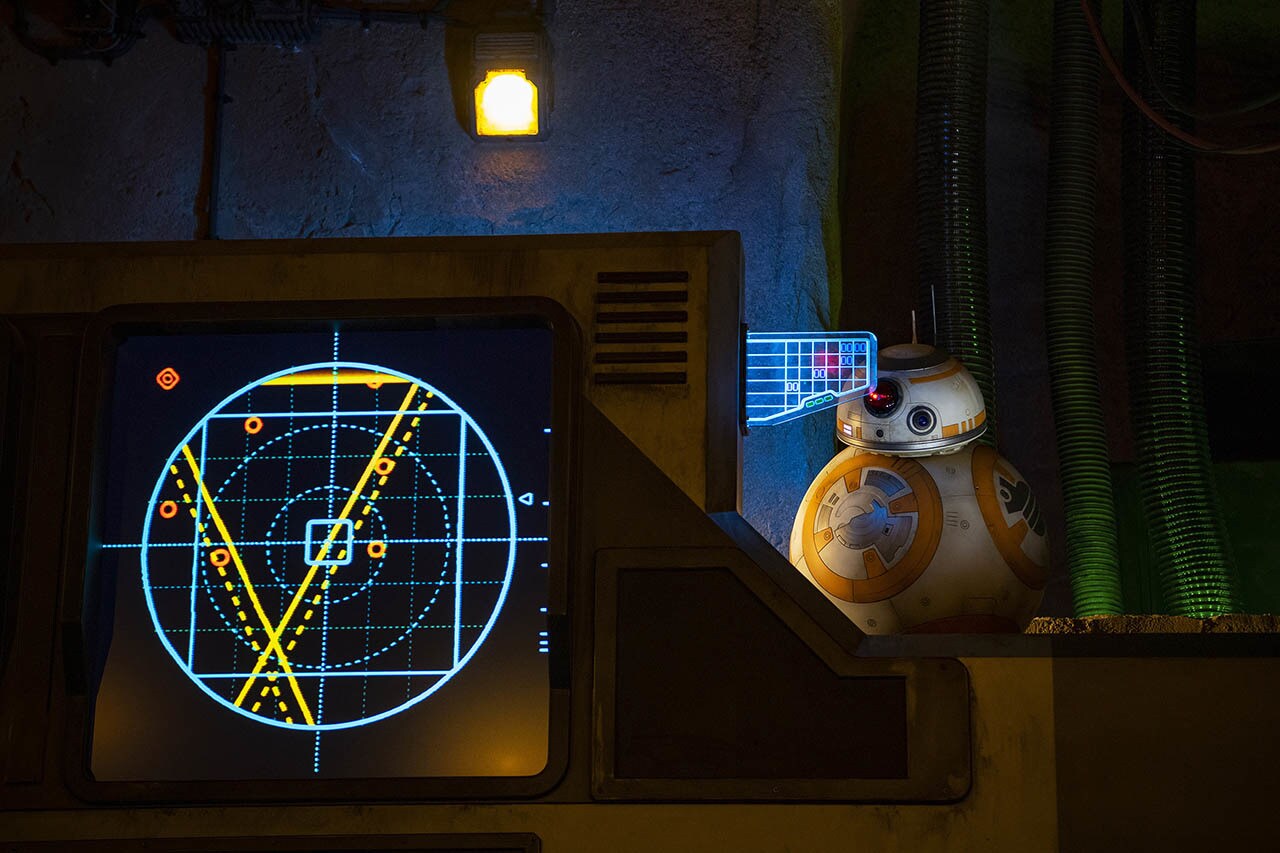 StarWars.com: The attraction is packed with memorable moments. As someone who helped create them, do you have a favorite?

Brian Orr: All the little gems that help tell the story, like BB-8 rolling out and trying to talk to you, then rolling back. That's the icing on the cake.

Star Wars: Rise of the Resistance is now open at Walt Disney World® Resort and is launching January 17 at Disneyland® Resort -- both at Star Wars: Galaxy’s Edge.