The duo will arrive in mid-November.

The Mandalorian and Grogu are coming from the galaxy far, far away to ours.

Announced today in the Disney Parks panel at D23 Expo 2022, the bounty hunter and his young charge are heading to Star Wars: Galaxy’s Edge at Disneyland Park in Anaheim, California. Fans can encounter the duo starting mid-November. Pro-tip: Hold onto your Dole Whip. (Grogu has been known to get hungry.)

The Mandalorian executive producer Jon Favreau made a surprise appearance to share the news, also revealing a first look at Mando and Grogu. 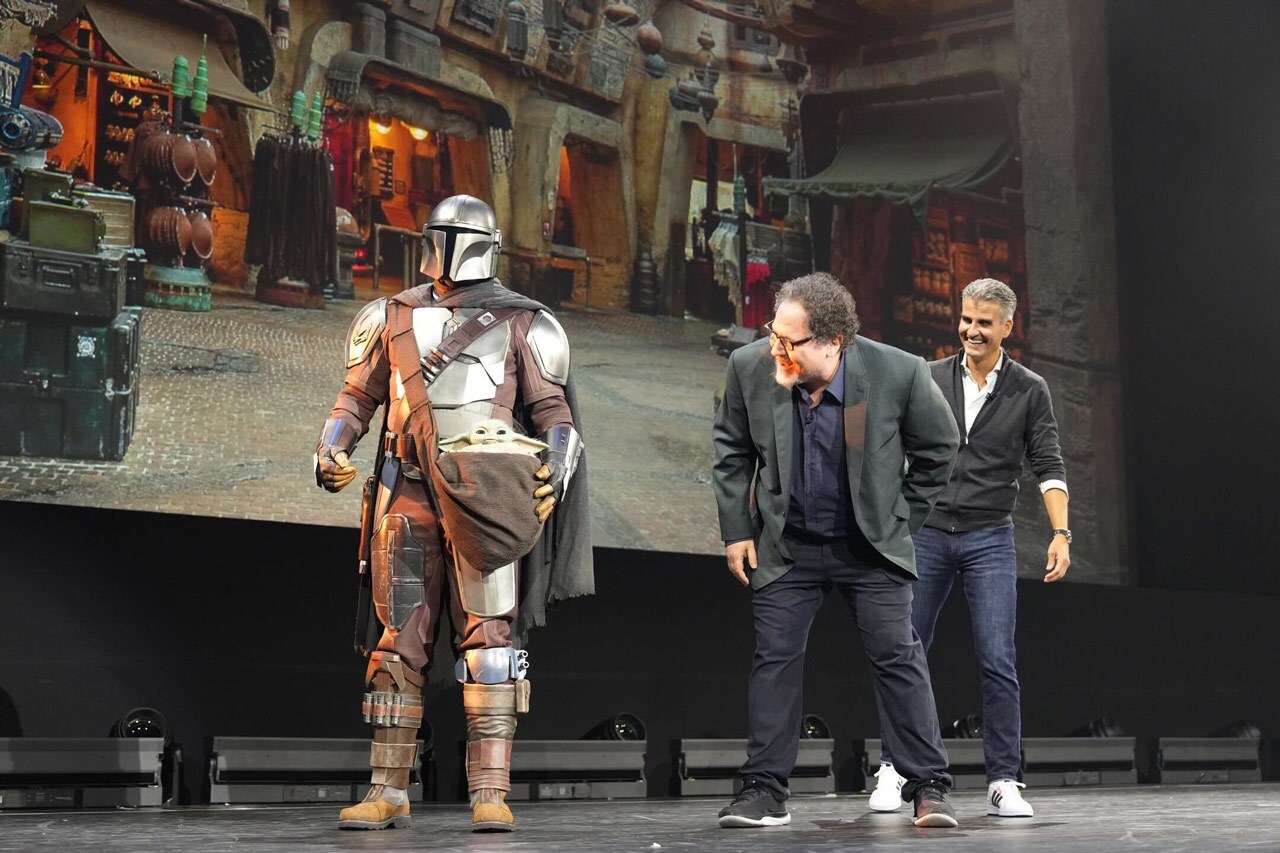 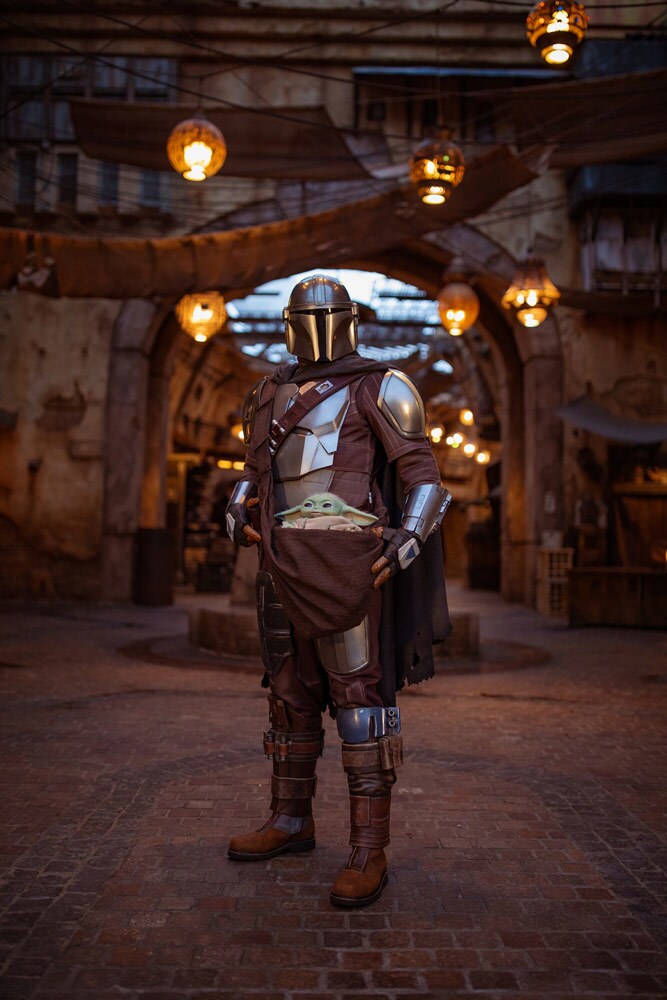 In case you missed it, be sure to read StarWars.com’s recap of all the big Lucasfilm reveals from D23, and stay tuned to StarWars.com for more on Star Wars: Galaxy’s Edge.

Grogu Ghost Cookies: This Is the Way to Make Cute Halloween Treats