This Jedi weapon will soon be available at Disney Parks.

One of the most popular modern lightsabers is coming to our galaxy -- thanks to you.

Following a challenge on the Disney Parks Blog, the Jedi weapon of Cal Kestis -- Padawan survivor of Order 66 and starring hero of 2019's critically acclaimed Star Wars Jedi: Fallen Order video game -- will make its way to Dok-Ondar’s Den of Antiquities in Star Wars: Galaxy’s Edge later next year. Cal’s will be the first lightsaber offered at Dok’s to have originated from a video game, and joins other iconic legacy lightsabers including Luke Skywalker, Rey, Darth Vader, and more, in the collection. 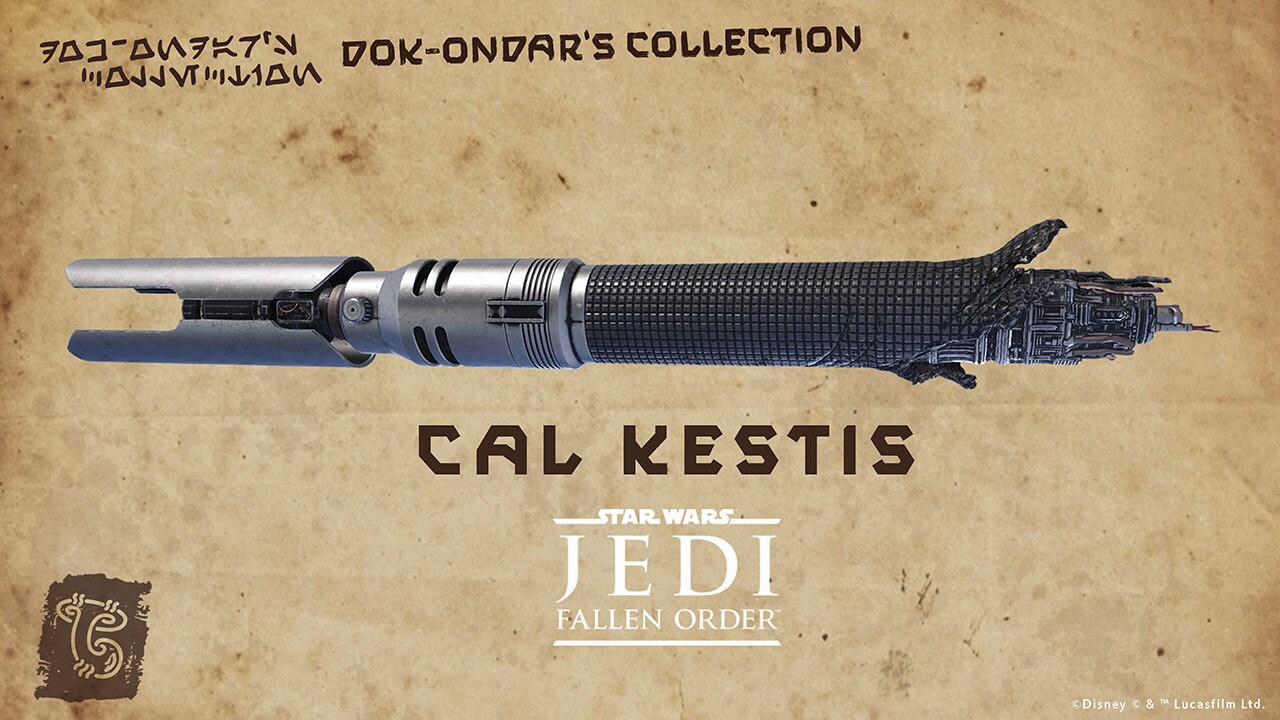 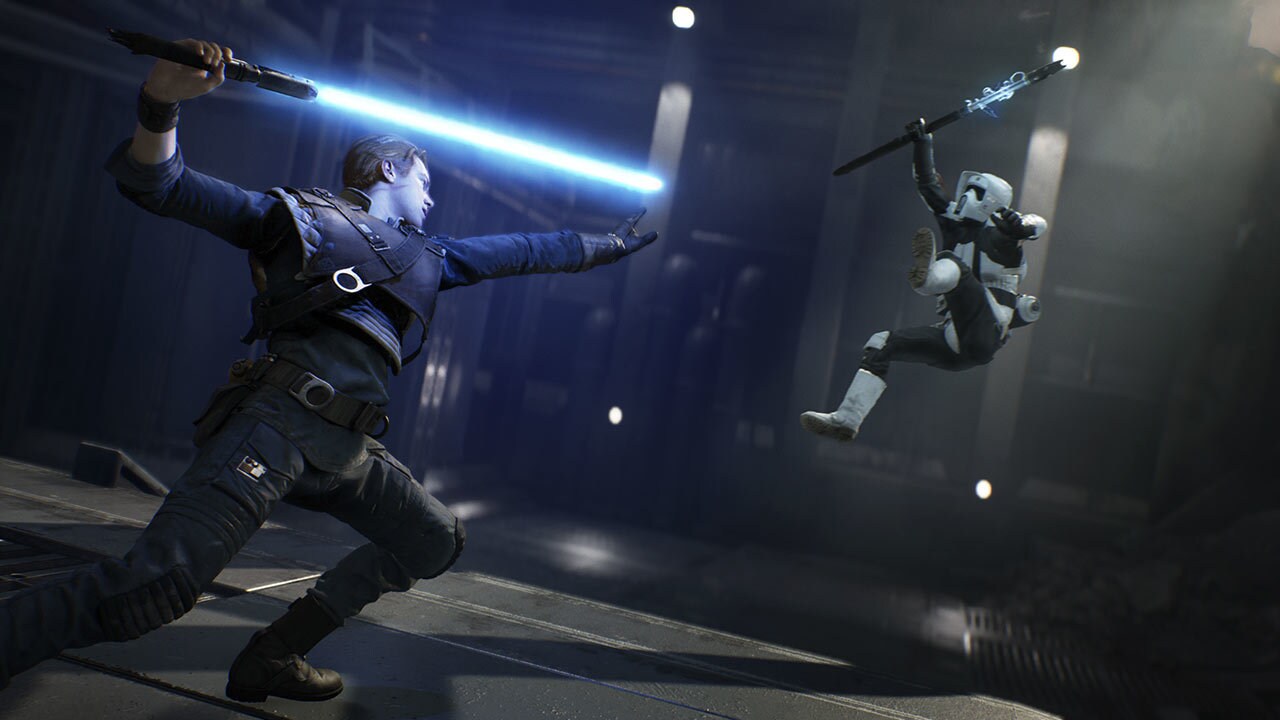 For those who count Kestis among their favorite characters or loved Star Wars Jedi: Fallen Order, this will be a day long remembered. 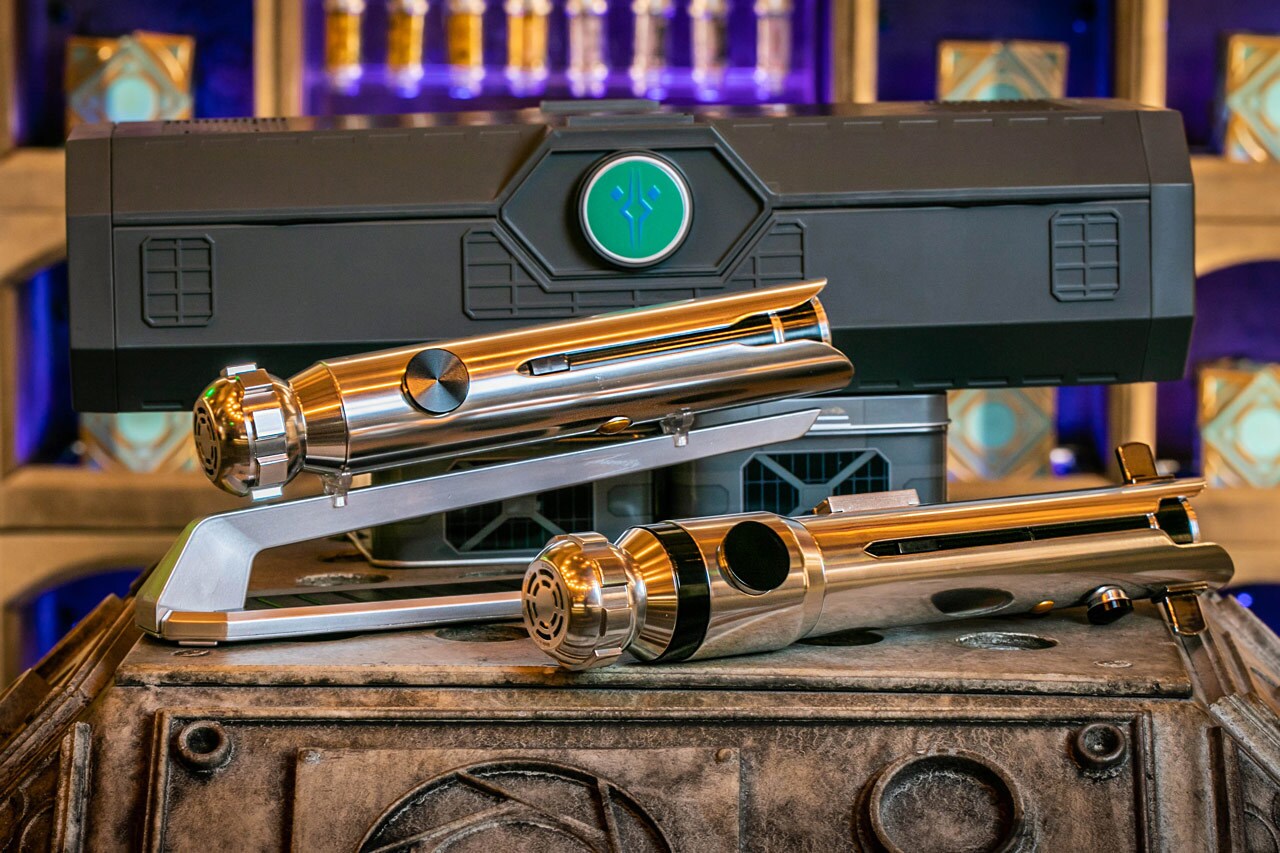 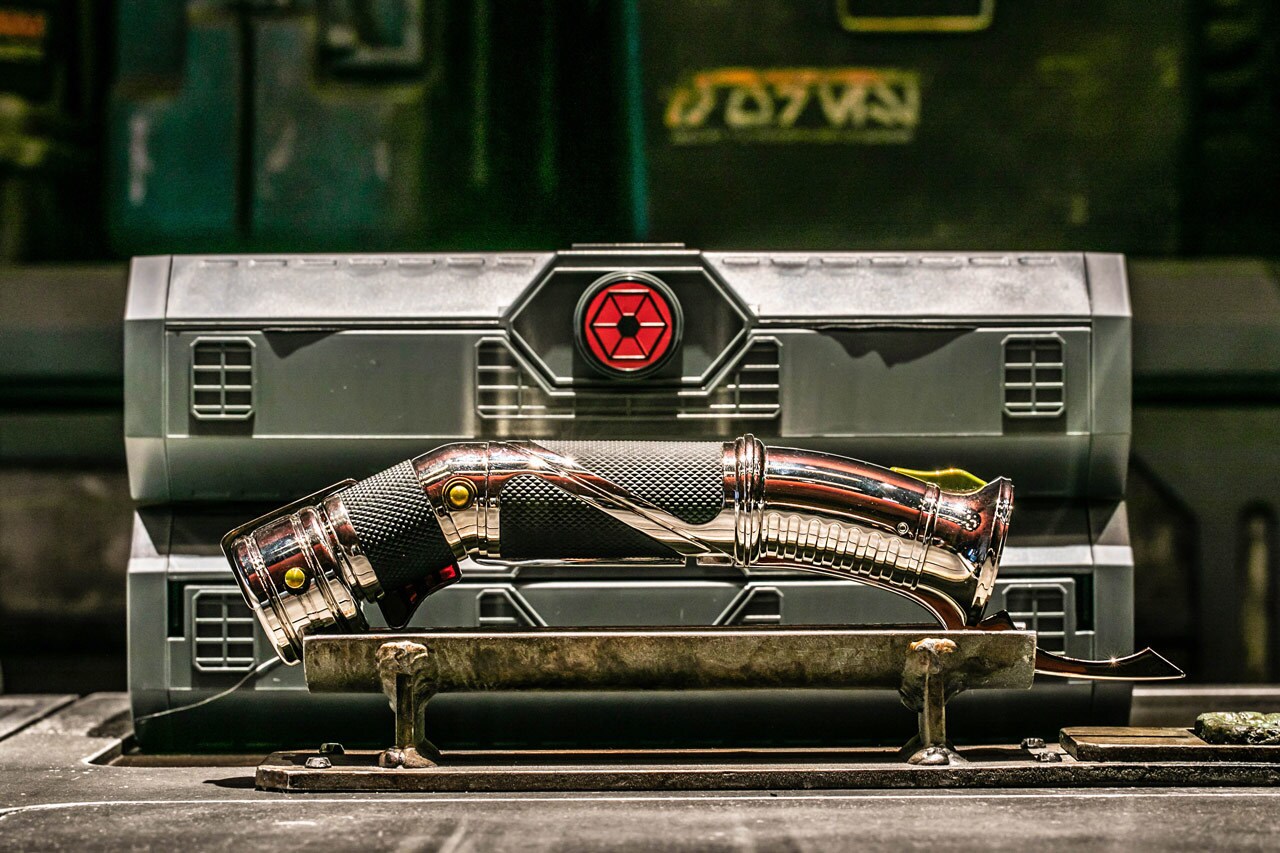