The Clone Wars Rewatch: Mystery of "The Lost One"

The mystery of Sifo-Dyas unfolds, but each answer yields more questions.

"What is lost is often found." 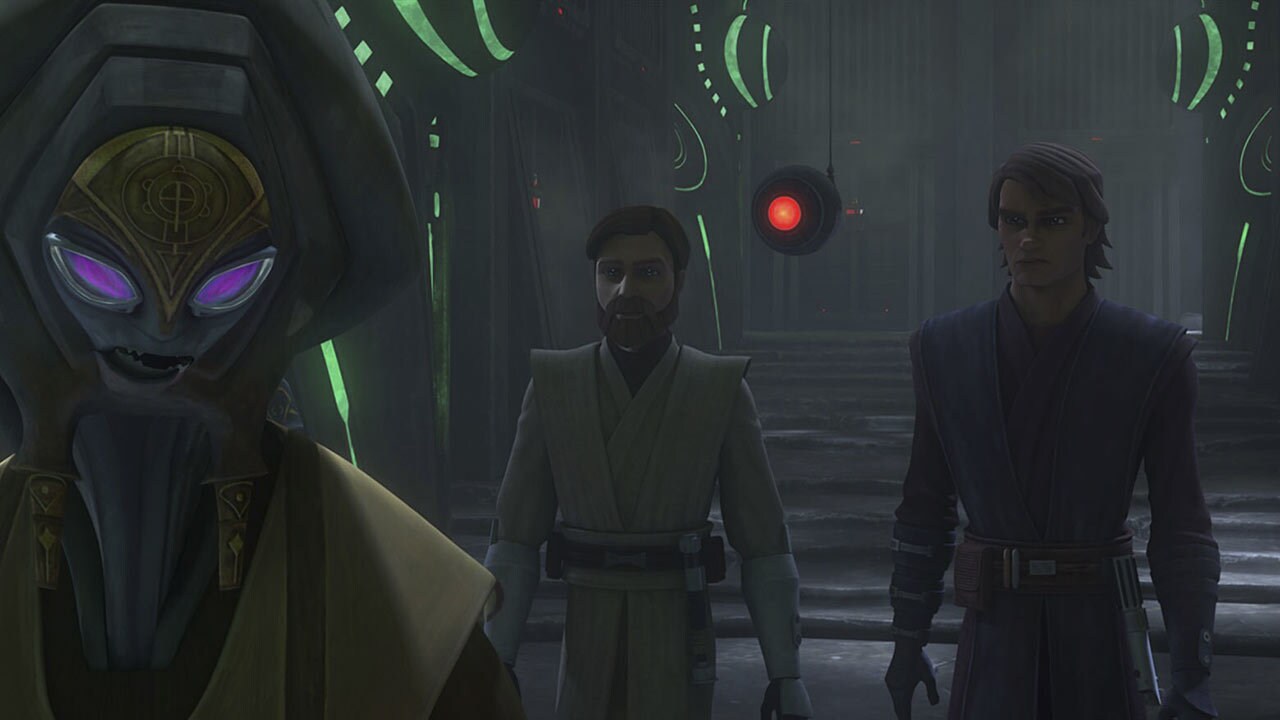 A Jedi mission finds a lightsaber belonging to the long-dead Master Sifo-Dyas, prompting Yoda, Obi-Wan Kenobi, and Anakin Skywalker to begin an investigation into his decade-old disappearance.

The mystery of Master Sifo-Dyas takes a number of twists and turns as the Jedi try to unravel what became of one of the first among them who believed war was inevitable, the man who secretly ordered the creation of their Clone Army.

It's clear that the Jedi are being played by the Sith, but even once they figure it out they're far too deep into the war to abandon course.

And caught in the crossfire are the denizens of the galaxy. People like Silman, who survived the crash that allegedly killed the Jedi only to be taken prisoner by the Pyke syndicate. In custody, he was slowly driven mad.

The Pykes themselves are pawns in the Sith's deadly game, although they're far less innocent than most, hired guns willing to shoot down a Jedi shuttle for a price.

Even with evidence mounting -- the shuttle wreckage, the lightsaber that Sifo-Dyas carried in life -- the idea that he truly died and was cremated on Felucia is becoming a more and more convenient tale to conceal the truth.

Next up: Come back next Thursday when Qui-Gon Jinn returns, beckoning his old friend Yoda through the Force in "Voices."