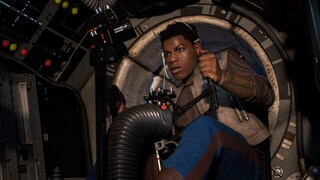 Committed to the cause of the Resistance, Finn fights alongside his closest friends in the struggle to defeat the First Order, the evil regime he once served as a stormtrooper. As FN-2187, he was trained from birth to serve the First Order, but a skirmish on Jakku awakened his conscience and drove him down a different path, one that proved both heroic and dangerous. 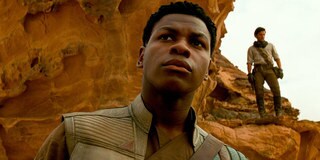 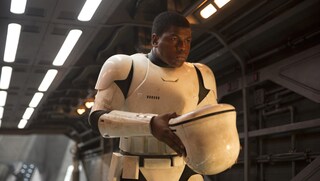 Finn grew up known only as FN-2187, a product of the First Order’s quest to create super-soldiers by training them from birth. He proved a capable soldier in simulations, though he lacked the zeal for combat shown by some of his squadmates. The First Order’s raid on Jakku awakened FN-2187’s conscience, and he decided to desert and make his own way in the galaxy. 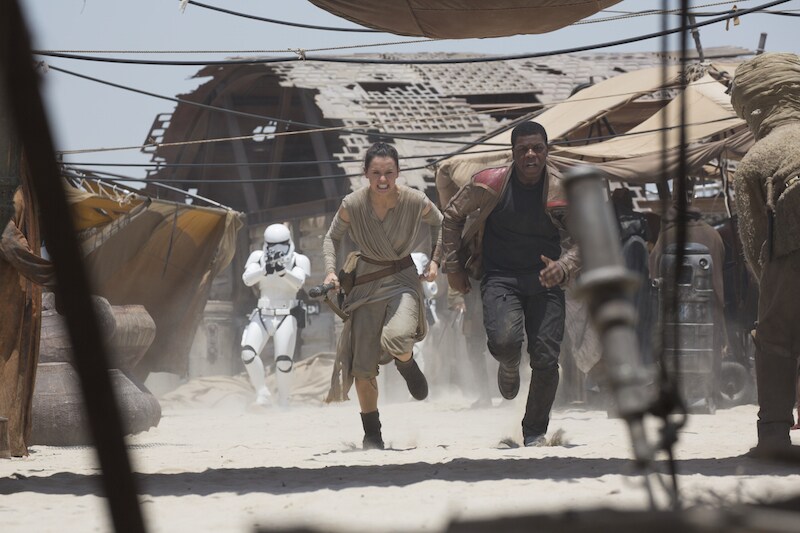 FN-2187 lacked pilot training, so he freed the Resistance pilot Poe Dameron from captivity. The two stole a TIE fighter – with Poe giving the stormtrooper the nickname Finn – and crash-landed on Jakku. Thinking Poe had died in the crash, Finn joined forces with the scavenger Rey and the astromech BB-8 in search of a way off the desert world.

Posing as a member of the Resistance, Finn escaped Jakku and made his way to Takodana. There, he faced a choice: leave Rey and seek his fortune in the Outer Rim, or join the Resistance and fight the First Order he had once served.

When the First Order kidnapped Rey, Finn swore to rescue his friend. He helped the Resistance plan the attack on Starkiller Base, accompanying Han Solo and Chewbacca on a dangerous mission to bring down the superweapon’s shields. They succeeded, but Finn was badly injured in a lightsaber duel with Kylo Ren.

Finn awakened to find Rey gone and the Resistance fleet being hunted by the First Order. Certain that the Resistance was doomed, Finn decided to desert, absconding with the homing beacon that Rey would follow after her mission to Ahch-To. But he was caught by maintenance tech Rose Tico, who helped him figure out a plan that might save the fleet.

Finn and Rose’s plan failed, but the former stormtrooper discovered that he could no longer stay on the sidelines. He and Rose fought for the Resistance on Crait, with Finn seeking to sacrifice himself for a cause he now believed in. Rose stopped his suicide run against the First Order by smashing her ski speeder into Finn’s, saving his life and nearly losing her own. 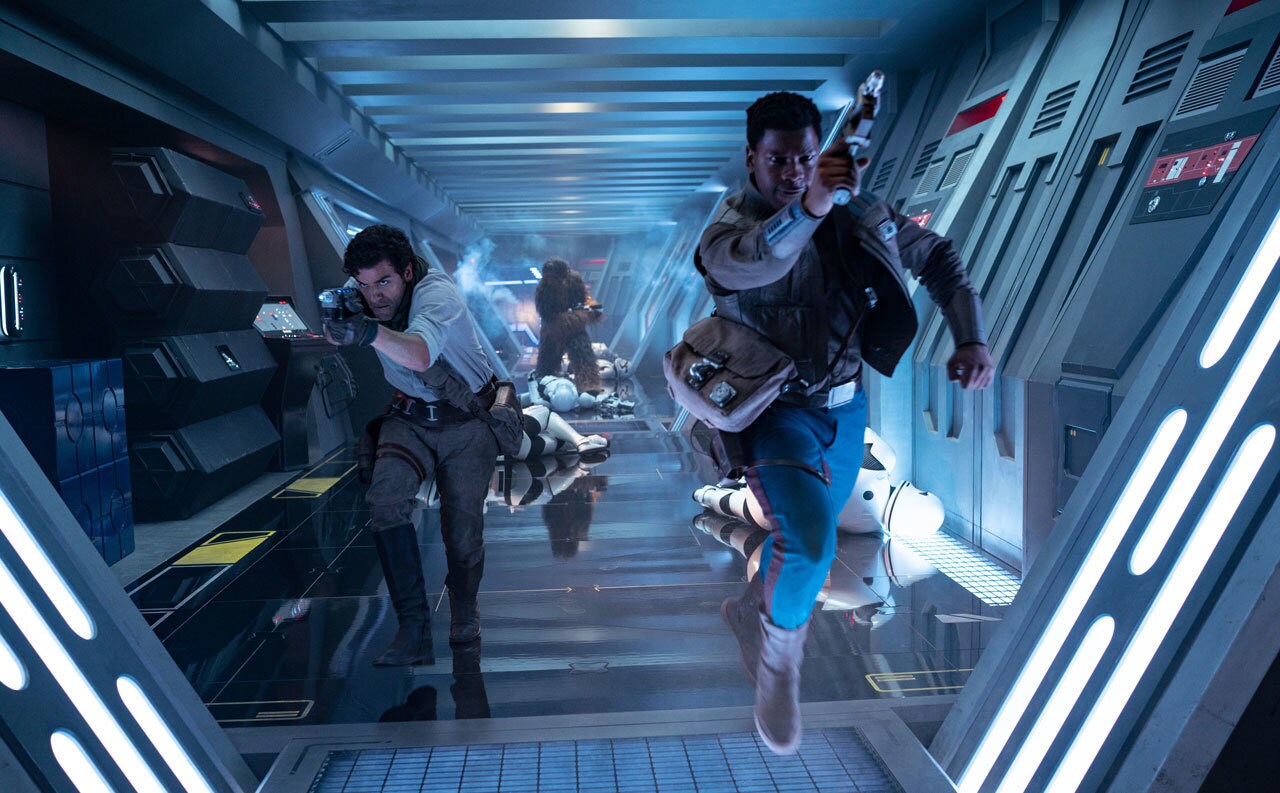 After the near-disaster at Crait, Finn helped Leia Organa rebuild the Resistance, joining Poe on a number of dangerous missions and helping Rey search for a Sith wayfinder that could open a path to Exegol, the redoubt of the resurrected Emperor Palpatine. During this quest, Finn kept experiencing moments of certainty about where to go and what to do. He concluded he was feeling the Force.

Finn discovered a kindred spirit in Jannah. She had her own sense of being directed by a mysterious feeling and was also a stormtrooper who’d deserted from the First Order. Finn and Jannah proved instrumental in taking out a First Order Star Destroyer in the assault on Exegol, helping the Resistance defeat the Sith and their First Order allies. 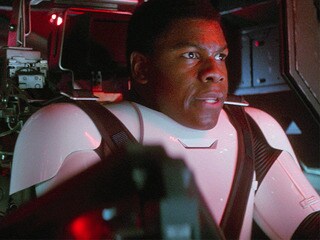 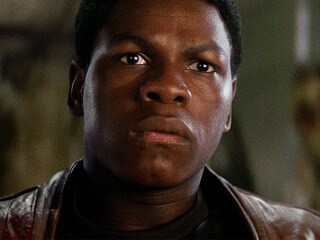 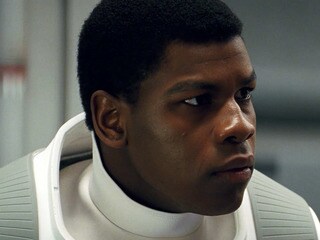