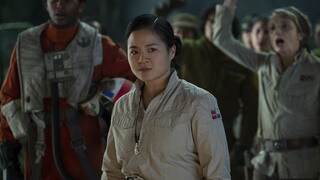 A maintenance tech with a talent for tinkering, Rose Tico joined the Resistance with her sister Paige after the First Order devastated her home system. A chance encounter with Finn pushed her onto the front lines of the new galactic civil war – and her sister’s death caused her to redouble her efforts for the Resistance cause. 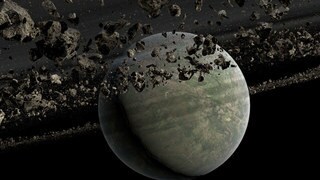 Rose Tico grew up in the Otomok system, fleeing with her older sister Paige after the First Order mined her homeworld for ore and used its cities to test weapons. The Tico sisters joined the Resistance, with Paige serving as a bomber gunner and Rose accompanying her as a flight engineer. After Paige’s death, Rose was relegated to maintenance work aboard the Raddus – where a chance encounter with Finn would change her destiny.

Finn recruited Rose to join him on a dangerous mission to infiltrate the First Order’s flagship and shut down its hyperspace tracker. But to penetrate the warship’s security, they had to find the Master Codebreaker in Canto Bight, a gambling resort catering to jaded arms dealers. When that mission went awry, Rose and Finn found themselves fleeing the police on fathiers.

Rose and Finn escaped execution aboard the First Order flagship, fleeing to join the Resistance on Crait. They flew ski speeders in a last-ditch defense, with Rose risking her life to stop Finn from making a suicidal attack on a battering-ram cannon. Badly injured, she managed to express her love for Finn before losing consciousness. Finn carried her to safety, then tended to her aboard the Millennium Falcon.

Rose recovered and helped Leia Organa as the Resistance rebuilt. When Emperor Palpatine returned to menace the galaxy once again, she studied the ships of his Sith armada and helped formulate a daring plan to destroy his fleet. 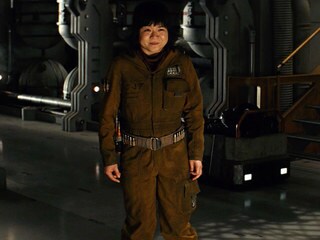 "I'm sorry, I work behind pipes all day. Doing talking with Resistance heroes is not my forte." 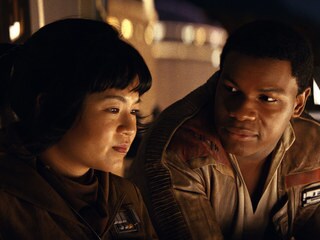 "I wish I could put my fist through this whole lousy beautiful town." 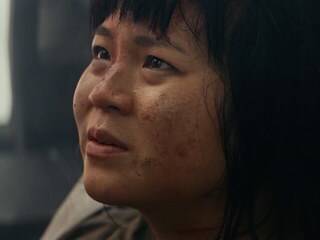 "That's how we're gonna win. Not fighting what we hate. Saving what we love." 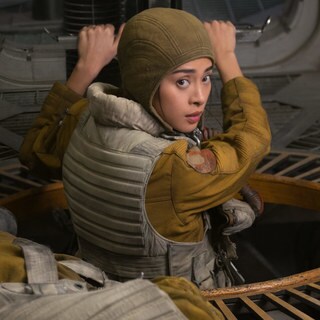 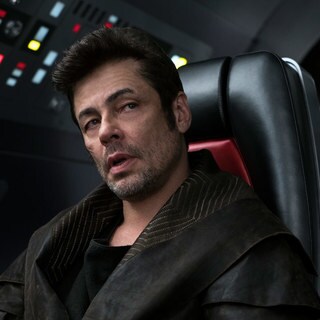 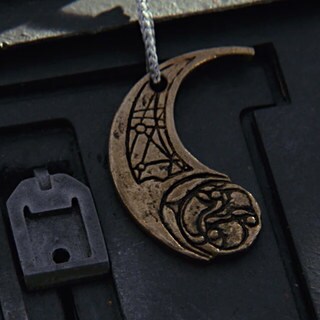 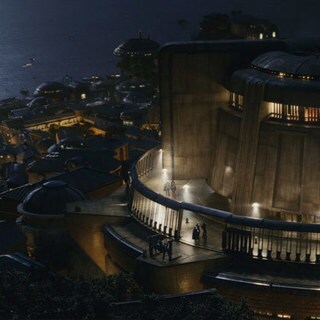