The First Order has taken an interest in the Colossus, utilizing pirates to test the platform's defenses, in a plot that reaches Captain Phasma herself. 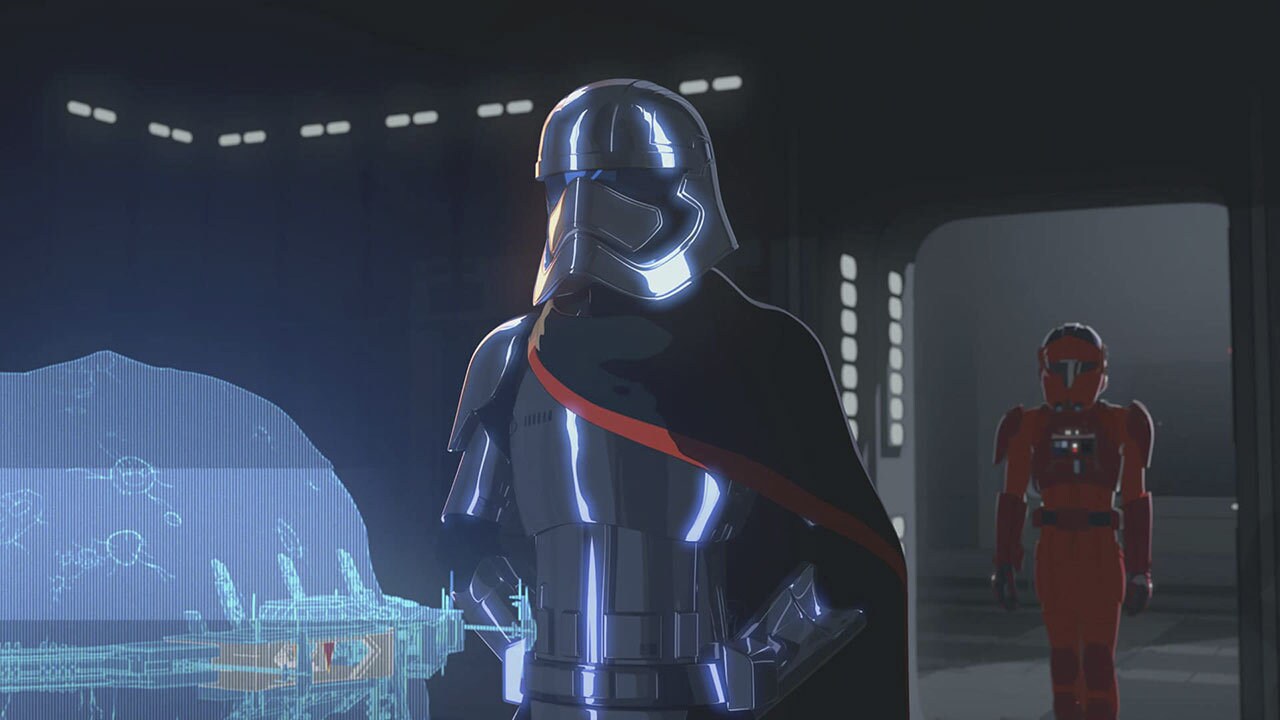 During the time of the rise of the First Order, Captain Phasma took a personal interest in keeping the organization's secrets. When she discovered Resistance spies Poe Dameron and Kazuda Xiono had infiltrated an abandoned dedlanite mine, she saw to the destruction of the facility personally. 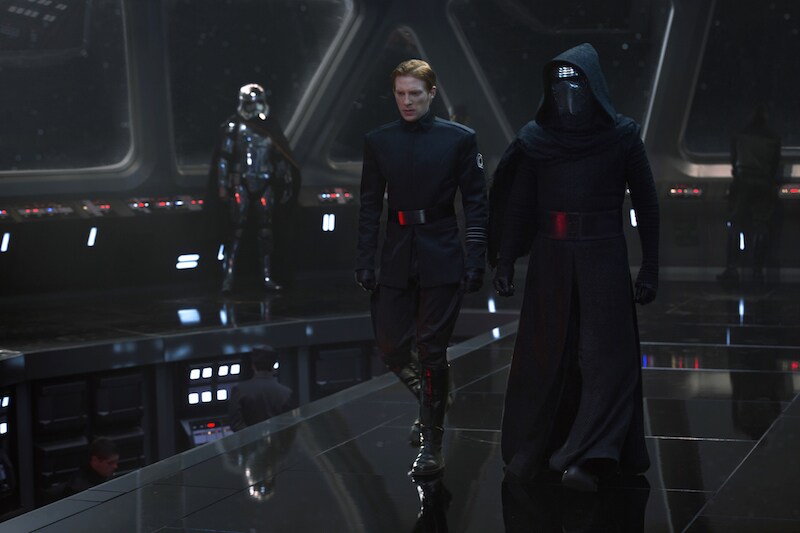 Phasma served as one of the First Order’s commanding triumvirate, though she sometimes clashed with both the technocratic General Hux and the mysterious Kylo Ren. She worked tirelessly to make the First Order’s stormtroopers the galaxy’s finest soldiers, searching for any sign of weakness or disobedience in the ranks.

Ambushed on Starkiller Base, Phasma agreed to lower the weapon’s shields, and was dropped into a trash compactor by Finn and Han Solo. She soon escaped, and ruthlessly eliminated all traces of her betrayal. Returning to the ranks, she prepared the Supremacy’s troops for a final, climactic battle with the Resistance. That battle, however, unfolded without Phasma: she fell in battle against the former FN-2187, whom she’d helped train as a stormtrooper. 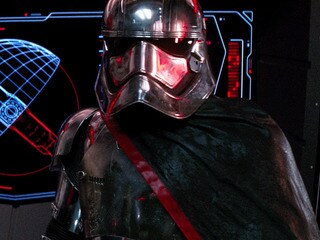 "You're making a big mistake." 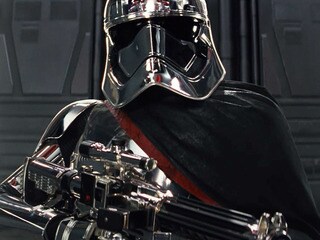