The Clone Wars Rewatch: With the Pykes, "Deal No Deal"

Conflicts and contrasts abound on a visit to Kessel.


Trace and Ahsoka are a study in contrasts.

The younger Martez sister is so innocent and accepting. She sees her ship, the Silver Angel, as her ticket to freedom, and despite the rampant corruption on Kessel, she's smitten with the lavish feast served up for a pilot hired by the king.

For Ahsoka, experience and years of battle have taught her to be cautious of even those she trusts the most. She's disillusioned with the Republic and the Jedi, struggling to find a place in the equation that still makes some sense. A ship is a good start, but escaping the galaxy's problems will take more than making the jump to hyperspace. Far from the depths of Coruscant's underworld, there are simply new versions of the same problems: poverty, enslavement, and illegal spice operations.

On the surface of Kessel, the two polar opposites form the whole picture. The king's loyal subjects dine amid the glitz and glamor of a refined palace, while in the mines slaves labor to dig out the unrefined spice that fuels the economy and keeps the most unfortunate citizens disenfranchised and marginalized.

But the complex problems plaguing Kessel and the galaxy at large don't have an easy solution. To Trace's innocent eyes, it's as simple as pushing a button, jettisoning the spice into the stars, and fleeing on her beloved ship. No spice, no problem.

Only...the Pykes don't see it that way. And it will take more than a Jedi mind trick and a little luck to get them to safety with a tractor beam reeling them back in to take responsibility for the missing 30,000 credits-worth of freight. 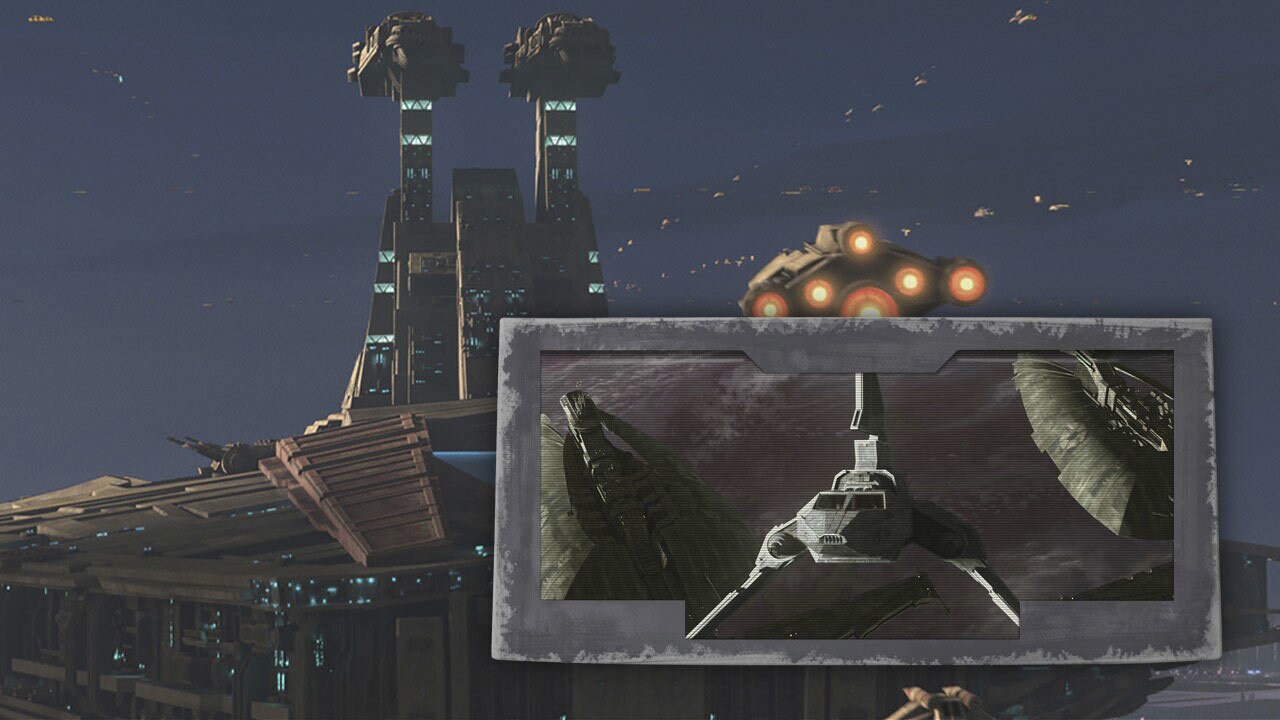 Next up: Come back next Thursday when the trio ends up in Pyke prison in "Dangerous Debt."