This party’s far from over.

Star Wars: Attack of the Clones turned 20 this year, a landmark anniversary for the film that brought us Hayden Christensen as Anakin Skywalker, Jango Fett, and Yoda versus Count Dooku. StarWars.com is thrilled to reveal that Marvel plans to celebrate the milestone with a series of variant covers across its December 2022 Star Wars titles, including Yoda #2, Bounty Hunters #29, Doctor Aphra #27, and Han Solo & Chewbacca #8, as well as Star Wars #30 in January 2023. The covers feature some of Episode II’s most memorable characters and moments, from the Battle of Geonosis to Zam Wesell on Coruscant -- a fitting tribute to the fan-favorite, innovative movie.

"Our Marvel Star Wars comics couldn't let the year pass without celebrating the 20th anniversary of Attack of the Clones," Lucasfilm Publishing creative director Michael Siglain tells StarWars.com. "Caspar Wijngaard, who's probably best known to our readers for his Doctor Aphra covers, has delivered five stunning variants that focus on some of the most iconic scenes and characters from the film. Casper's linework and color palette are just gorgeous. He really captures the essence and attitude of each scene. Plus, the anniversary gives us another reason to feature Christopher Lee's Count Dooku on a cover!"

Get a first look below! 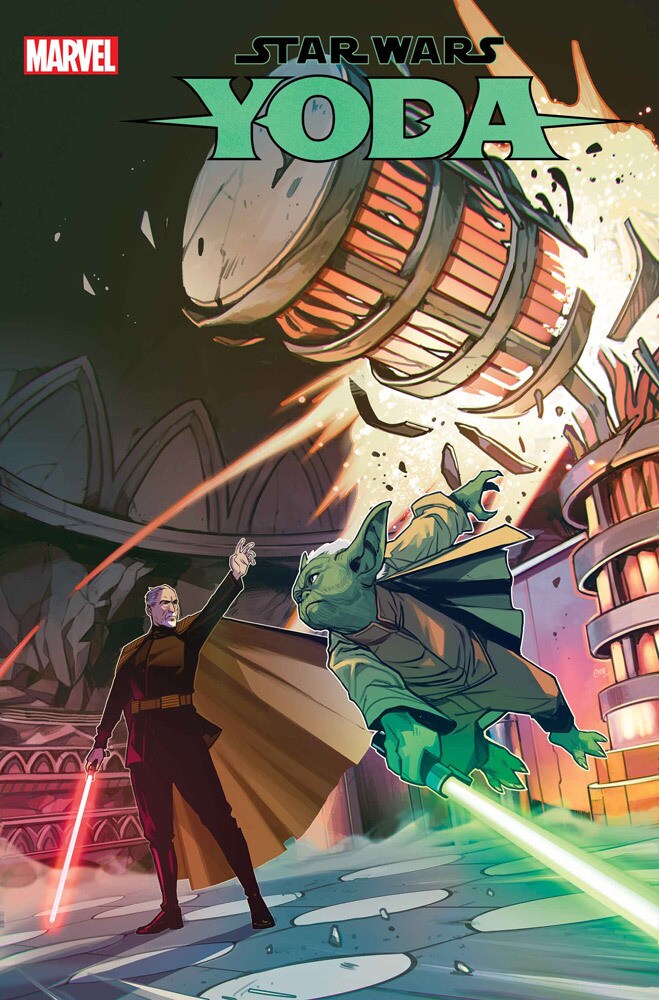 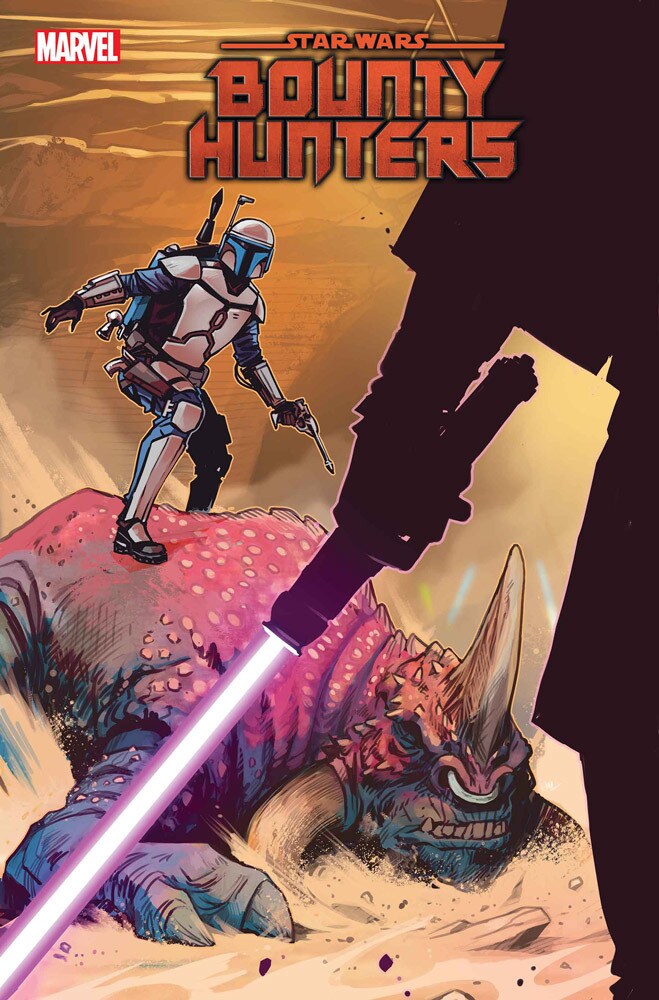 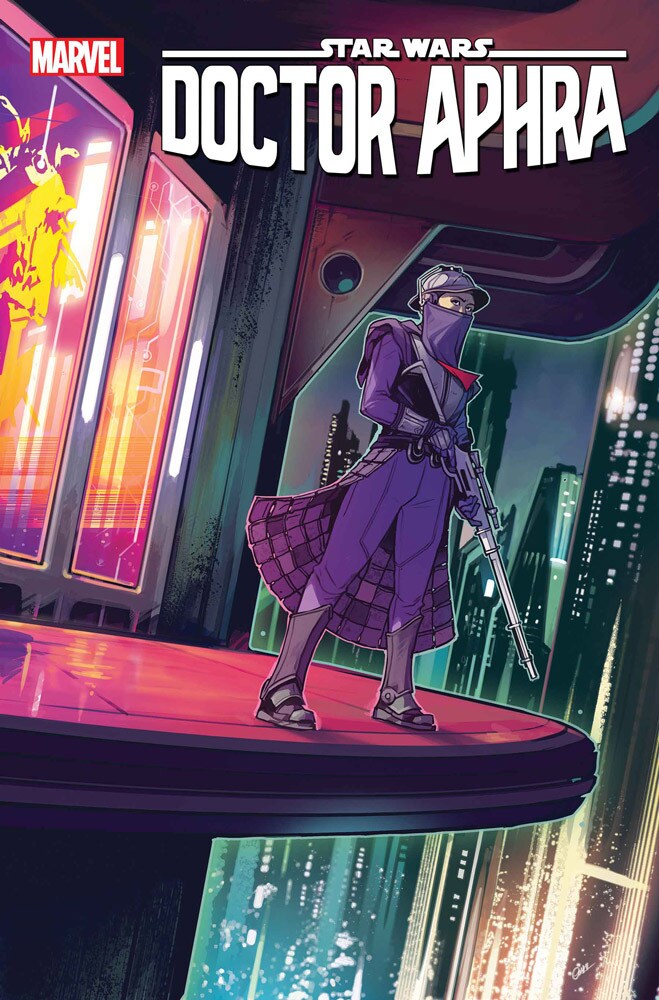 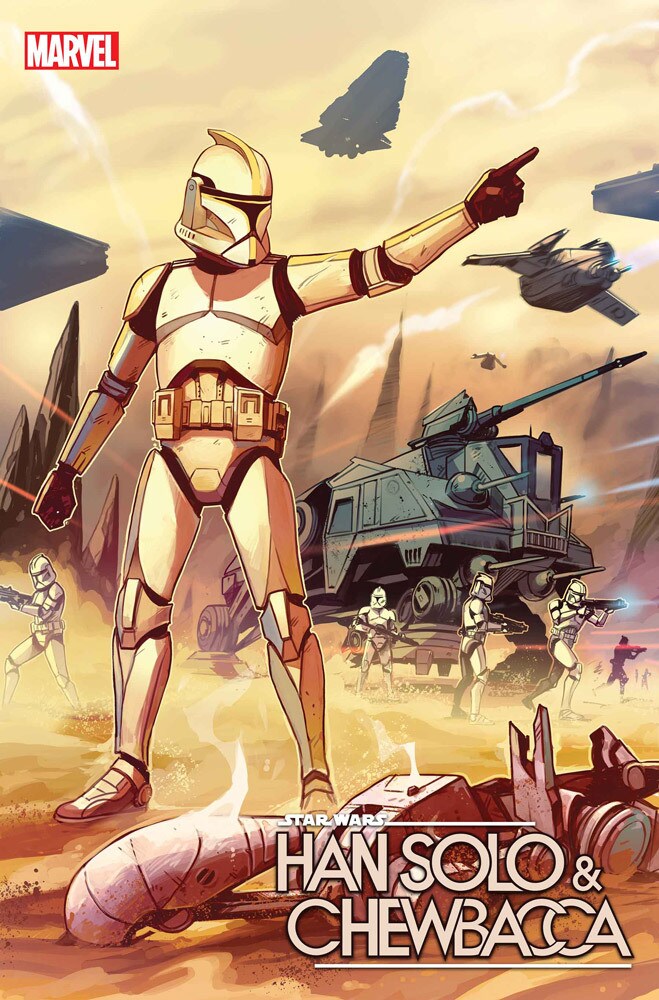 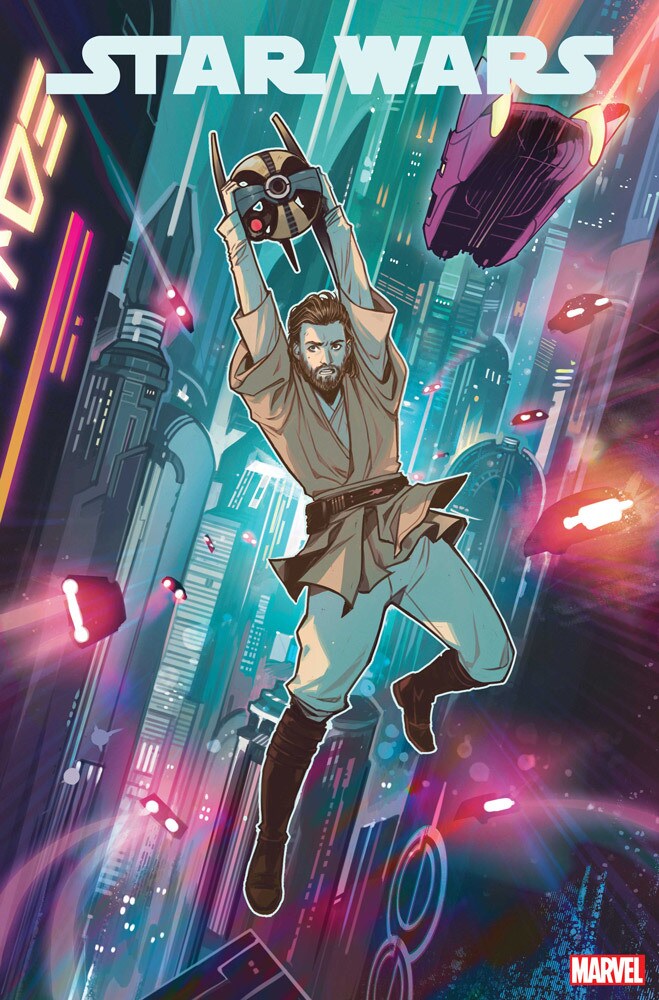 For more on the 20th anniversary of Star Wars: Attack of the Clones, check out StarWars.com’s Clones at 20 series, including interviews with Hayden Christensen, animation director Rob Coleman, and costume designer Trisha Biggar.