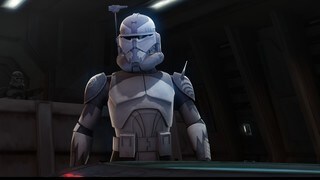 Clone Commander Wolffe (clone designation CC-3636) served under General Plo Koon in the Clone Wars, as commander of the tight-knit unit known as the Wolfpack. A seasoned and battered combatant, Wolffe has witnessed some of the worst the war has to offer. Early in the Clone Wars, he lost his entire command when Master Plo's flagship, Triumphant, was destroyed by the despicable General Grievous. Despite such tragedy, he fights on bravely, proudly brandishing his battle scars and instilling loyalty among his men. In the Escape Pod

Trapped in an escape pod with a small group of clones and a Pod Hunter bearing down on them, Plo Koon braves the vacuum of space to save himself and his men. Dave Filoni, executive producer of Star Wars Rebels, and Dee Bradley Baker, voice of the clone troopers, talk at length about the grizzled soldiers that Ahsoka Tano introduced to the Ghost crew. 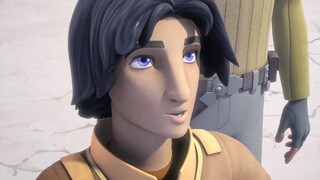 In this clip from the Star Wars Rebels episode, "The Lost Commanders", Ezra introduces himself and the rest of his compatriots to the clones, who identify themselves as Captain Rex and Commanders Gregor and Wolffe. The meeting becomes much friendlier when Ezra reveals they were sent by Ahsoka Tano. 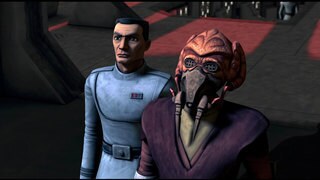 Commander Wolffe served alongside Jedi General Plo Koon during the Clone Wars, forming his squad of clone troopers – nicknamed the Wolfpack -- into one of the most celebrated units in the Grand Army of the Republic.

The detail-focused Wolffe – who’d lost an eye in a close encounter with Asajj Ventress – had a sense of strategy superior to that of most clone officers, making him a highly effective complement to Plo. 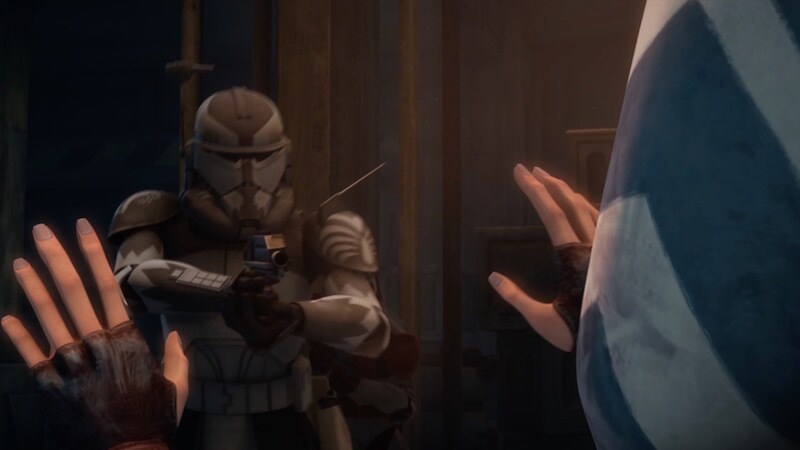 Wolffe and his soldiers fought in many battles, but were also given missions away from the battlefield. They brought badly needed supplies to the devastated planet of Aleen and hunted Ahsoka Tano through Coruscant’s underlevels after her apparent betrayal of the Jedi Order. Years after the Clone Wars, Wolffe hunted joopa on the plains of Seelos with his fellow clones Rex and Gregor. When Kanan Jarrus and his ghost crew showed up one day, Wolffe was the first to question the Jedi’s motives and even went so far as to contact the Empire. Rex was able to talk sense into the weary clone but it was too late. The Empire had sent a probe droid and discovered the crew’s whereabouts. 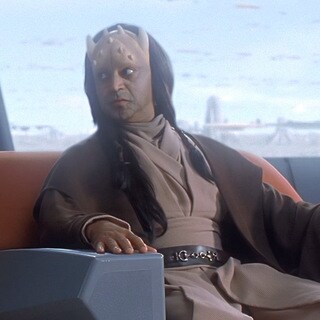