The Clone Wars Rewatch: Anakin's Rage and "The Rise of Clovis"

"Attachment leads to jealousy. The shadow of greed that is."

"Jealousy is the path to chaos." 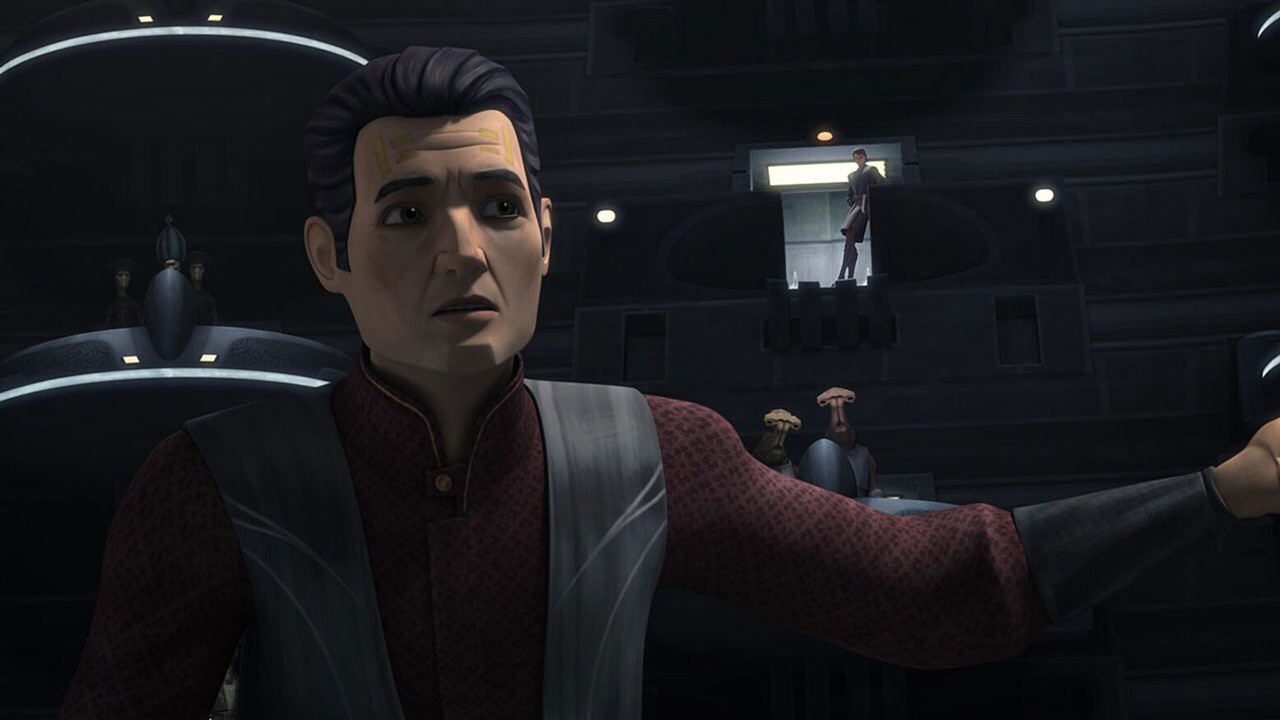 Back on Coruscant, Clovis -- known traitor of the Republic -- makes a dubious deal while Anakin's increasing hatred of the man strains his relationship with Padmé to the breaking point.

Sometimes it's hard to see the transition from heroic Jedi Knight to evil Sith Lord when you look at Anakin Skywalker. How did he fall so far and so fast? But his pure unadulterated rage on display here paints a pretty clear picture of his state of mind, especially when it comes to Padmé.

Although she tries her best to keep him from completely losing it (and blowing their cover about just being friends), there's nothing she can really say to calm him. In fact, there's a moment where Clovis remarks how she was just saying Anakin didn't have feelings for her and the look on Anakin's face is pure betrayal.

The brawl quickly turns into a fistfight, all of Anakin's pent-up rage coming to the surface in one ugly altercation. Let's not forget that he's got a mechanical right hook, which I'm sure packs quite a punch.

As Yoda would say, "Attachment leads to jealousy. The shadow of greed that is."

In reality, Anakin has nothing to worry about. Padmé is hopelessly devoted to him and protecting their secret marriage. But in losing his faith in her, he almost loses her love all together and could have easily been stripped of his rank for such a brutal attack against the man soon to be named to new head of the Banking Clan. 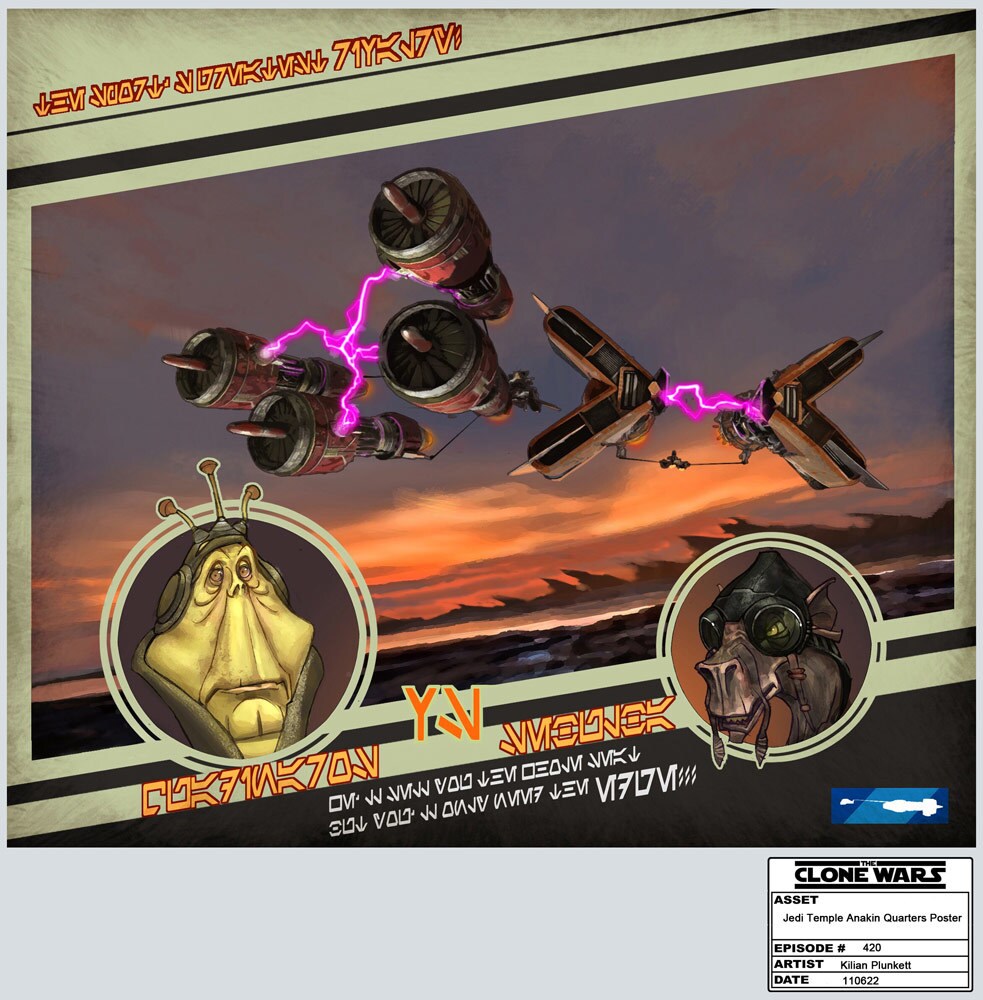 Next up: Come back next Thursday when Count Dooku comes to collect on his debt in "Crisis at the Heart."