The flight-combat game blasts off today on PlayStation 4, Xbox One, and PC.

All wings report in: Star Wars: Squadrons has arrived! The much-anticipated flight-combat game is now available for PlayStation 4, Xbox One, PC, and is fully playable in virtual reality.

Developed by Motive Studios, Star Wars: Squadrons delivers thrilling first-person, 5v5 multiplayer space dogfights, monumental fleet battles, and an original story set during the final days of the Galactic Empire and the rise of the New Republic after the events of Star Wars: Return of the Jedi. It's the first Star Wars flight game released in years, and this will be a day long remembered. 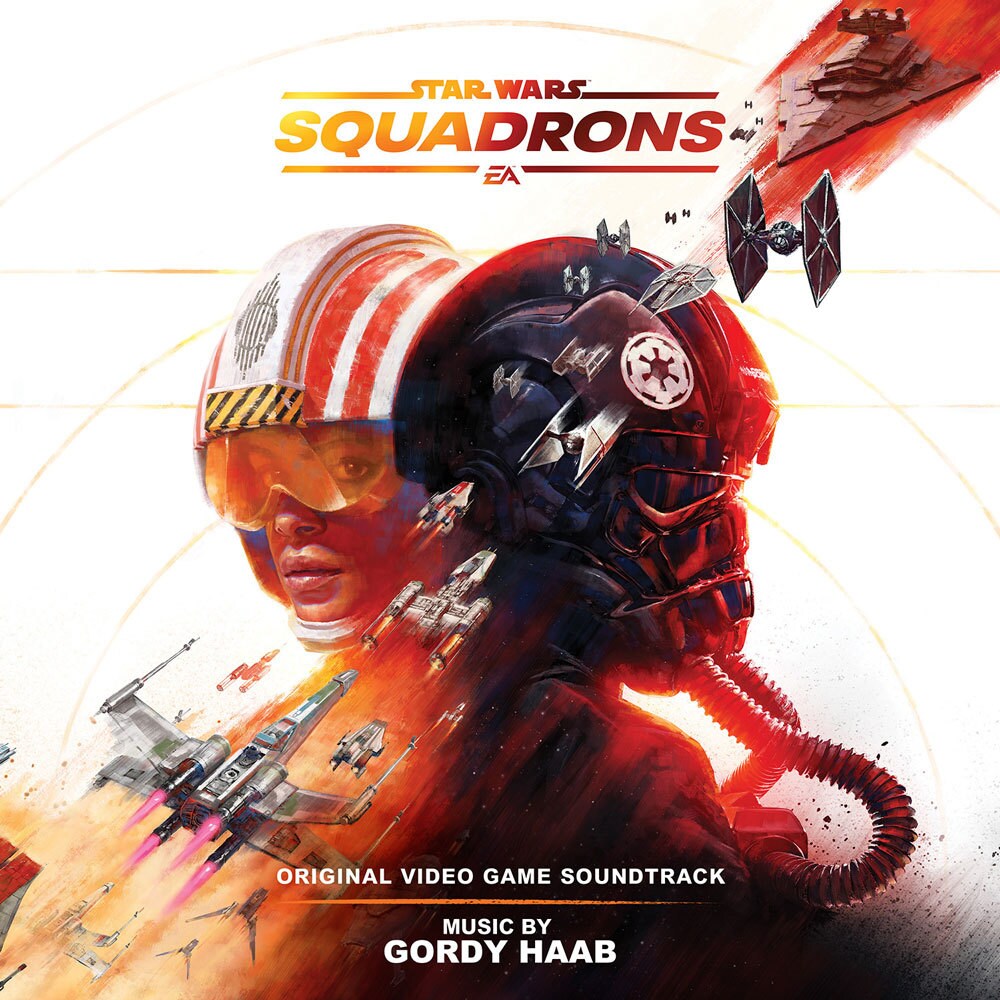 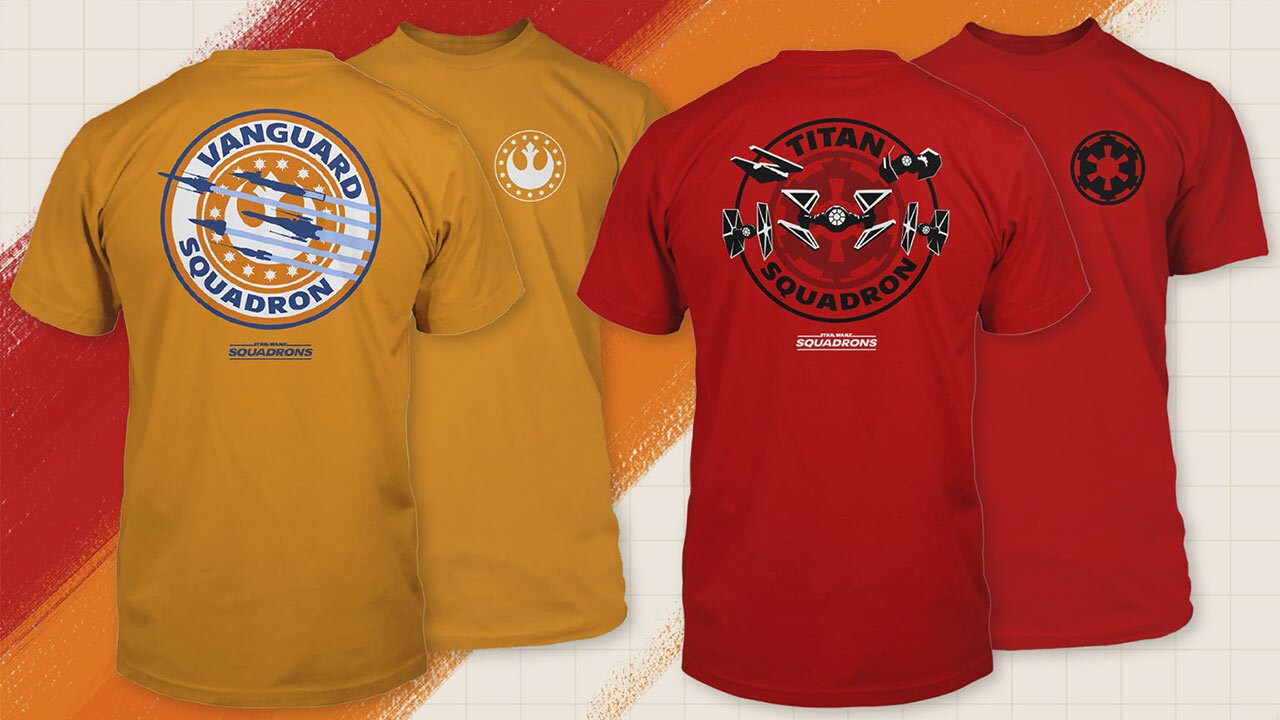 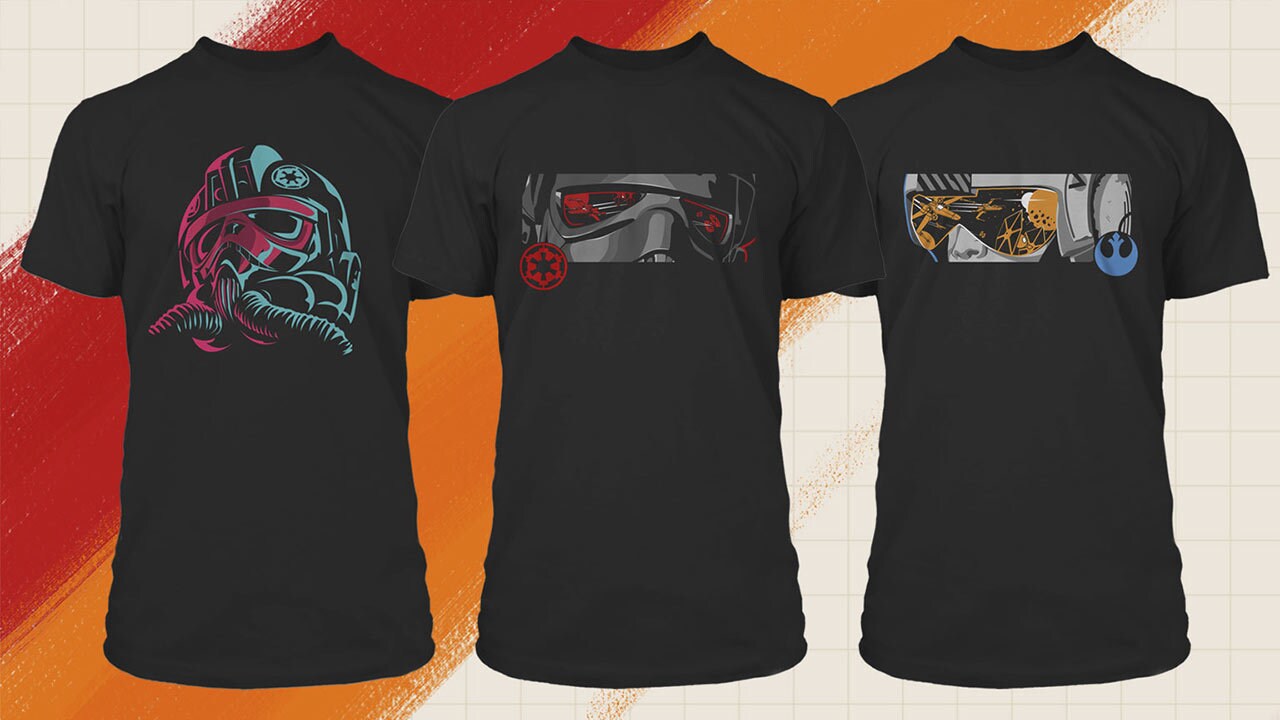 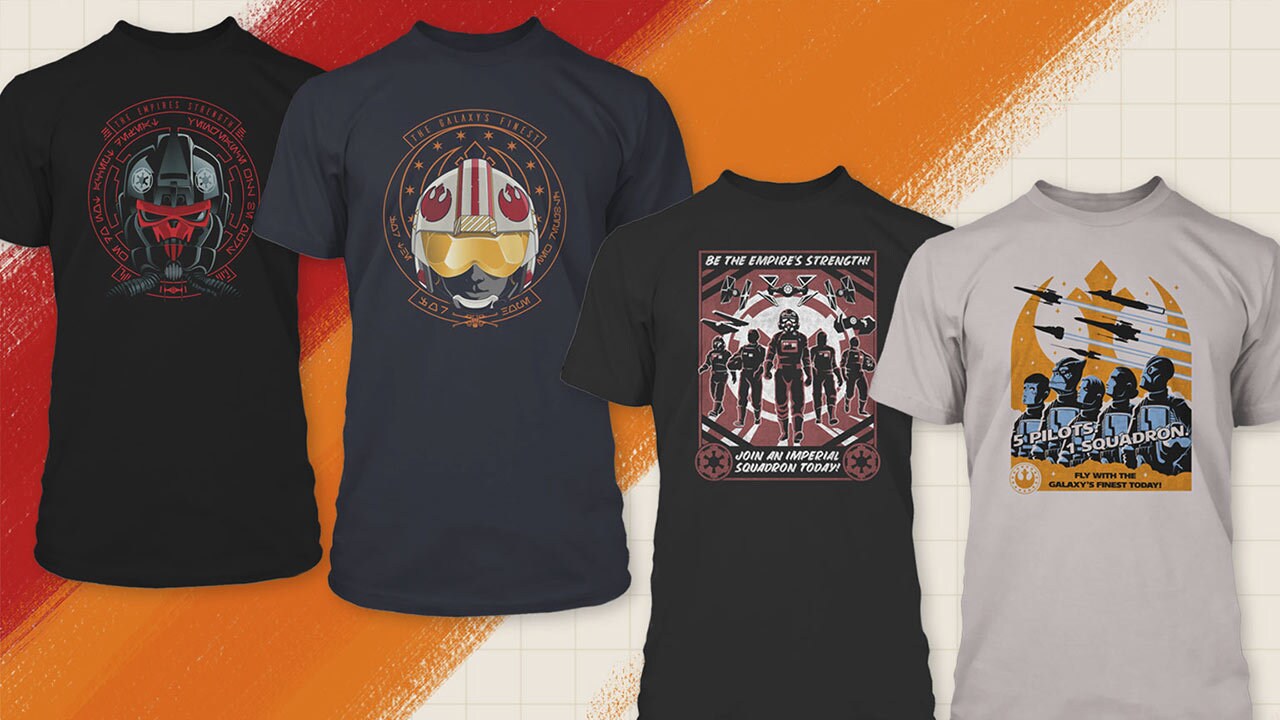 And if you want to show your love of Star Wars: Squadrons -- and your galactic allegiance -- a new line of tees inspired by the game is also now available. Featuring original designs created by the J!NX Creative Team in partnership with Lucasfilm, the range is available on J!NX.com, with select shirts exclusive to Hot Topic. 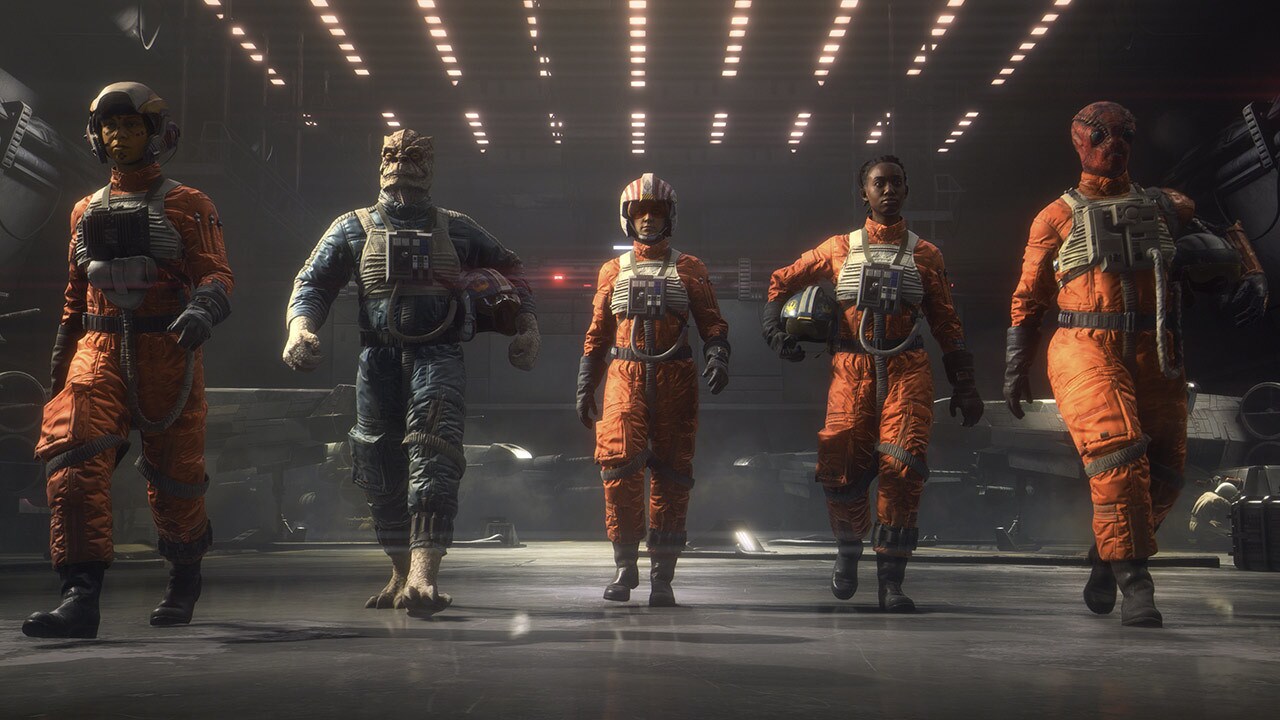