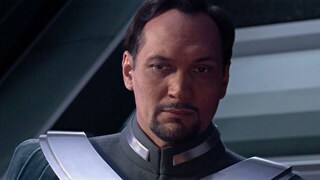 Bail Organa, a member of Alderaan's royal family and the planet's representative to the Republic Senate, earned respect on Coruscant for his honesty and his commitment to justice. Prior to the Clone Wars, Bail served alongside Senator Padmé Amidala as a member of Chancellor Palpatine's Loyalist Committee. The two became close friends, and recruited like-minded allies to prevent Palpatine's alarming grabs for power. At the end of the war, Bail Organa adopted Padmé's daughter Leia and raised her as an Alderaanian princess. While representing Alderaan in the Imperial Senate, he worked secretly with allies such as Mon Mothma and Ahsoka Tano to assist rebel cells scattered across the galaxy, working towards the day that a unified Rebellion could emerge. Bail died when the Death Star destroyed his homeworld. 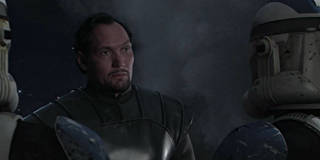 In the wake of Order 66, Bail arrives at the Jedi Temple and witnesses the slaying of a Jedi youngling by clone troopers. 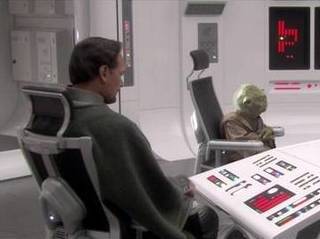 Leia Will Be An Organa 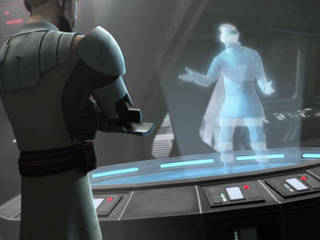 Help Us General Kenobi, You're Our Only Hope 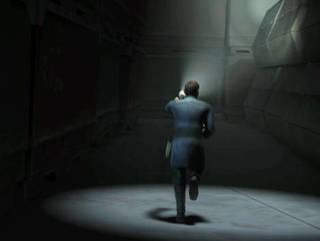 The idealistic Senator Bail Organa represented the ancient Core World of Alderaan in the last years of the Republic. When the Separatist Crisis exploded into the Clone Wars, Organa became a leading member of the Senate’s Loyalist faction, though he was uneasy about the accumulation of wartime powers by Supreme Chancellor Palpatine.

Organa sought to balance his humanitarian instincts with his support for the war by aiding relief efforts and helping refugees. He also hunted for a peaceful solution to the conflict and sought to limit the Supreme Chancellor’s powers. Such efforts made him an ally of like-minded Senators such as Chandrila’s Ahsokaand Naboo’s Padmé Amidala.

Organa also worked with the Jedi Order, forging close working relationships with Obi-Wan Kenobi and Yoda. When word spread on Coruscant that clone troopers had put down a Jedi rebellion, Organa went to the Jedi Temple to see for himself, but had to retreat.

Organa witnessed Palpatine’s Declaration of Empire with horror, and began working in secret with Mon Mothma to create a network of resistance cells opposed to the Empire. He and his wife Breha adopted Leia, the orphaned infant daughter of Padmé and Anakin Skywalker, and raised the girl as their own. 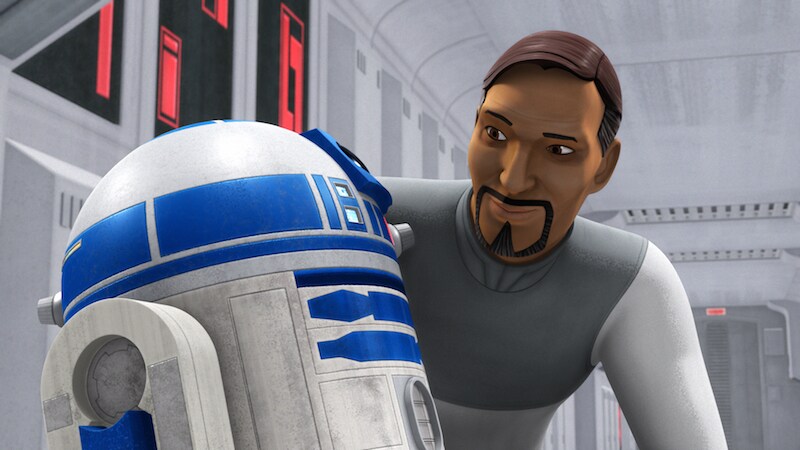 As the Empire tightened its grip on the galaxy, Organa began quietly aiding rebel cells in the galaxy and identifying those who might help the cause of freedom. He groomed his adopted daughter Leia to take his place in both the Imperial Senate and the secret Rebellion.

In the end, Organa’s outward loyalty to the Empire couldn’t save him. The Empire disbanded the Senate and intercepted Leia trying to bring the stolen Death Star plans to Obi-Wan Kenobi on Tatooine. To demonstrate the terrifying power of the battle station, Grand Moff Tarkin turned its superlaser on Alderaan, incinerating the planet and its inhabitants.