At the height of its rule, the Galactic Republic was governed by a body of Senators representing the many worlds of the galaxy. Within the cavernous Senate rotunda, hundreds of politicians would fill the viewing platforms that lined the curved walls. The Senate’s power gradually eroded after it voted emergency powers to Supreme Chancellor Palpatine during the Clone Wars, and the body was sharply divided between supporters of the war and those seeking peace. After Palpatine declared himself Emperor, power was increasingly wielded by regional governors. Shortly before the Battle of Yavin, Palpatine disbanded the Senate. 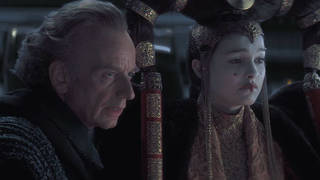 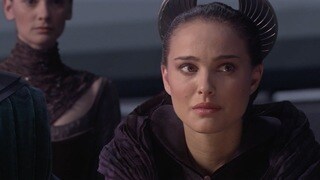 Naboo’s Senator Palpatine suggested that Amidala call for a vote of “no confidence” in Chancellor Valorum, leading to an election for a new chancellor. The post went to Palpatine, marking the beginning of his ascent to power.

During the Clone Wars, Palpatine ordered the mighty Zillo Beast brought to Coruscant from Malastare for study. The beast broke free of its restraints and rampaged across the planet to the Senate Building, where it grabbed Palpatine’s shuttle before being killed.

Another attack on the Senate was led by the notorious bounty hunter Cad Bane, who took several senators hostage. Bane bartered their lives for the release of the imprisoned criminal Ziro the Hutt.

The Clone Wars left the Senate split between supporters of the war and those who despaired at the death toll and feared the growing power of the galaxy’s military-industrial complex. Padmé opposed a bill to deregulate the Banking Clan, pushing instead for peace negotiations with the Separatists.

The peace negotiations led nowhere. First Separatist droids plunged Coruscant into darkness, and then Count Dooku angrily addressed the Senate, reporting that a Republic attack had killed Mina Bonteri, a Separatist senator who’d advocated for peace. Shadowy figures were determined to derail any attempt at stopping the war.

As the war ground on, Palpatine amassed further powers at the expense of the Senate. With the Separatists defeated, Palpatine declared that the Republic had been replaced by the First Galactic Empire, with himself as its ruler. Amidst the applause, some senators – including Bail Organa and Mon Mothma -- were secretly making plans to resist the new Emperor.

In a desperate attempt to stop the Sith from gaining control of the galaxy, Yoda battled Palpatine in the Senate chamber. But the revealed Sith Lord was too strong for the former Jedi grandmaster. Yoda was forced to flee, going into exile on Dagobah. 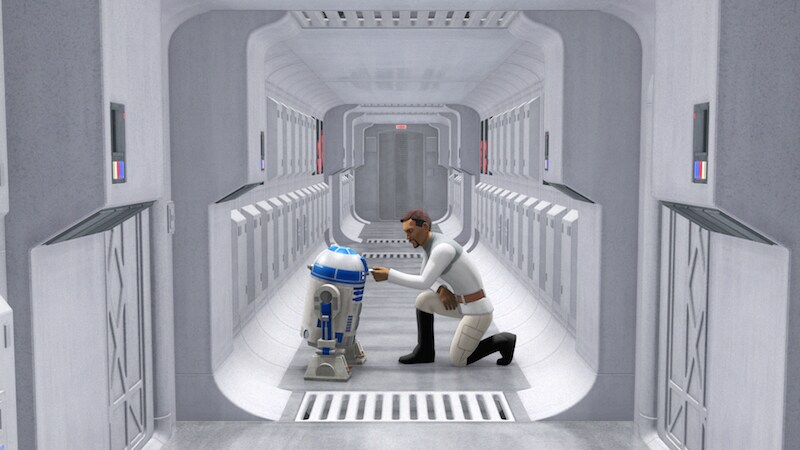 As the Empire expanded and tightened its grip on the galaxy’s star systems, some brave senators publicly opposed the Emperor on Coruscant. Behind the scenes, Organa and others were working to unite disconnected resistance movements into an Alliance dedicated to restoring the Republic. 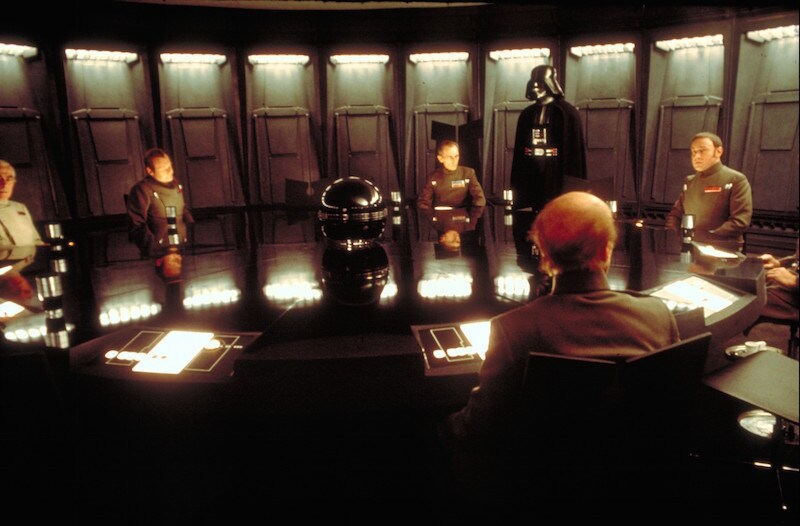 By the time the Rebellion began, the Senate’s power had been eroded, with regional governors appointed by the Emperor wielding more and more control over the galaxy’s people. With the Death Star nearly complete, the Emperor disbanded the Senate, confident that fear of the Death Star would silence dissent. 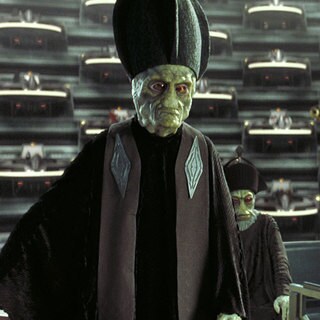