An assassin trained in the ways of the dark side by Count Dooku, Asajj Ventress yearned to be considered a true Sith, but such status wasn't allowed under the Sith's Rule of Two. Ventress fought with twin red-bladed lightsabers, and clashed with Obi-Wan Kenobi and Anakin Skywalker many times. But her destiny would not lie with the Sith. After Dooku rejected her as his apprentice and tried to kill her, Ventress returned to her roots as a Nightsister, made a living as a bounty hunter, and – in the strangest twist of all – rediscovered the way of the light that she’d rejected long ago as a Jedi Padawan. 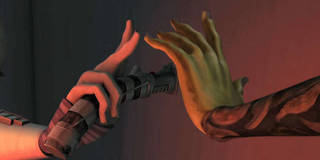 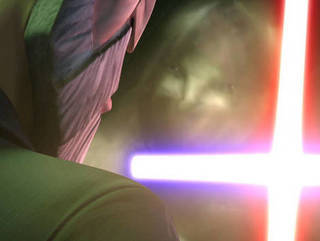 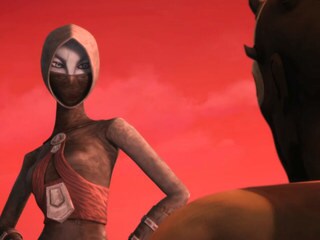 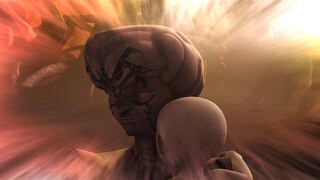 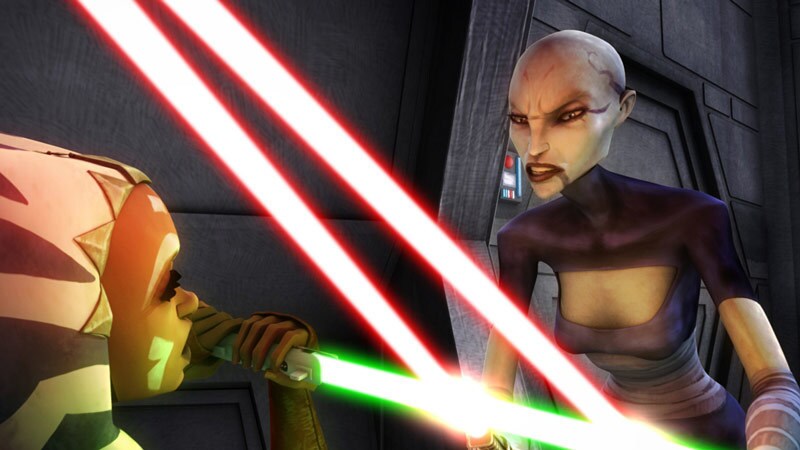 Ventress’ life took many sad turns, leading her from light to dark and places in-between. She was born on Dathomir, home of the Nightsisters -- a society of powerful female witches. But her clan was forced to give her up, and Ventress was taken by the pirate Hal’Sted. Upon Hal’Sted’s death, she was found by Jedi Knight Ky Narec. Ky sensed the Force in her, and trained her as a Jedi. But again she was orphaned when her Master was killed, a loss that sent her into a tailspin of rage and the waiting embrace of the dark side. She became Count Dooku’s apprentice, even though the Sith Rule of Two prohibited the existence of another Sith Lord. 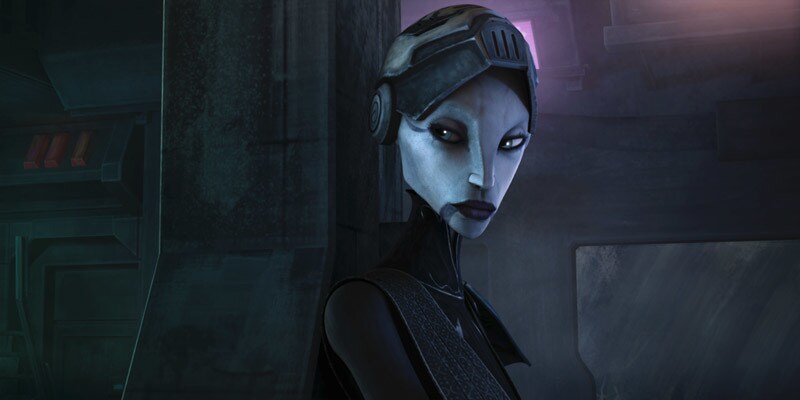 Throughout the Clone Wars she acted as a Separatist assassin, always at the beck and call of Count Dooku. One of her first missions was the kidnapping of Rotta, Jabba the Hutt’s son, and framing the Jedi for the act. The Separatists were eventually exposed, however, by Anakin Skywalker and his Padawan Ahsoka Tano. Time and again she battled notable Force-wielders including Anakin, Ahsoka, and Obi-Wan Kenobi, proving to be adept at lightsaber combat and utterly ruthless. But finally, her value to the Sith expired, and Darth Sidious ordered Dooku to abandon her. Her dark Master instructed his troops to destroy Ventress, but she survived, orphaned yet again -- this time through a backstabbing betrayal, and she vowed revenge. After Ventress failed to assassinate her former Master, she and Mother Talzin found a Nightbrother called Savage Opress. The witch used dark magicks to turn the Zabrak into a brutish menace, meant to be Dooku’s new apprentice but loyal to the Nightsisters. Yet when the moment arose, Ventress and Opress were not powerful enough to destroy Dooku, and the monster turned against both. Ventress escaped and became something of a free-agent bounty hunter; when Ahsoka Tano was framed for murder and on the run, Ventress was the first to track the young Jedi. Despite their many previous battles, Ventress believed Ahsoka’s story and helped her, showing that good remained inside the wandering warrior.

Ventress won renown as a bounty hunter, but her life changed when she teamed up with Quinlan Vos, a maverick Jedi who’d agreed to assassinate Count Dooku. Ventress joined Vos in hopes of destroying Dooku, but grew to love him – he helped her feel love and compassion again. Ventress taught Vos the ways of the dark side, but then rediscovered the light herself, giving her life to prevent Quinlan from being lost to evil. 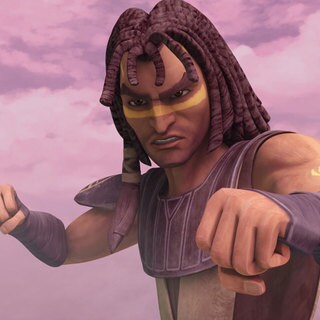