Savage Opress was once a common Nightbrother whose fighting prowess impressed Asajj Ventress. Transformed into a monstrous warrior by Mother Talzin, Opress became Count Dooku's new assassin and secret Sith apprentice. His loyalty, however, remained to Talzin. The Nightsisters leader gave Savage a new quest: to find his brother, Darth Maul, who had somehow survived his apparent death and was living in exile in the Outer Rim. Savage located Maul and became his brother’s enforcer in the Shadow Collective, but died when Darth Sidious confronted the two Sith warriors on Mandalore. As a test of his abilities, Dooku dispatched Savage to Devaron, where he singlehandedly destroyed the Jedi and clones defending the Temple of Eedit. 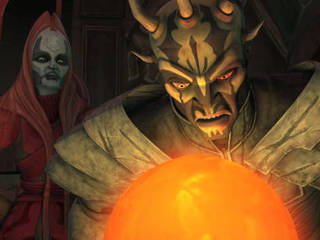 “Brother, I am an unworthy apprentice. I’m not like you. I never was.” 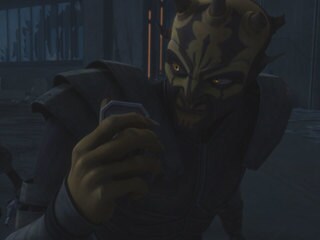 “I will return, Mother.” “You must have your revenge, my Brother.”

A Nightbrother from Dathomir, Savage Opress proved himself in combat against Asajj Ventress, who was seeking a warrior to use against Count Dooku. Savage agreed to serve Ventress on the condition that she spare the life of his brother, Feral.

Mother Talzin’s cruel magic transformed Savage into a massive, hate-filled dark-side warrior. On Ventress’s orders, he killed the brother he had fought to save. Talzin brought Savage to Count Dooku, who trained him ruthlessly in the ways of the Force and sent him on missions to Devaron and Toydaria. 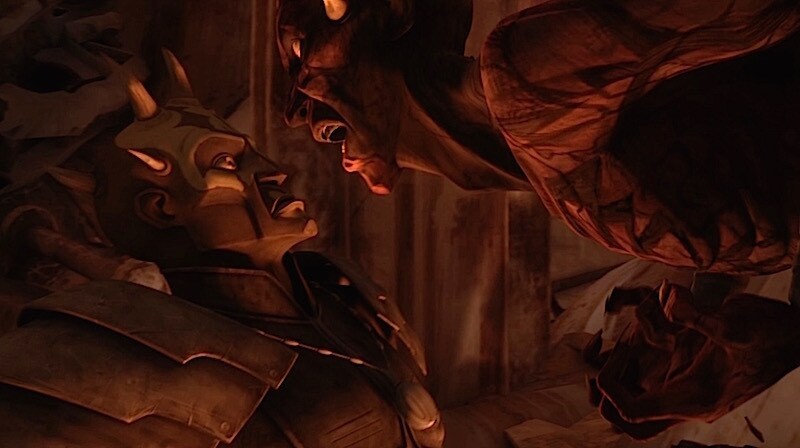 Ventress invoked the spells binding Savage to the Nightsisters, and joined forces with him in an effort to kill Dooku. In the battle, Savage broke away from both Force users, rejecting their efforts to control him. He returned to Talzin, who sent him into the Outer Rim to find his lost brother, Darth Maul. 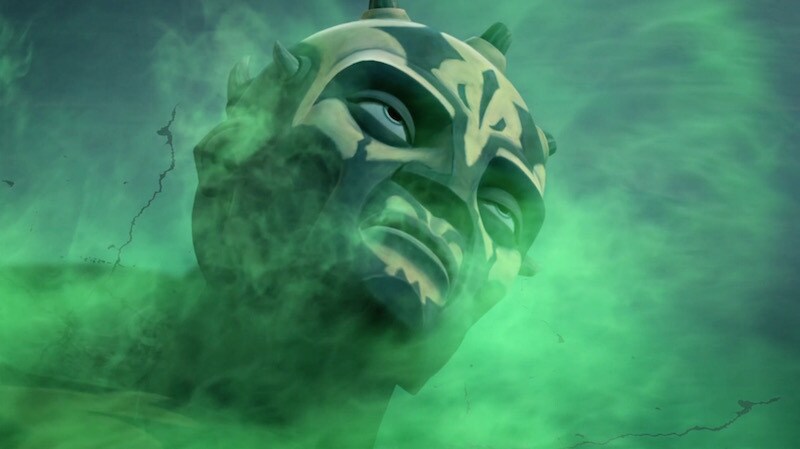 Savage served as Maul’s right hand as the former Sith apprentice created the Shadow Collective and tried to take control of the galaxy’s criminal underworld. But Savage fell in battle against Darth Sidious. As he died, Talzin’s magicks faded, leaving behind his natural body.