In the final installment of the innovative VR series' Lightsaber Dojo, you can sharpen your Jedi skills with classic weapons and new Force abilities.

"We went all out for Lightsaber Dojo III," says Jose Perez III, supervisor, creative development and experience design at ILMxLAB. "We've added a number of new iconic hilts, like Luke's saber from Return of the Jedi and Kylo Ren's crossguard lightsaber. For the first time in the Dojo we are also allowing fans to dual-wield lightsabers, brandish Darth Maul's double-bladed lightsaber, and even shoot blasters. If you do exceptionally well in a round -- and truly embrace your inner dark side -- you may even gain the ability to obliterate your opponents using Force lightning." 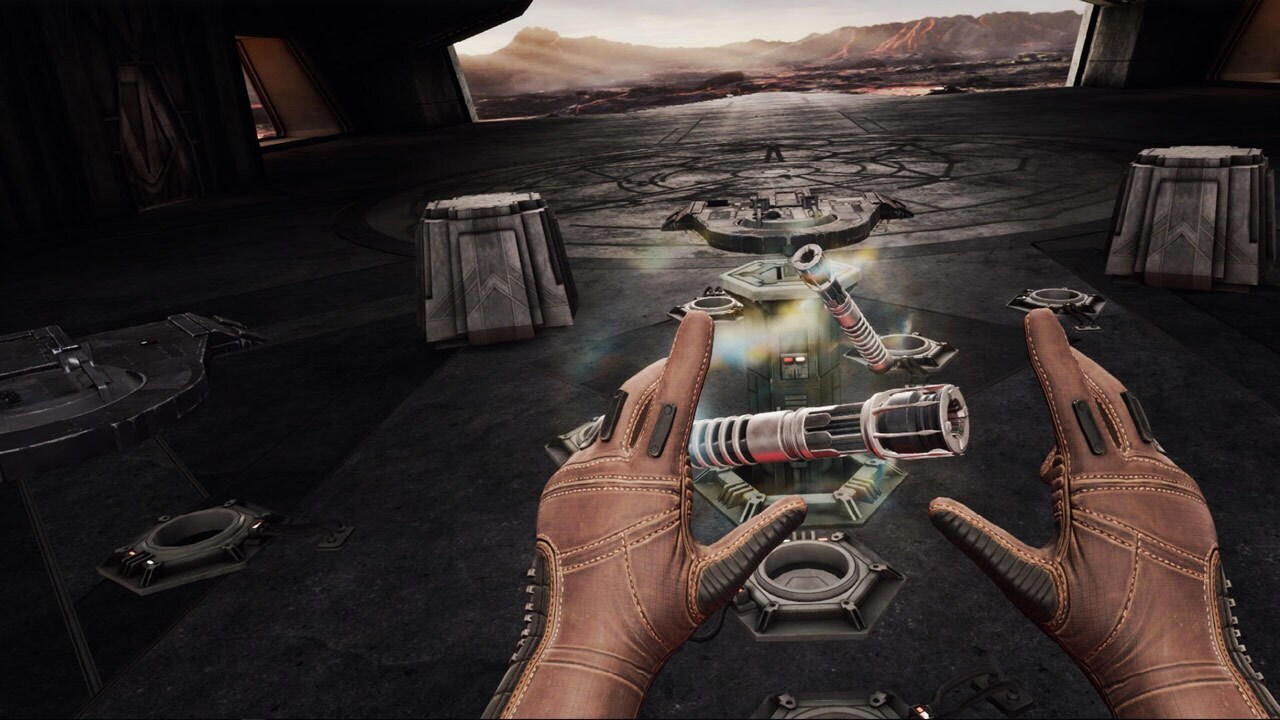 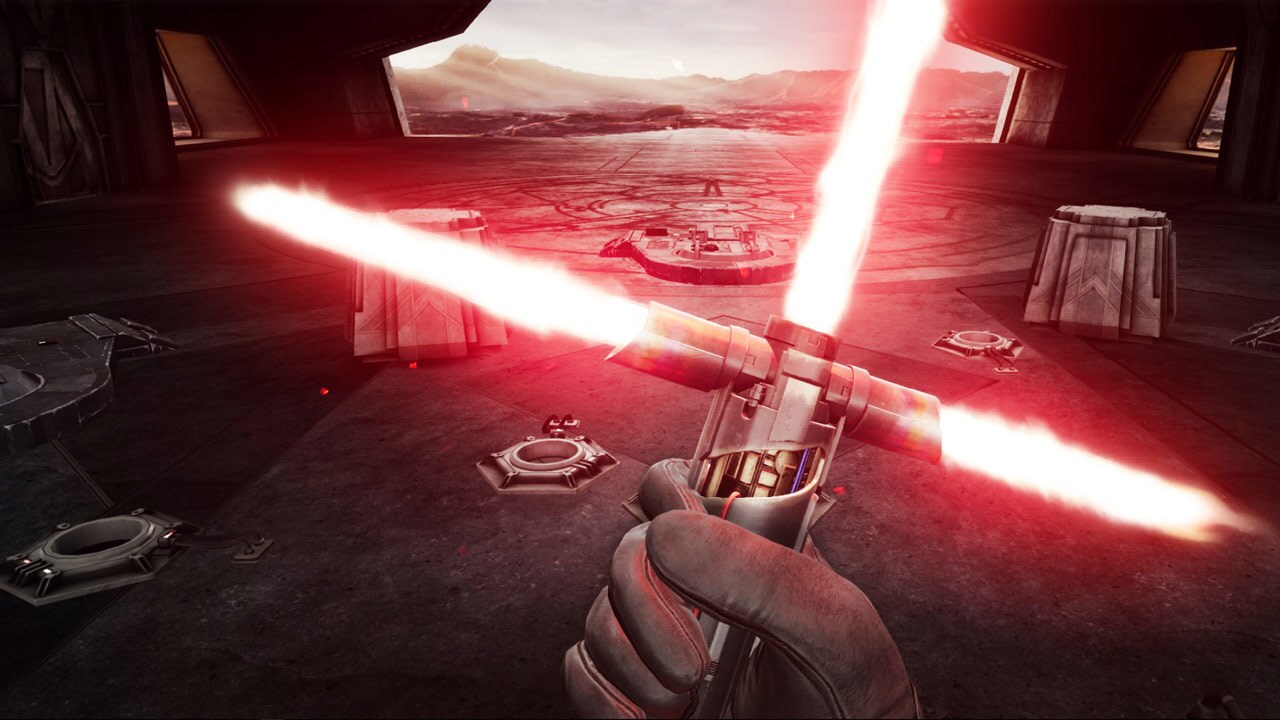 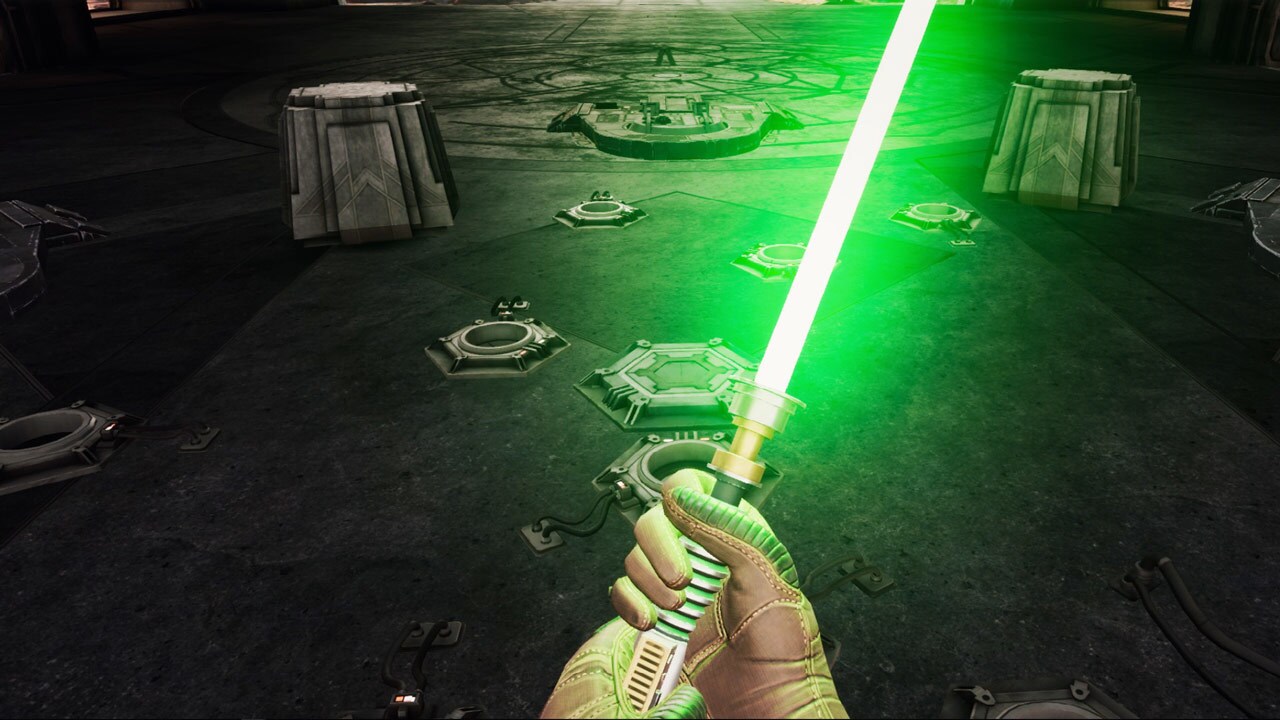 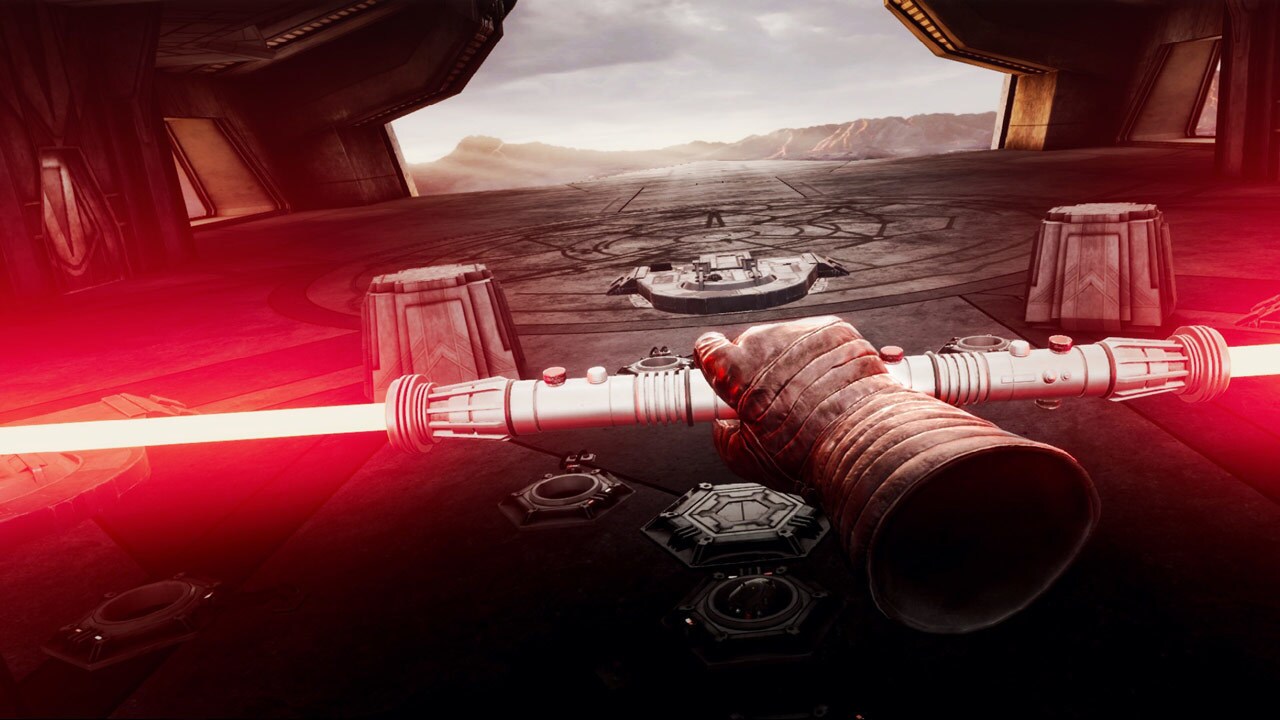 The new Dojo also includes new enemy types, including Imperial stormtroopers, and new weapons like thermal detonators, allowing fans to battle in any way they like. Dojo III's list of unlockable lightsaber hilts spans across the saga and includes Jedi and Sith alike, from Count Dooku to Ahsoka Tano and more. There are also unlockable gloves, inspired by different eras of Star Wars, a pair inspired by the rebels on Hoth, and another set inspired by C-3PO.

From November 21 through January 31, all three episodes of Vader Immortal: A Star Wars VR Series will be included with the purchase of a new Oculus Quest headset. Get all the details here.