The team behind the virtual reality experience talks story, Yoda, and more.

ILMxLAB is taking you behind the scenes of Batuu! At Star Wars Celebration Anaheim 2022, moderator Holly Frey led a panel of ILMxLAB and Lucasfilm luminaries as they discussed the making of Star Wars: Tales from the Galaxy’s Edge. Actor Matthew Wood, executive producer Mark S. Miller, producer Alyssa Finley, writer Ross Beeley, and manager of quality assurance Marissa Martinez-Hoadley pulled back the curtain on development and production for an excited audience.

Tales from the Galaxy’s Edge takes you to Black Spire Outpost, Seezelslak's Cantina, and the wilds of Batuu in an unrivaled virtual reality experience. Here are five highlights of the Celebration panel. 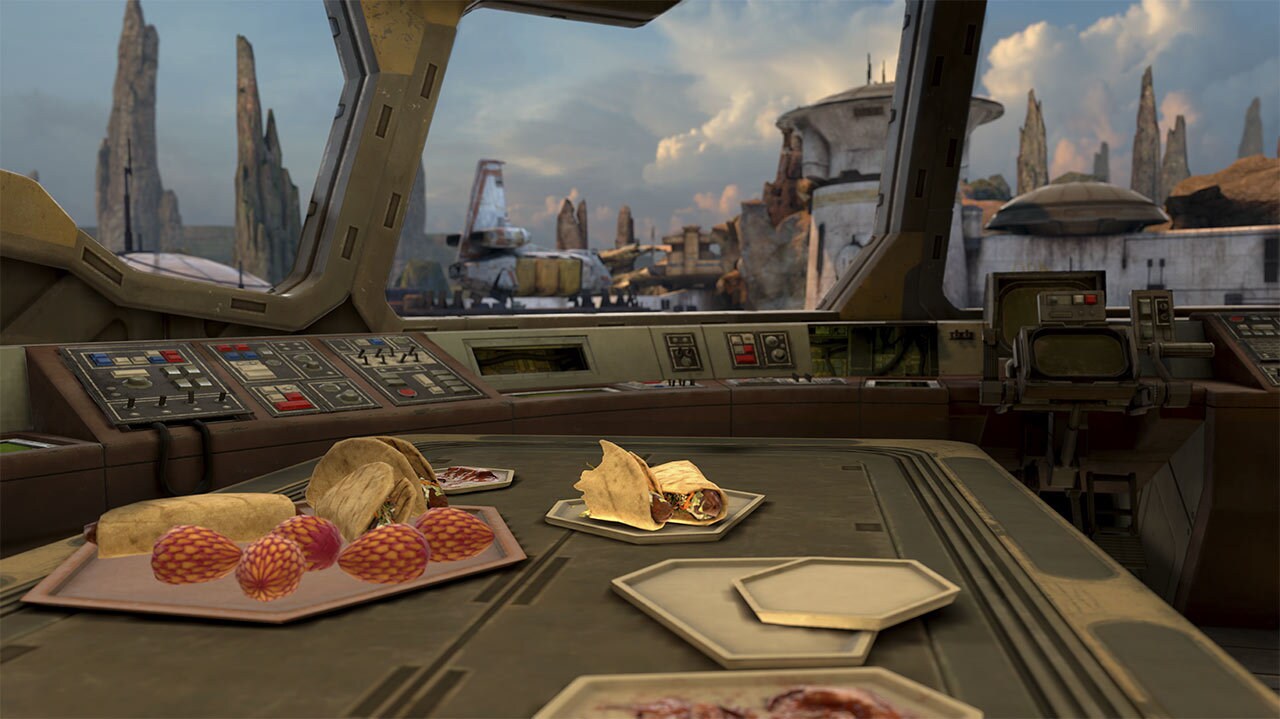 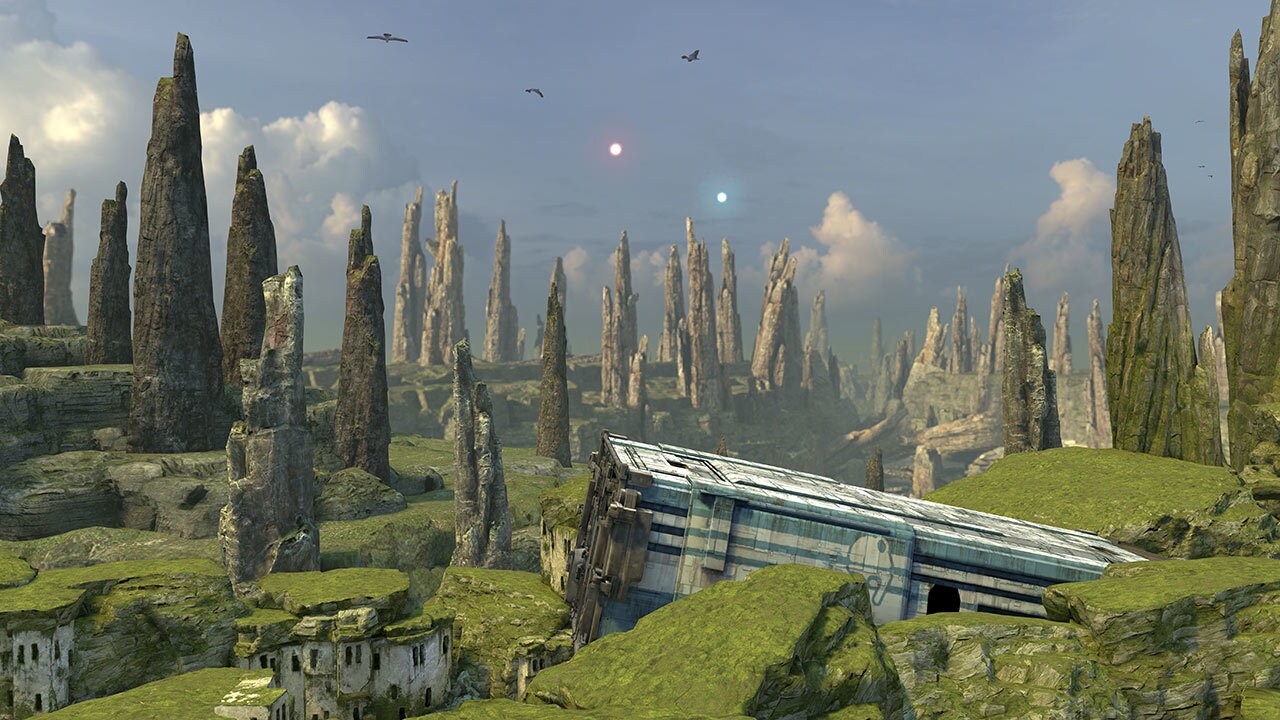 1. “Tales from the Galaxy’s Edge is a classic Star Wars adventure,” said Alyssa Finley. You enter the galaxy as a droid repair technician on Batuu -- and that’s just the beginning of the story. The experience started with a single question posed by director Jose Perez III, Mark S. Miller said. “What if we could build an experience where you can start in a central place, and you could tell stories all across the Star Wars galaxy and all across the timeline?” 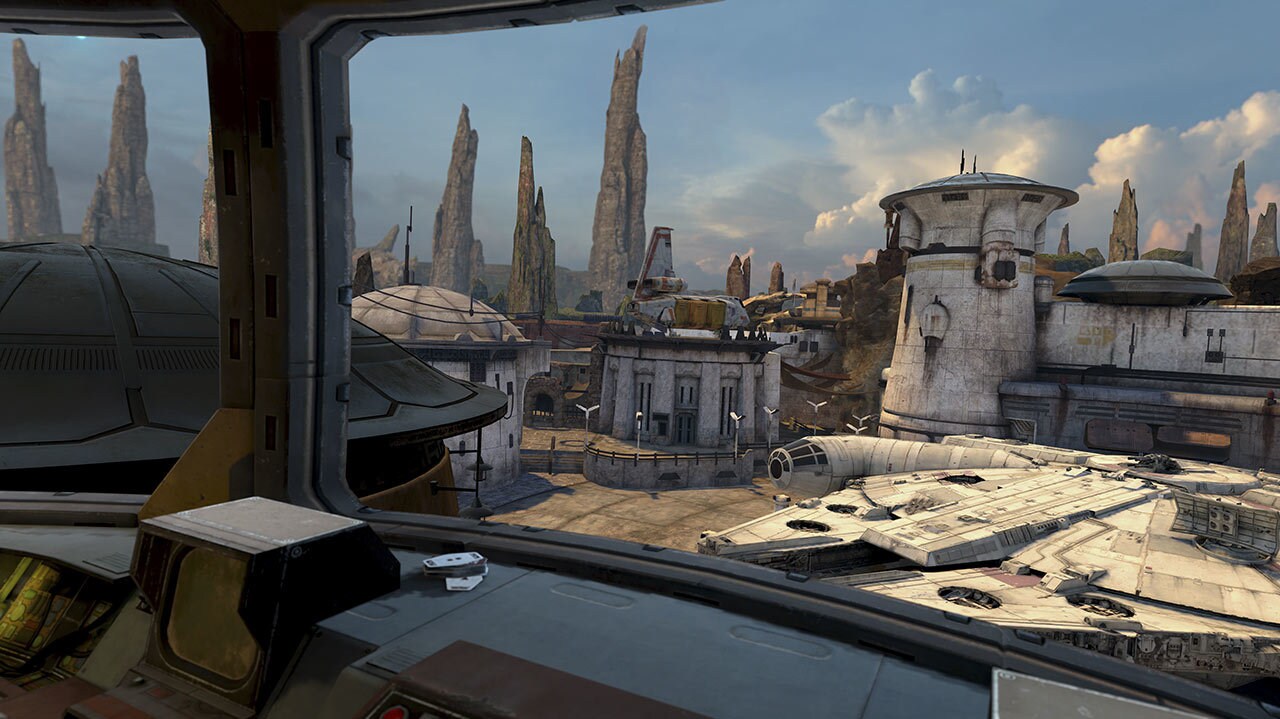 2. Matthew Wood took a long and winding road to get to the role of Mubo. An experienced voice actor and Lucasfilm sound editor, Wood teamed up with Ben Burtt to create effects for the short Utai people of Utapau in Star Wars: Revenge of the Sith. He returned to the Utai for more sound effects for Galaxy’s Edge, and then as a Utai character from the park: Mubo of Mubo’s Droid Depot. Mubo would go on to play a significant role in Tales from the Galaxy’s Edge.“ILMxLAB is one of the most exciting divisions of our company right now,” Wood said during the panel. 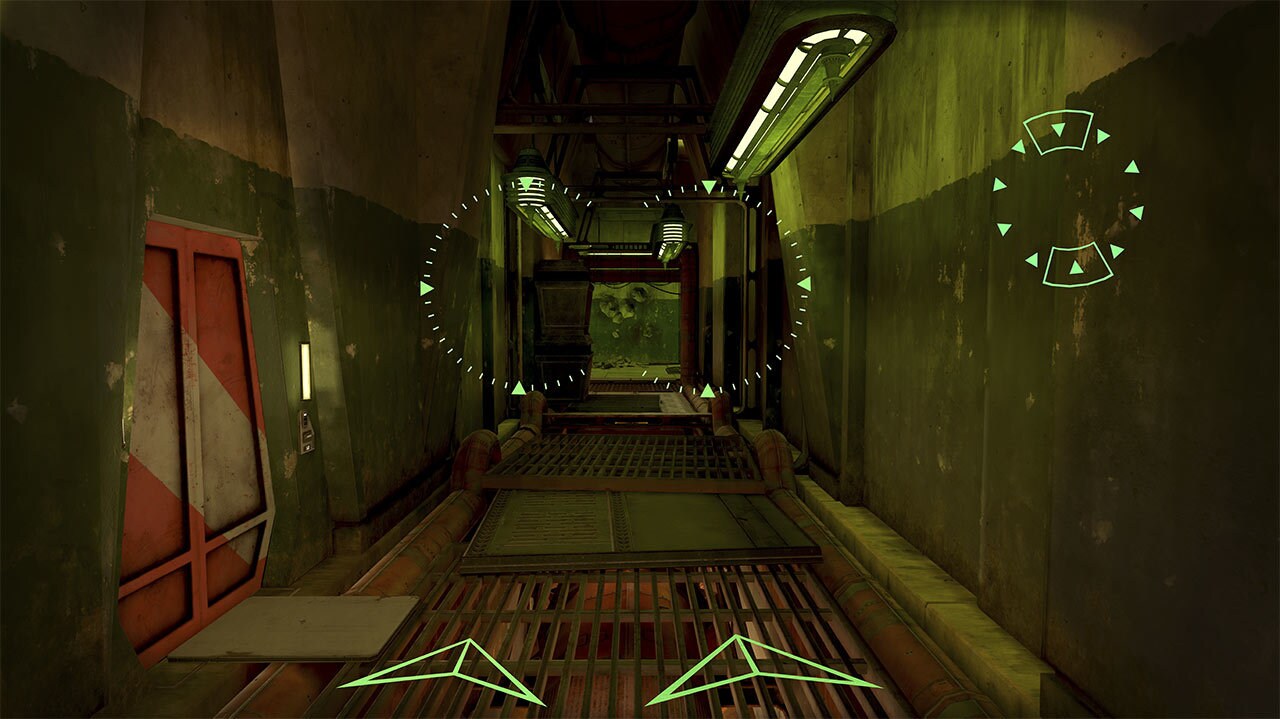 3. Marissa Martinez-Hoadley and the incredible QA team at ILMxLAB do a lot more than try to break things. The team is entirely made of Star Wars super-fans, Martinez-Hoadley said, and they realized something important was omitted from the experience. “I noticed that we were missing the ‘I have a very bad feeling’ moment, and I raised the question if that was something that should be in the game,” she said. Writer Ross Beeley was excited to write the line and add it in. 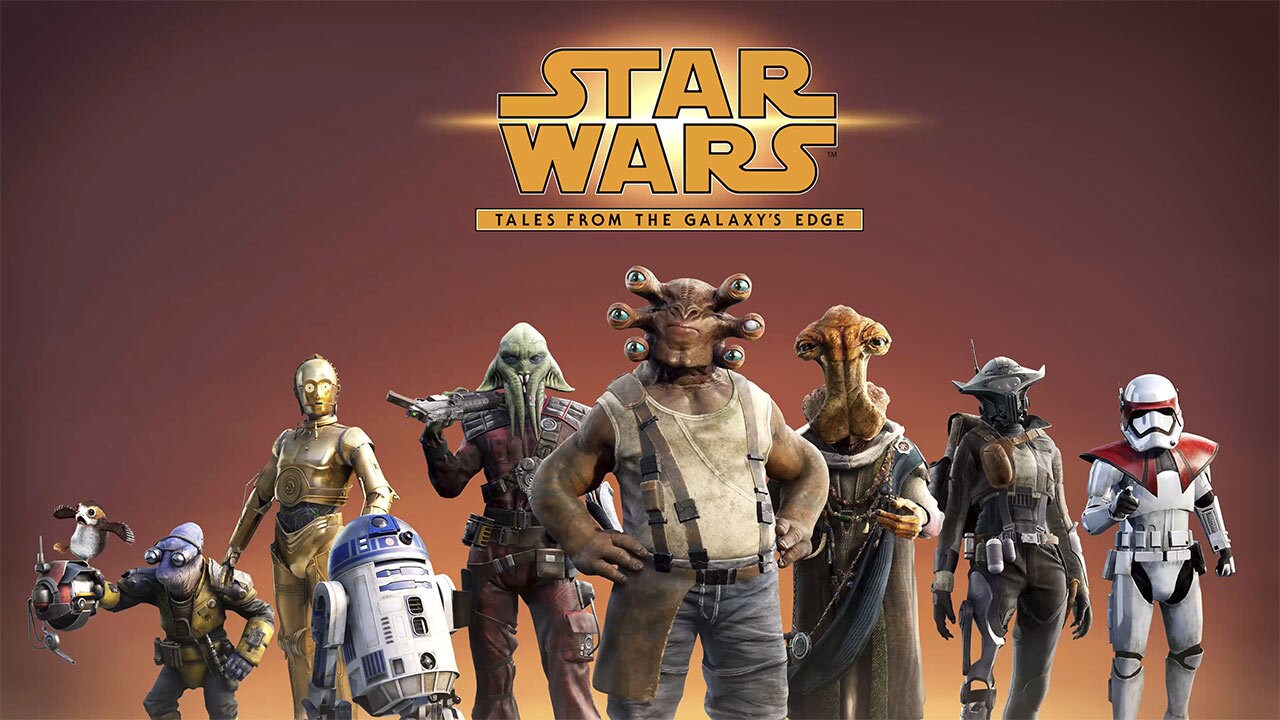 4. Bobby Moynihan was jealous of Maya Rudolph and wanted to join in the fun. At Star Wars Celebration Chicago 2019, revealed Miller, Moynihan got a firsthand look at Vader Immortal and was blown away. “I can’t believe Maya got to do this! I want to be in this! I will play a garbage can if I need to,” Miller recalled him saying. The bartender Seezelslak was created for him. “He can be your buddy very easily,” said Miller of the amiable cantina owner. 5. Frank Oz spoke in Yoda’s voice in a development meeting and the joy from the team was obvious. Work on Tales from the Galaxy’s Edge continued during the pandemic. Like a lot of us during lockdown, meetings were held long-distance – even when working with Jedi Masters – but the team was ecstatic to be on a video call with Frank Oz. “It was like going to school on Yoda,” Miller said. “I remember looking around on the screen and all the boxes… [Frank Oz] was talking about Yoda, and how the word that describes him is ‘struggle.’ He’s old and he’s been through a lot. That has to be in the performance. He then jumped into the voice and everybody on that Zoom call… I saw their faces just light up.”

Haven’t had a chance to explore more of Batuu? If you’re in Orlando, Florida, you can experience a complimentary preview version for a limited time at Disney Springs! Find out more about the Quest 2 Virtual Reality Experience featuring Star Wars: Tales from the Galaxy’s Edge now through July 21, 2022.