Immerse yourself in a galaxy far, far away next year when the fully enhanced ILMxLAB experience comes to PlayStation VR2.

Pull up a stool at Seezelslak’s Cantina and settle in for an unforgettable adventure. 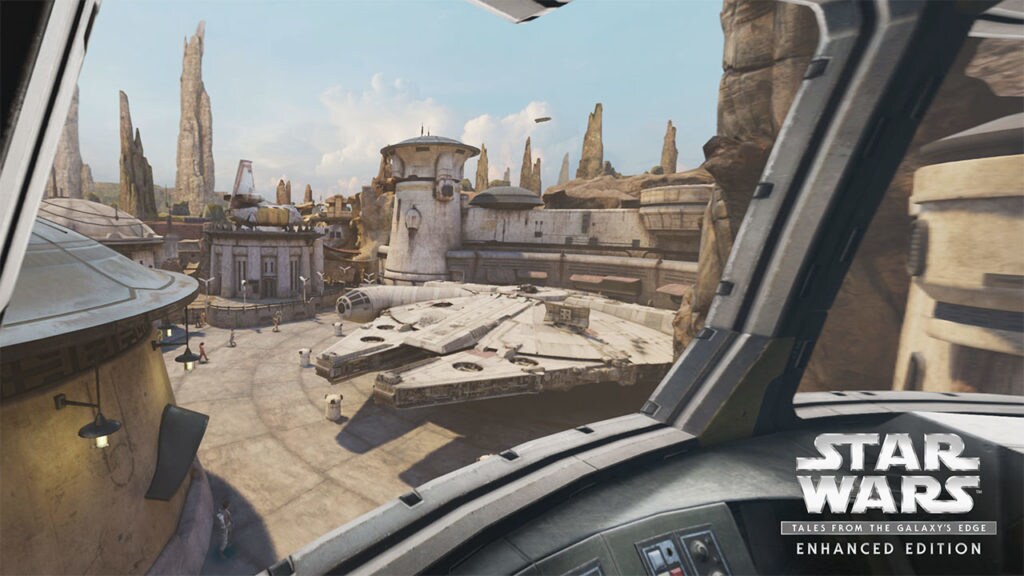 In a series of extraordinary events that test your mettle and ultimately prove that anyone in the galaxy can become a hero, you’ll begin your Star Wars story as a droid repair technician who crash-lands on the planet Batuu following an attack by the Guavian Death Gang. Along the way, you’ll meet fan-favorite characters like R2-D2, C-3PO (Anthony Daniels), Jedi Master Yoda (Frank Oz), and Hondo Ohnaka (Jim Cummings) as well as newcomers like the boisterous barkeep Seezelslak (Bobby Moynihan), treasure hunter Lens Kamo (Karla Crome), and Guavian Death Gang leader Tara Rashin (Debra Wilson). 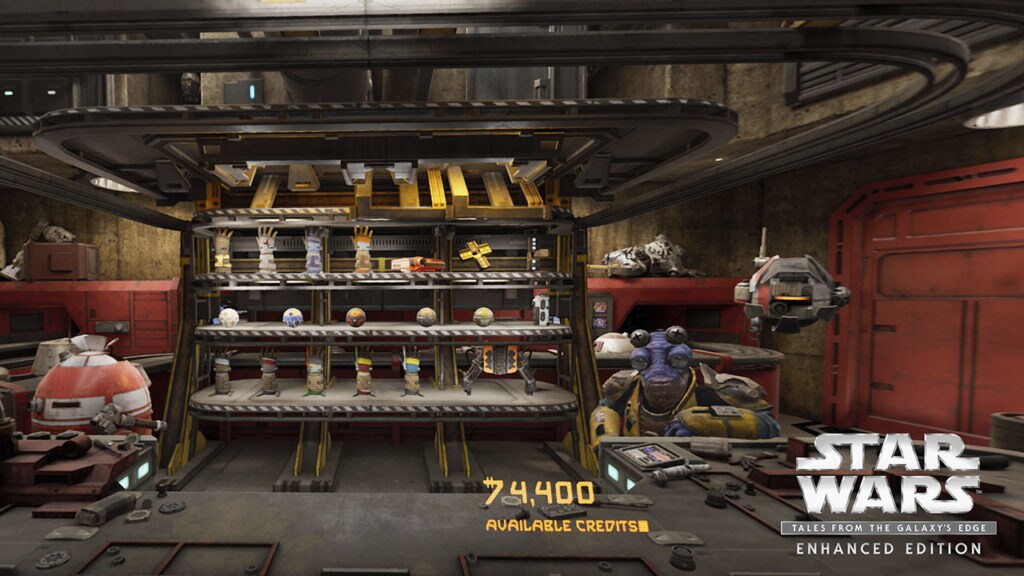 Through the power of storytelling, Seezelslak’s Tales will invite you to join the Jedi Order through the story of Ady Sun’Zee (Ellie Araiza) in “The Temple of Darkness” and “The Sacred Garden” and chase a peculiar bounty as the assassin droid IG-88 (Rhys Darby) in “The Bounty of Boggs Triff.”

Star Wars: Tales from the Galaxy’s Edge – Enhanced Edition will be released as the complete experience next year. Watch the new announce trailer below!