Get Ready for the Premiere of The Book of Boba Fett with New Character Posters!

The first character posters for The Book of Boba Fett have been revealed.

In preparation for the debut of the new Star Wars live-action Original Series, today Lucasfilm announced that the series will have seven weekly episodes streaming exclusively on Disney+ starting December 29.

To celebrate, Disney+ released character posters of Boba Fett and Fennec Shand as well as an enticing TV spot with some of the first footage from the forthcoming series. Take a closer look at the poster art and watch the latest clip below! 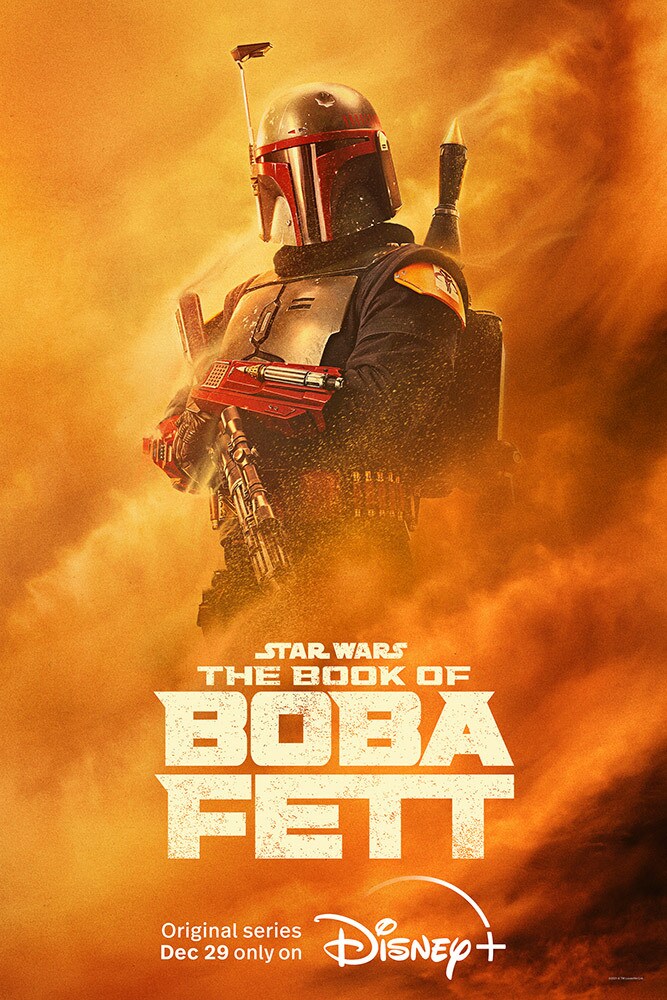 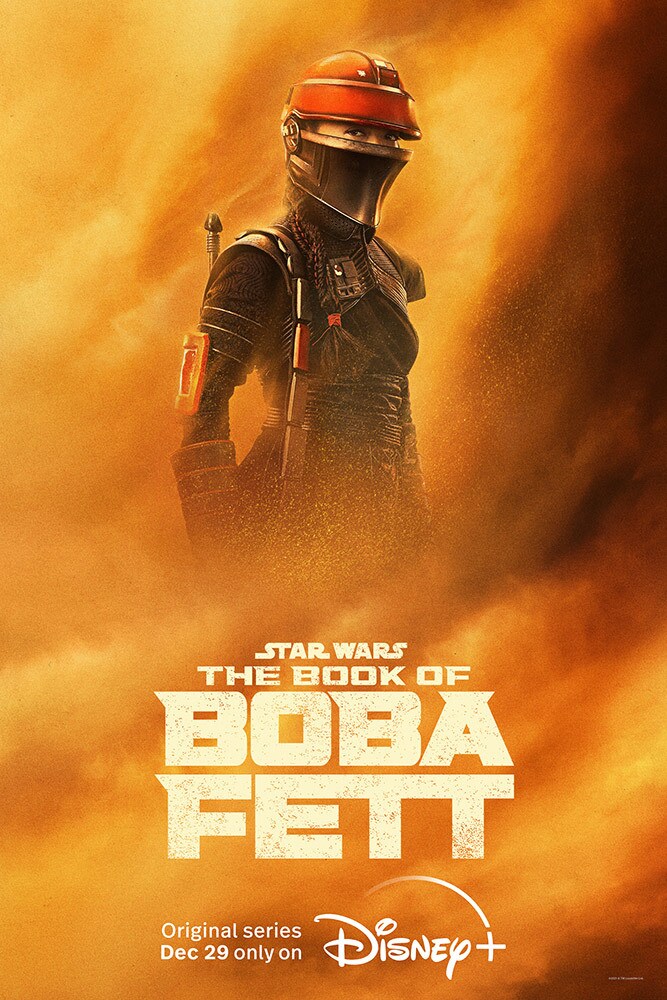 The Book of Boba Fett, a thrilling Star Wars adventure teased in a surprise end-credit sequence following the Season 2 finale of The Mandalorian, finds legendary bounty hunter Boba Fett and mercenary Fennec Shand navigating the galaxy’s underworld when they return to the sands of Tatooine to stake their claim on the territory once ruled by Jabba the Hutt and his crime syndicate.

The spot follows another TV spot that debuted over the weekend.