Meanwhile, Doctor Aphra tries to finally free herself of the Spark Eternal.

In Marvel’s Star Wars: Han Solo & Chewbacca, things haven’t been going so well for our favorite Wookiee. The Millennium Falcon is missing. So is a certain urn that he and Han were hired to deliver to Jabba the Hutt. Han is presumed dead. And now Chewbacca’s stuck in a big, big jail. In StarWars.com’s exclusive first look at Marvel’s Star Wars: Han Solo & Chewbacca #6, Chewie finds himself on the prison planet of Gulhadar, and he’s having some trouble making friends.

Meanwhile, in Star Wars: Doctor Aphra #24, the rogue archaeologist struggles to break free of the Spark Eternal -- an ancient dark power -- once and for all… 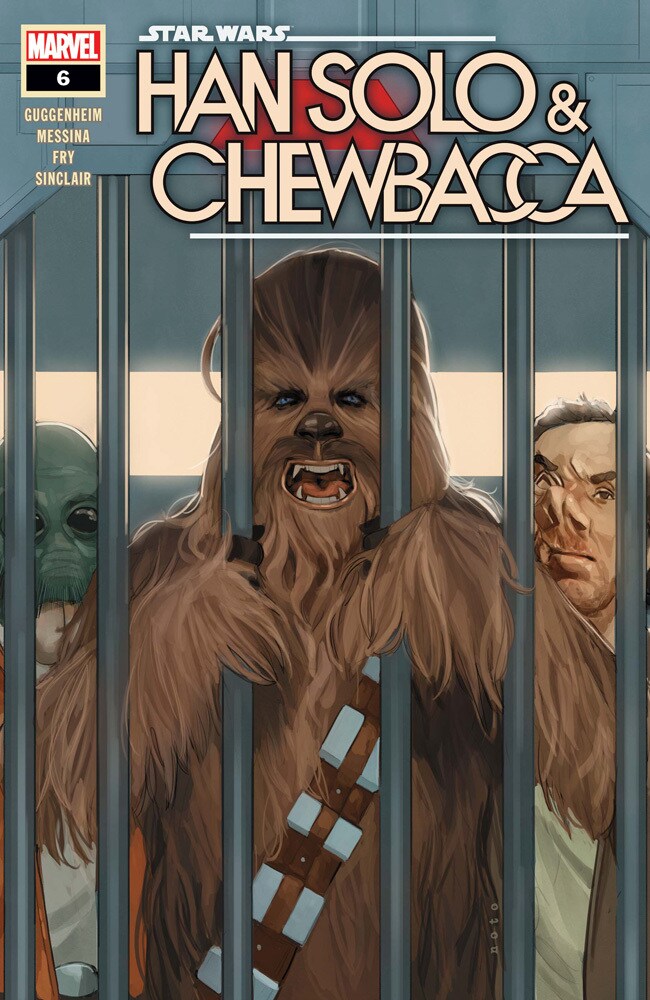 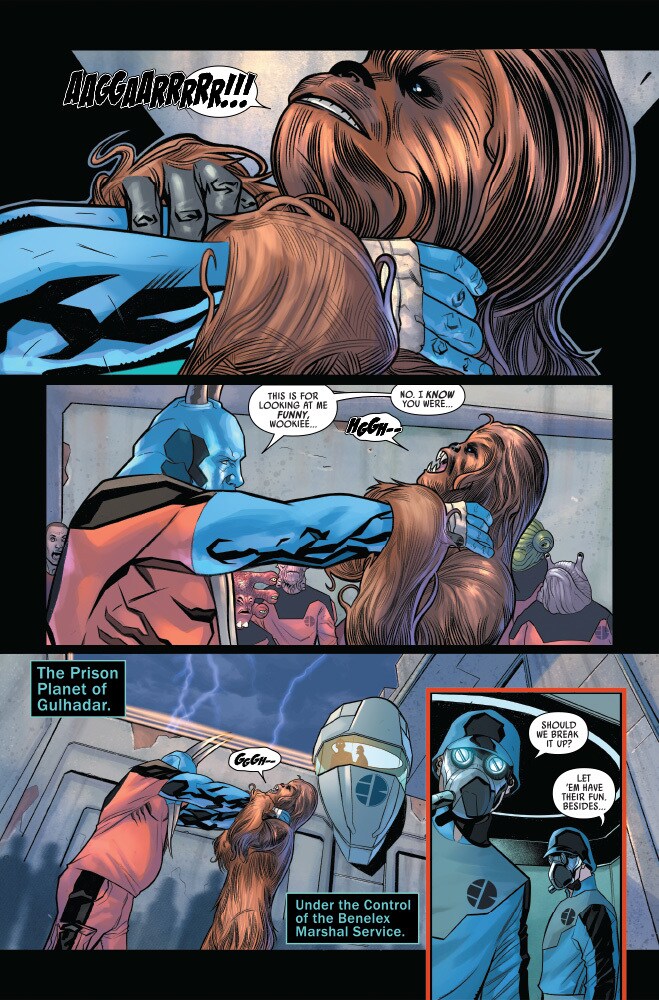 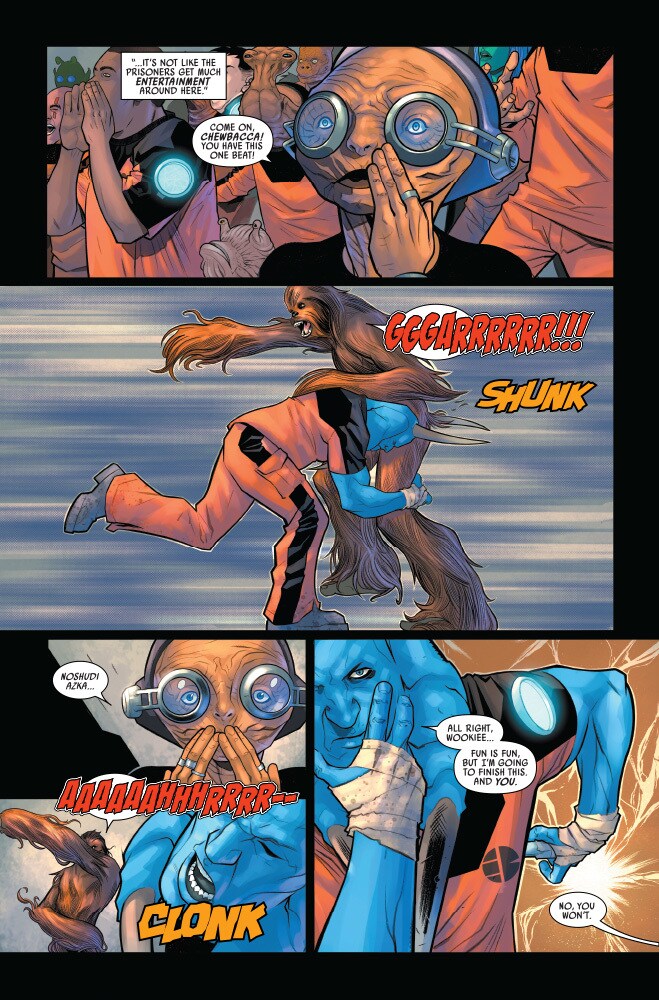 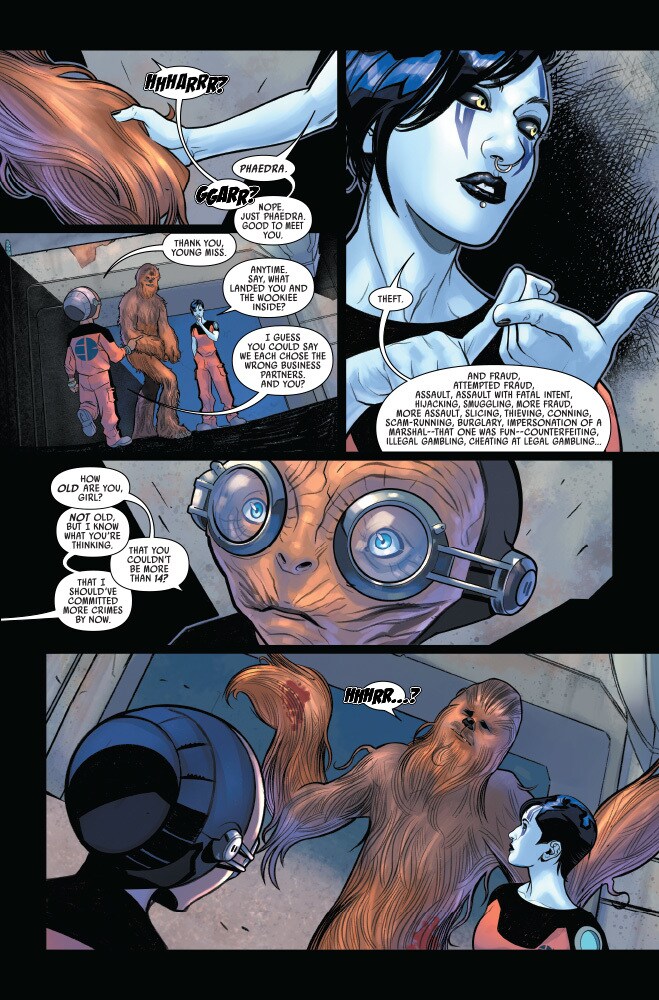 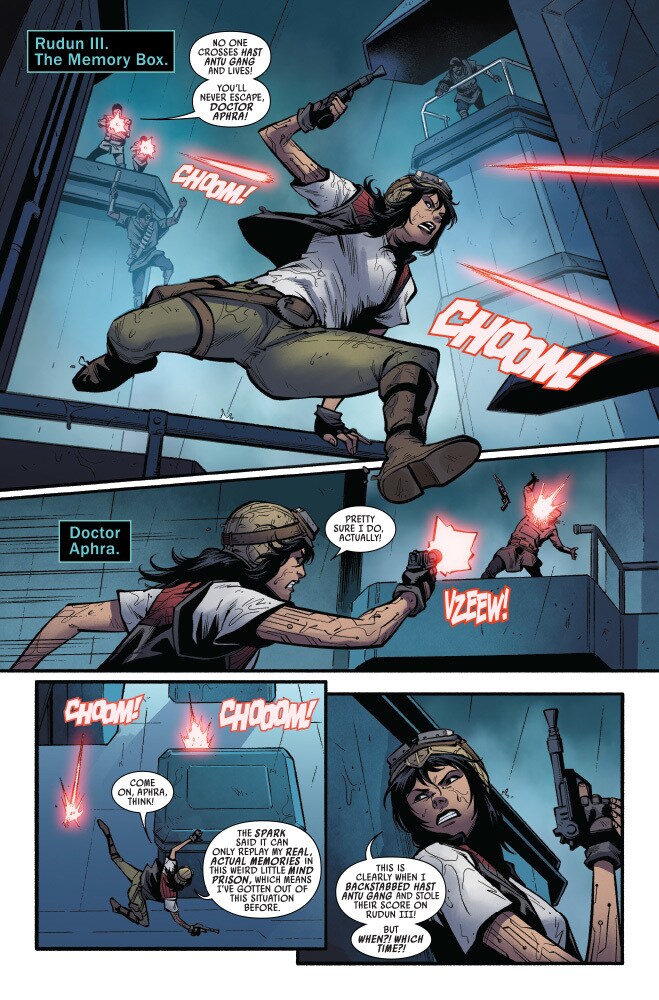 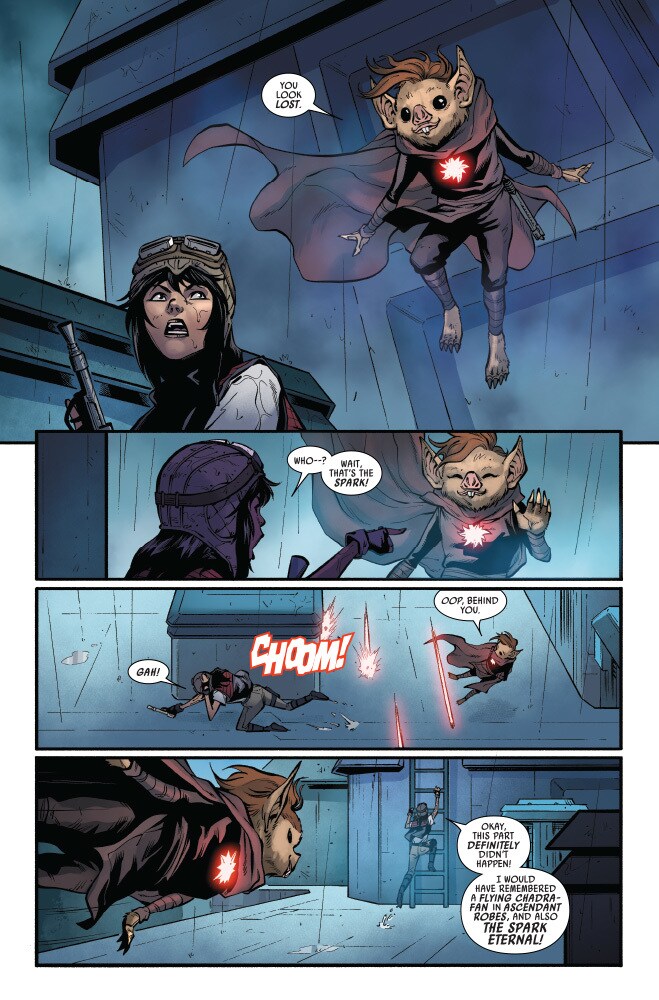 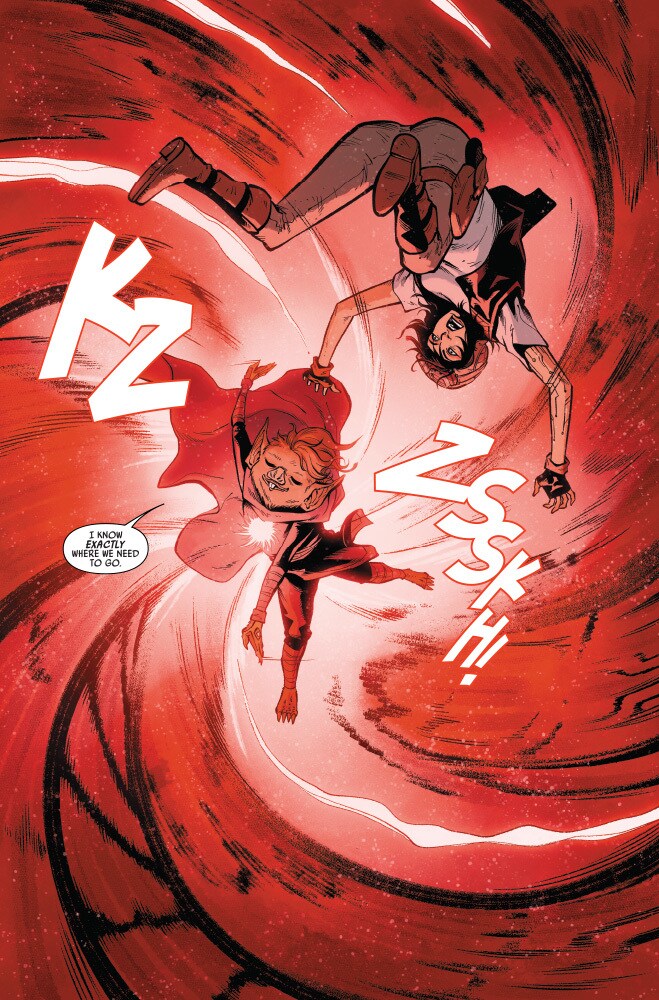