See all the covers and get first details, plus a sneak peek at Star Wars: The High Republic #8.

Han Solo is pretty popular. But not in a way he’d like. 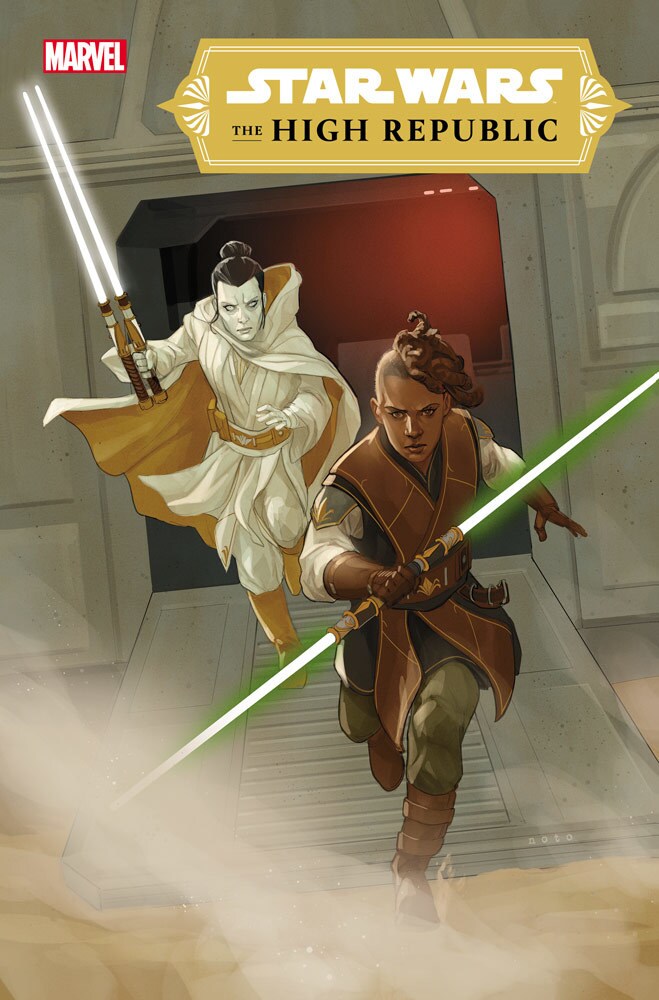 THE BATTLE AGAINST THE DRENGIR REACHES ITS THRILLING CLIMAX! 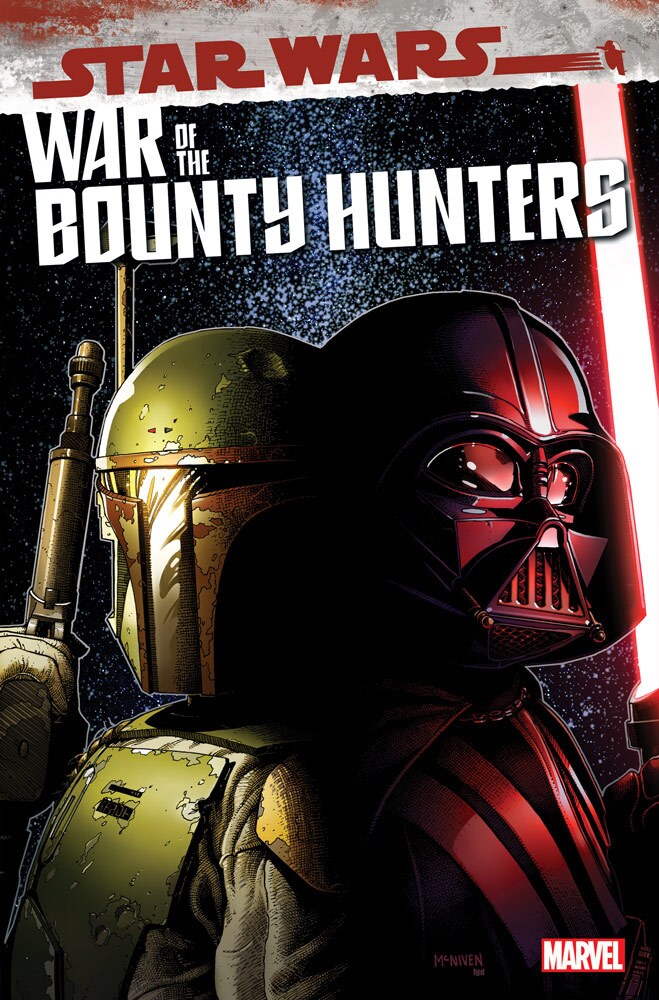 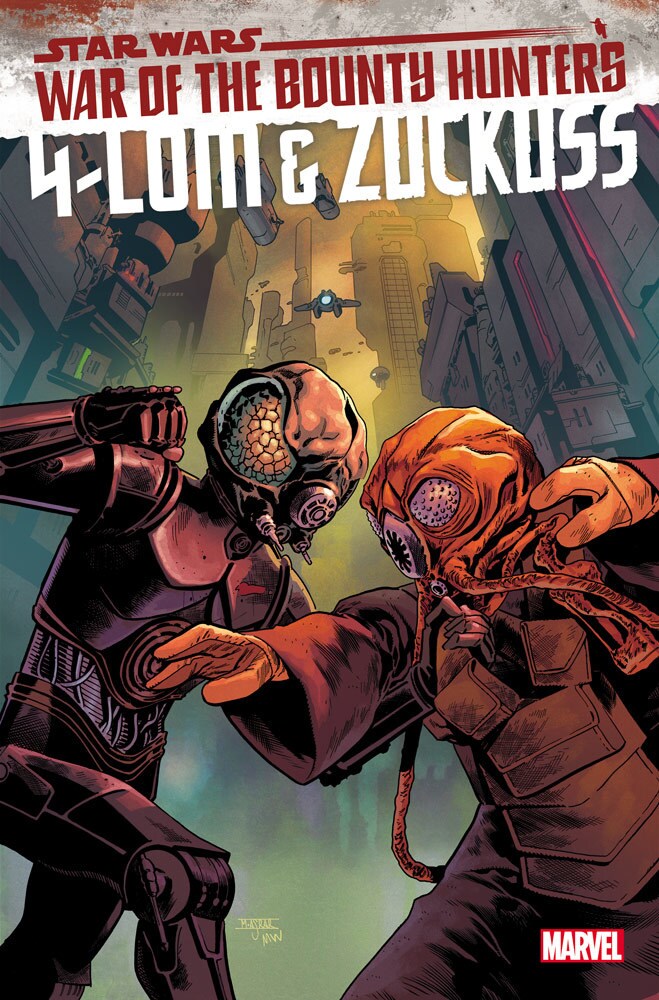 Together, lethal droid 4-LOM and Gand Findsman Zuckuss make an unparalleled bounty hunting team. Yet a brutal battle with Boba Fett has divided them. Lost and alone on the crime-infested streets of Nar Shaddaa, Zuckuss faces down an utterly transformed 4-LOM…but why is his old friend out for blood? The answer may lie in the past, from an early mission that helped forge their formidable partnership. Daniel José Older and Kei Zama’s one-shot is the second of four action-packed “War of the Bounty Hunters” tie-ins about the criminal underworld’s most notorious hunters and scoundrels, all told by the best STAR WARS writers and illustrators in the galaxy. 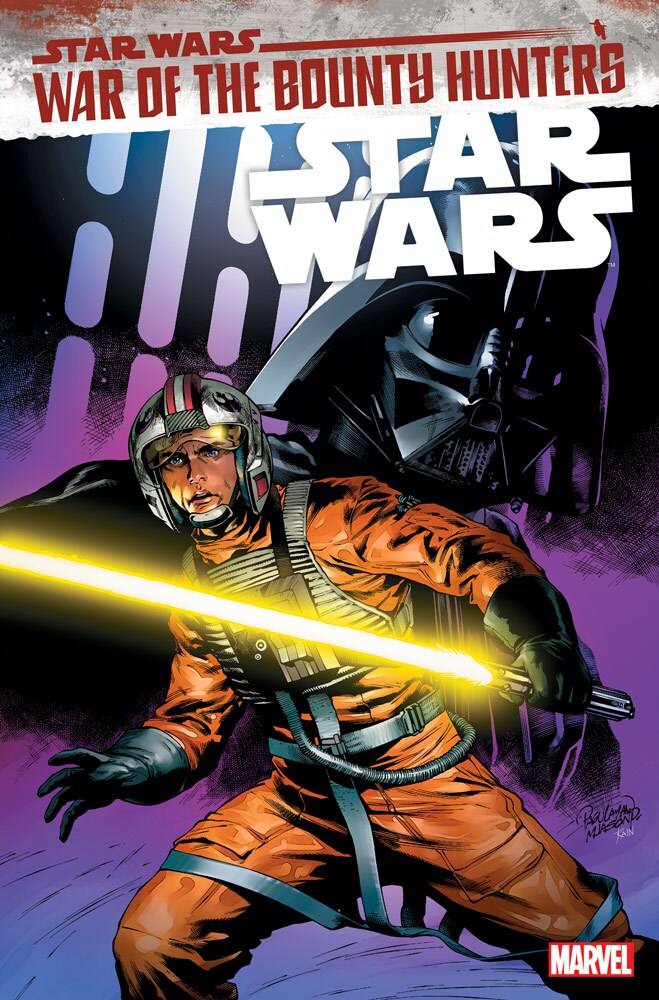 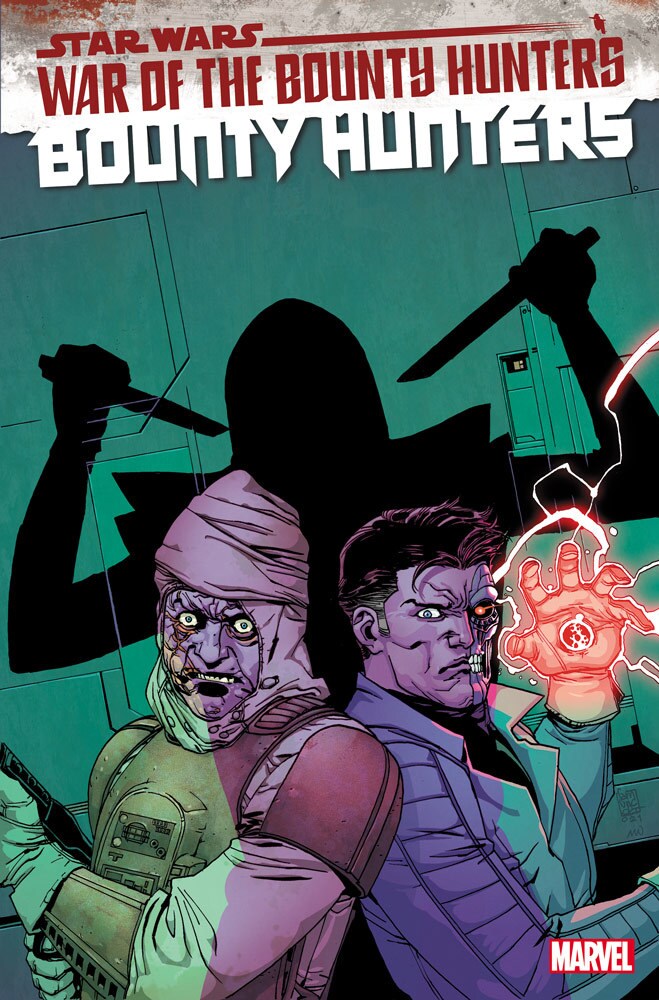 WAR OF THE BOUNTY HUNTERS: “THE GATHERING” 
For more on Star Wars: War of the Bounty Hunters, check out StarWars.com’s previous coverage: