Empire at 40 | Great Gifts for Fans of Star Wars: The Empire Strikes Back - UPDATED

Discover new and upcoming action figures, T-shirts, and collectibles celebrating the 40th anniversary of Star Wars: The Empire Strikes Back!

Hello, what have we here?

Why, it's galaxy of action figures, collectibles, apparel, and more commemorating the 40th anniversary of Star Wars: The Empire Strikes Back! If you love of Empire, or know someone who does, here are some new and upcoming items you might want to check out -- no hyperspace travel required. Disney-Lucasfilm Press's Charming A Jedi, You Will Be

Perfect for your Padawans, Preeti Chhibber's A Jedi, You Will Be is a hilarious and stylized picture book narrated by none other than Yoda, as he teaches the ways of the Force. It releases on October 6, 2020, and you can pre-order it now. 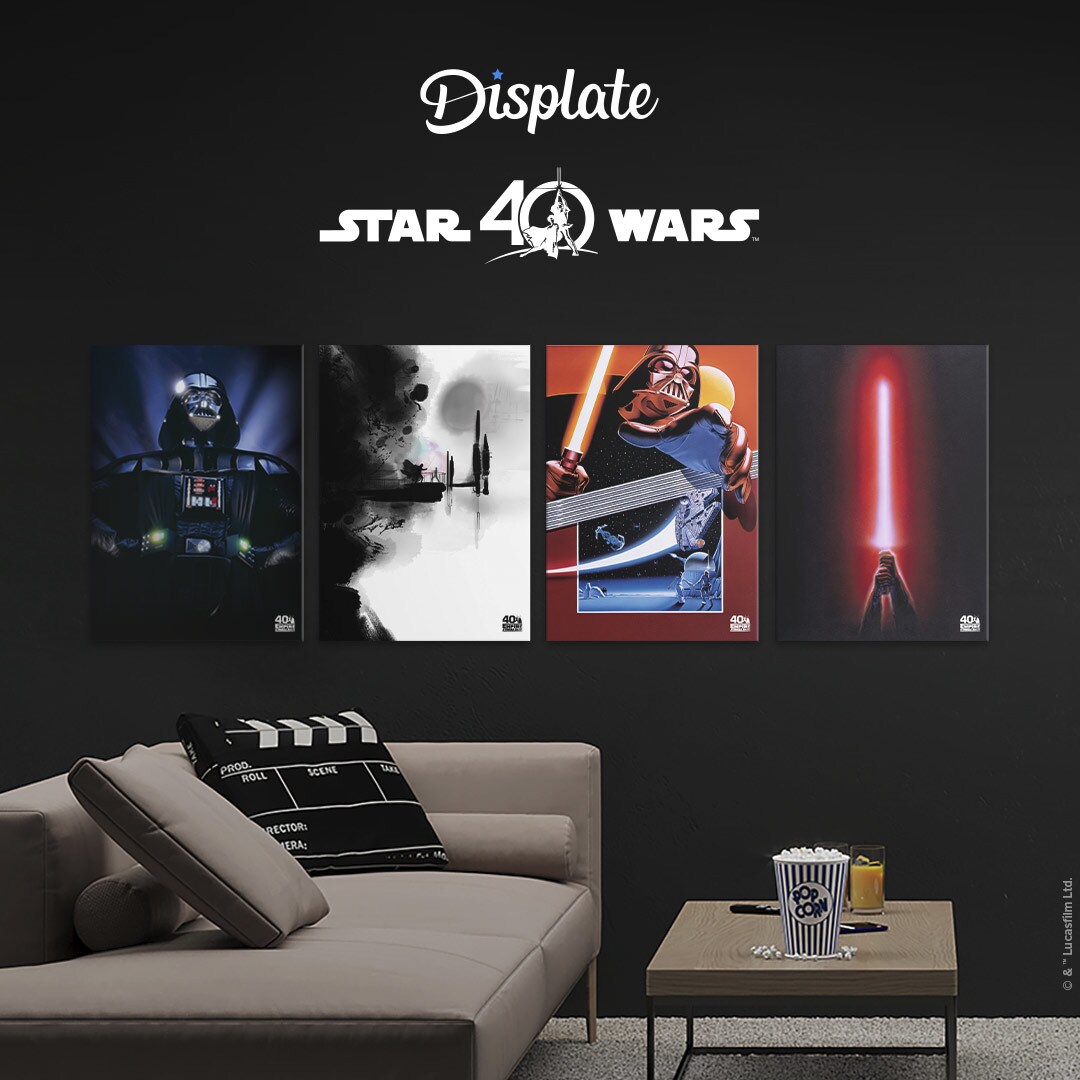 Looking for new Star Wars art to display at home? Found some, you have! Displate, maker of stunning metal wall art, offers a 40th anniversary Empire line featuring both vintage and new paintings. 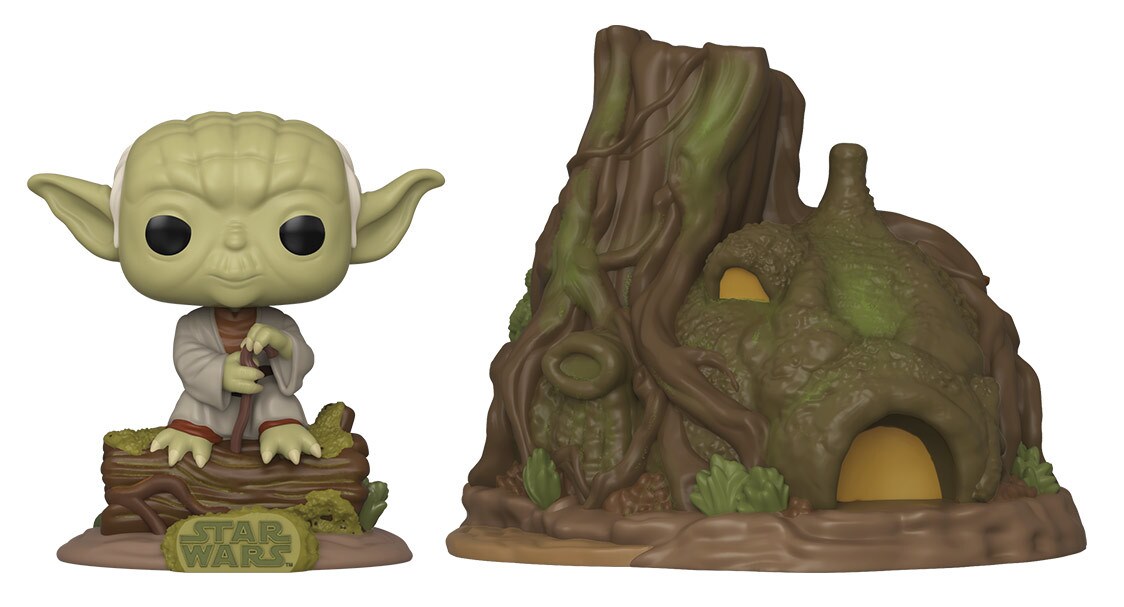 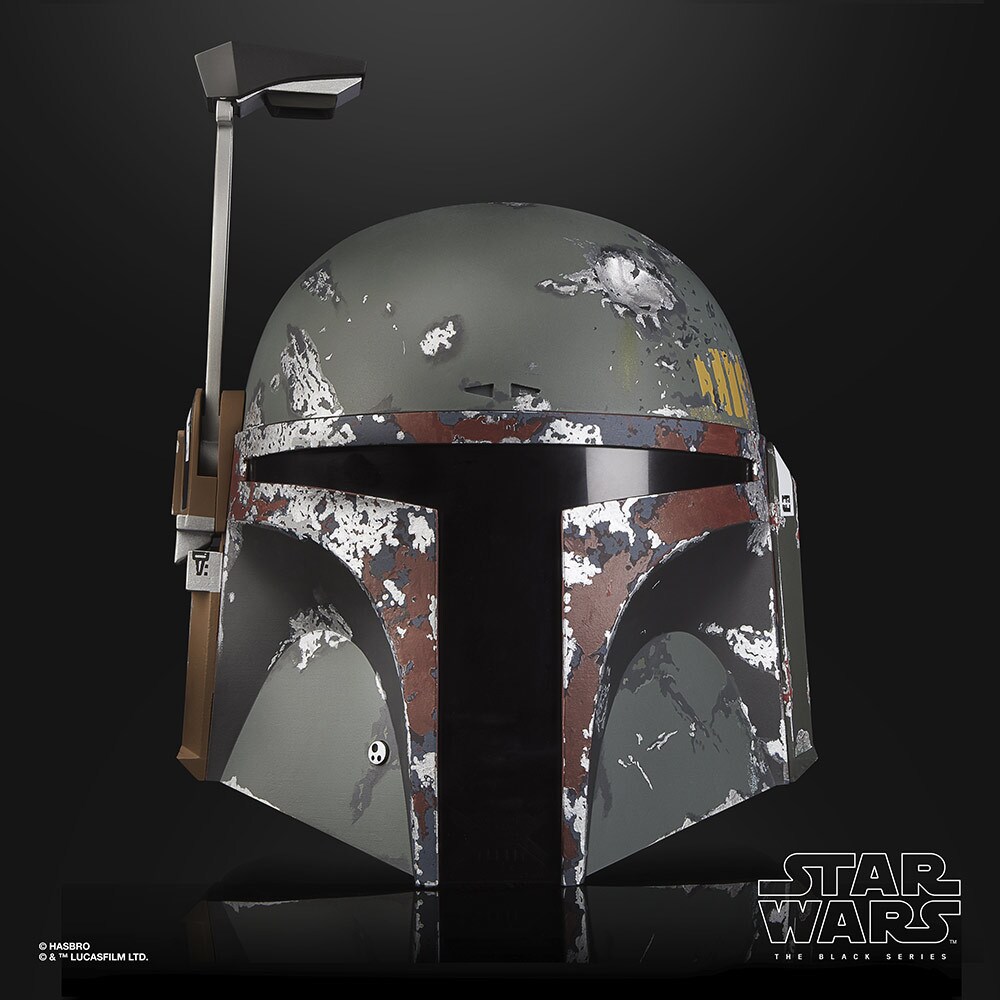 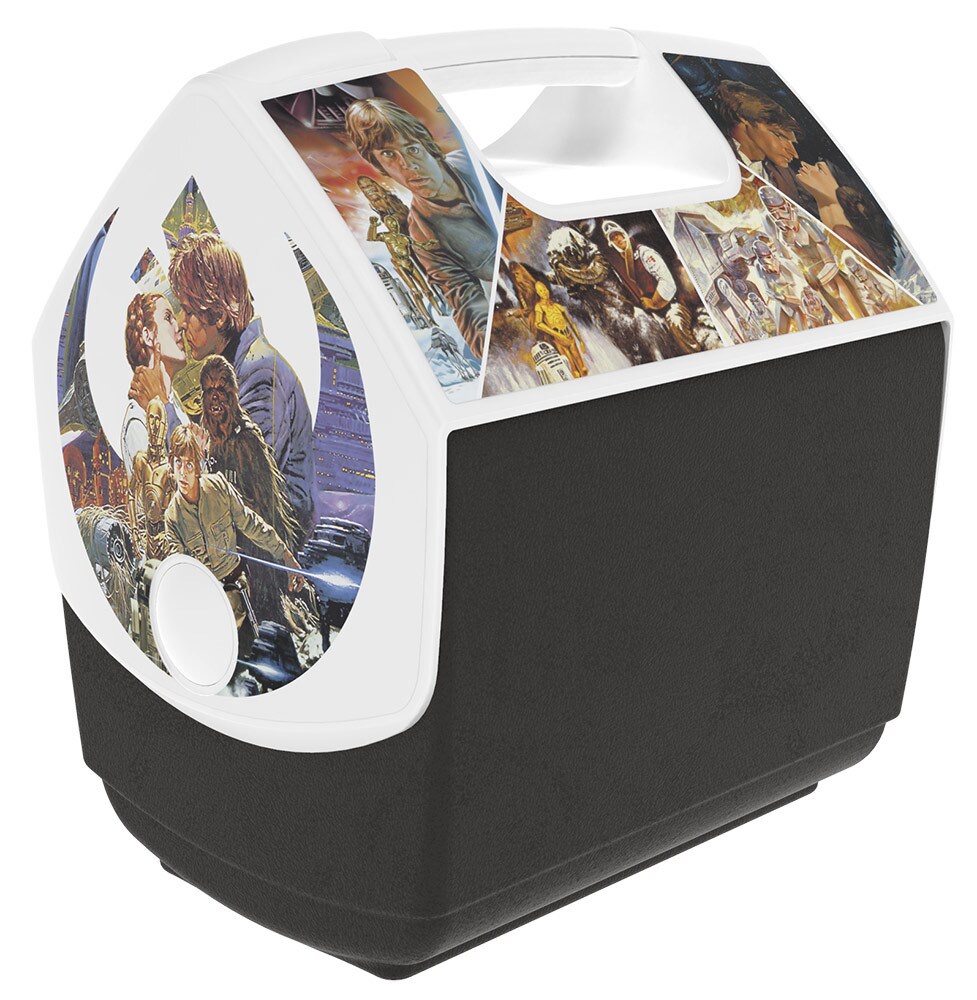 Just in time for summer, Igloo's Empire cooler will keep your food and beverage colder than carbonite. Look for it starting May 21, 2020, on IglooCoolers.com. 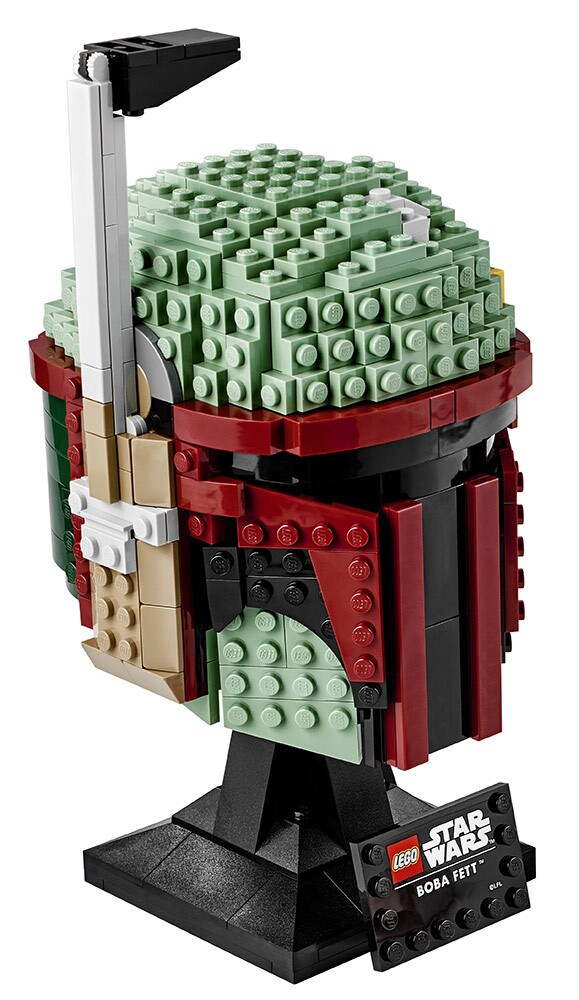 Both handsome display pieces and fun builds, these LEGO helmets of Boba Fett, Stormtrooper, and TIE Fighter Pilot are sure to appeal to fans of the bad guys. 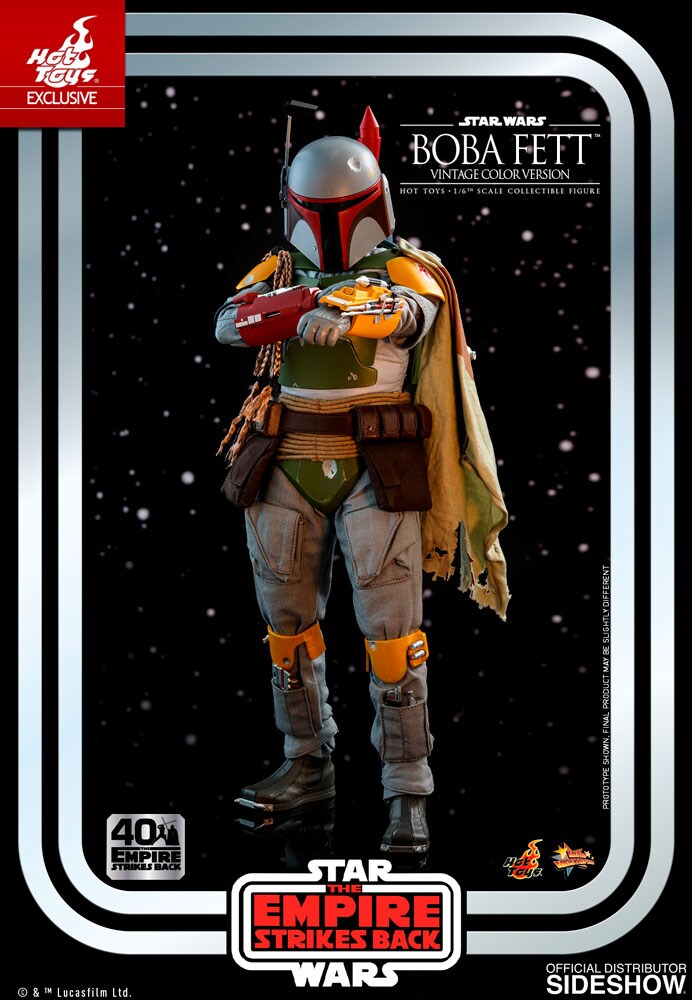 Made just for Empire's 40th anniversary, Sideshow is releasing a stunning sixth scale Boba Fett in a color deco based on the original toy. Fett fans, get ready: this figure is estimated to arrive from July-September 2020 and is available for pre-order now. Longtime purveyors of cool and collectible Star Wars cards, Topps has something special planned for Empire's 40th anniversary on May 21, 2020: Download the Star Wars: Card Trader app, watch Empire at home at 5 p.m. ET and follow along in-app with a live group chat, and collect new cards released in real-time that coincide with the events of the film! And if you can't watch along, fear not -- the cards will still be available later in post-Watch Party Packs! 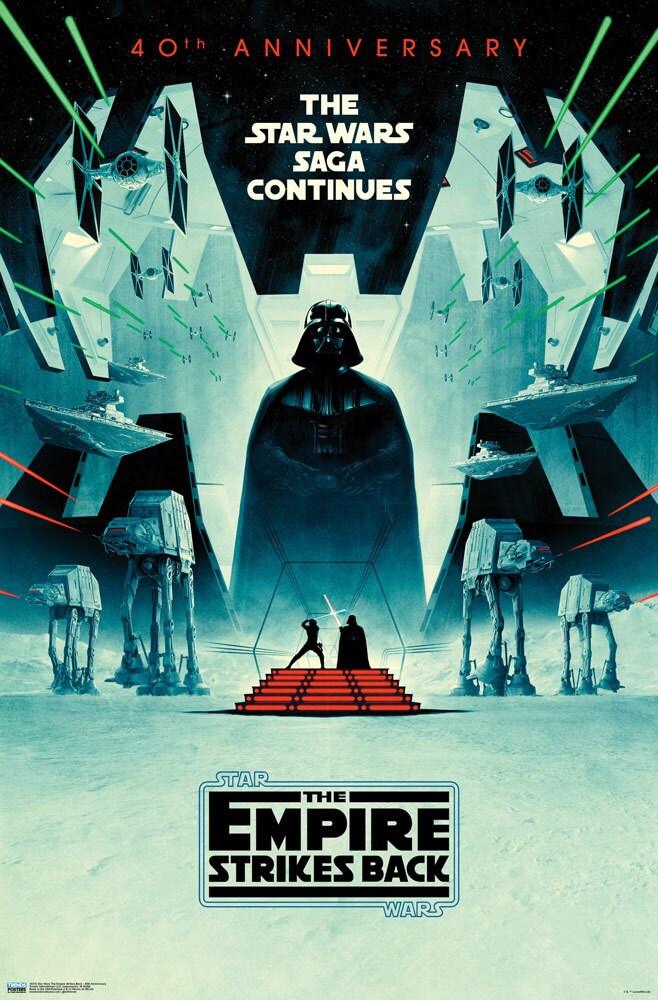 A surprise release on the day of Empire's 's 40th anniversary, this beautiful poster by artist Matt Ferguson is a powerful tribute to Episode V.

Star Wars: The Empire Strikes Back Empire at 40