Looking to do more than just a movie marathon this year? Here are some new ideas for May the 4th!

It’s almost May the 4th! The annual celebration of all things Star Wars is probably old hat to you by now. Wear a Star Wars T-shirt? Roger. Spin up the movie marathon? Roger roger. But maybe you’re looking to change things up this year to make this Star Wars Day one to remember.

If so, we’ve got you covered. Here are five ideas for something a little different to try this May the 4th as we celebrate the 40th anniversary of Star Wars: A New Hope. 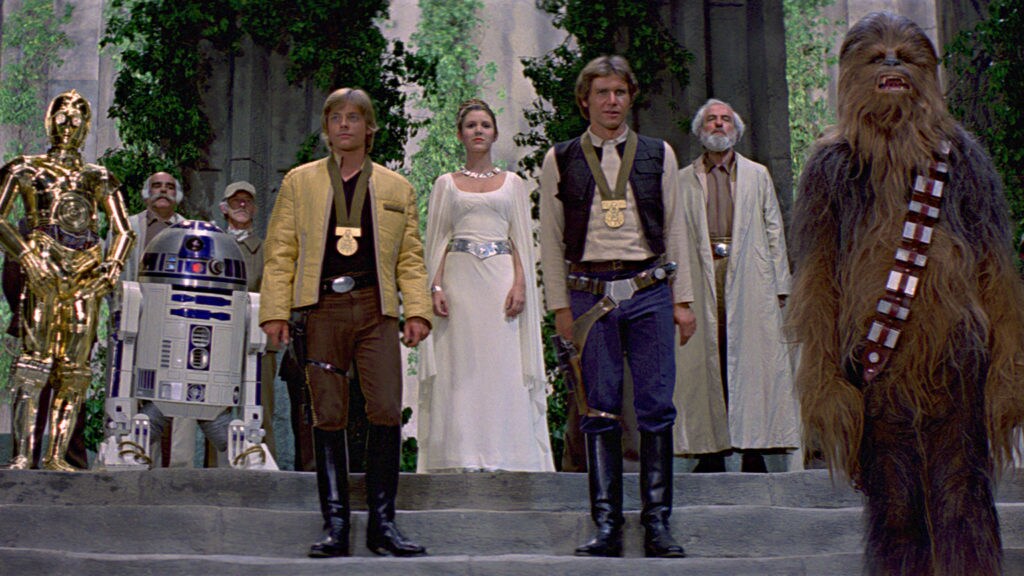 1. Find a friend who’s never seen Star Wars and invite them over to watch A New Hope in honor of the anniversary.

It might be hard to believe, but there are people out there who have never seen a Star Wars film -- and they’re probably one of your friends or family members. Or, maybe, it’s just been way too long since they’ve seen one of the movies.

Use May the 4th to reach out to someone you’d love to spend Star Wars Day with and invite them to watch A New Hope with you. Just try not to talk too much about your favorite scenes while they’re getting their first look at a galaxy far, far away.

If you’ve never put your cooking and baking skills to the test with a Star Wars-inspired recipe, there’s no better day to try.

You’ll find a number of eye-catching and aww-inspiring recipes here on StarWars.com thanks to the culinary and creative expertise of Jenn Fujikawa. From Maz and Cheese to Ewok Donuts, you’ll find something that Star Wars fans of any age would love to taste test on Star Wars Day -- even if you’re not a (Jedi) master chef. 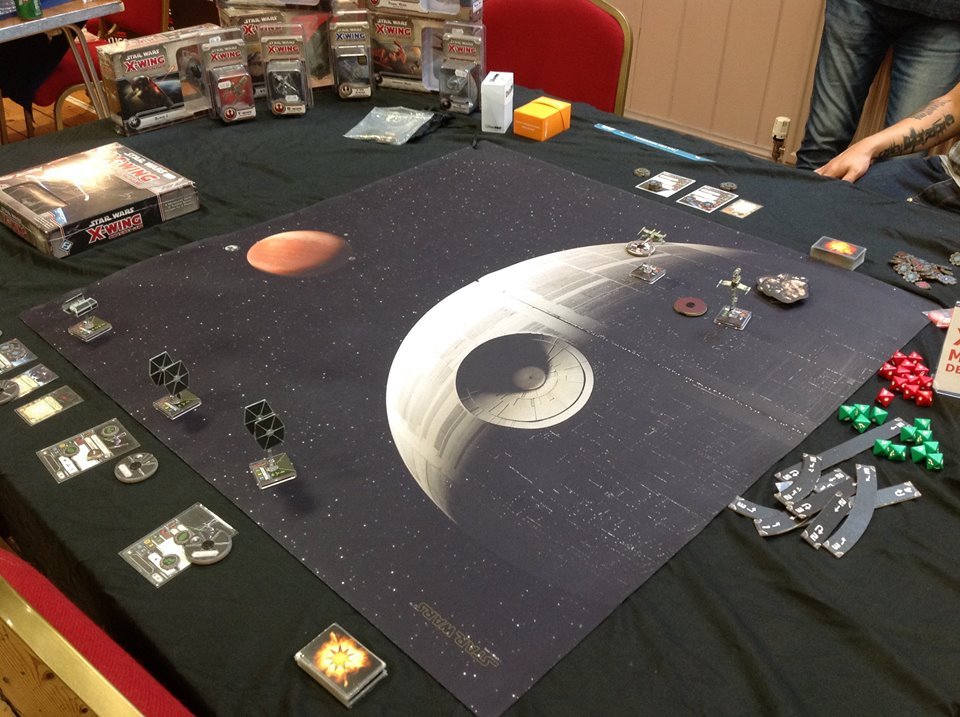 For a change of pace this Star Wars Day, head to the local game store. There are a wide variety of table-top games depending on your taste, ranging from silly games for family game night like Guess Who? Star Wars, to role-playing games like Edge of the Empire, to dice games like Star Wars: Destiny.

Many game stores have a lending library so you can try before you buy, so look for one in your area. And if you need a little help understanding the rules and getting started, be sure to ask for help. 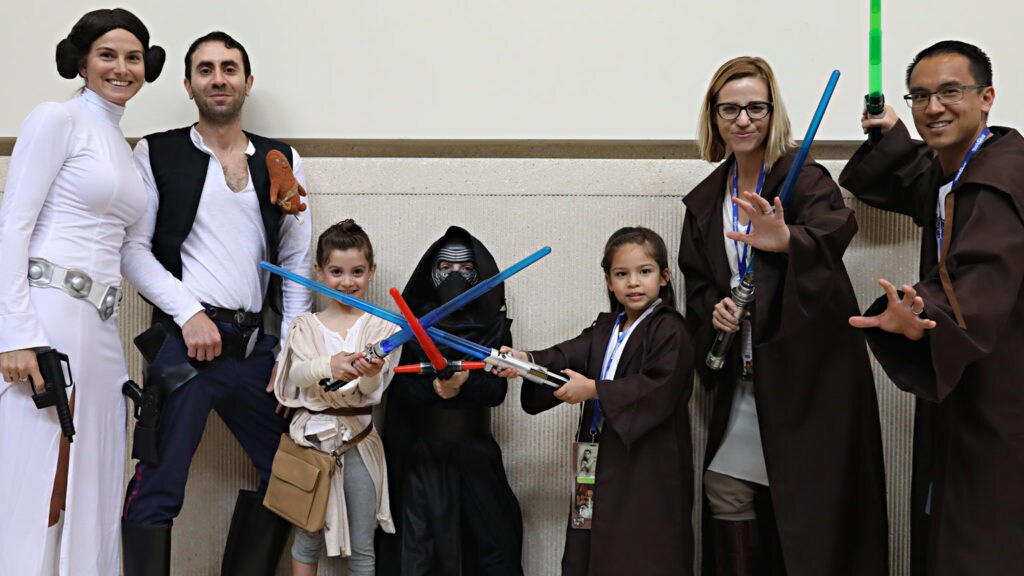 4. Volunteer to organize a May the 4th event at your local public library.

You may have attended a Star Wars Reads event at the public library before, but have you ever thought about hosting Star Wars Day there for even more out-of-this-world fun? (You can never have too many Star Wars celebrations.)

Talk to the librarians about organizing an event on May 4th for kids and grownups alike. Prepare crafts, set out a display of Star Wars novels and picture books for readers of all ages, host a trivia contest, encourage patrons to wear costumes, and more. It will be a Star Wars Day long remembered. 5. Read a Star Wars story to your kids for bedtime.

When Star Wars Day is almost done, there’s still time for one last little way to celebrate. Pick up a new picture book starring one of your favorite Star Wars characters, like ABC-3PO, one of Jeffrey Brown's (illustrator of the above image) great titles like Darth Vader and Son, or a vintage book you saved from when you were a kid, and read them at bedtime. You and the kids just might have Star Wars dreams that night to cap the perfect day together.

star wars day may the 4th