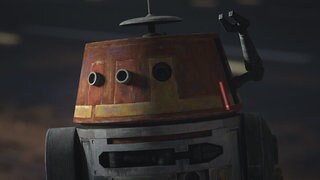 Chopper was the resident droid of the Ghost, assisting the crew in everything from ship maintenance to combat -- even though he didn't always want to. Recovered from a crashed ship on Ryloth, the droid was pulled from the wreckage and became a loyal companion to Hera Syndulla when she was still just a child. After many years of repairs and patch jobs, Chopper had a beat-up, worn look that matched his sometimes cranky personality. Aesthetics aside, he was an essential part of this small rebel team, and ultimately, was loyal and heroic. 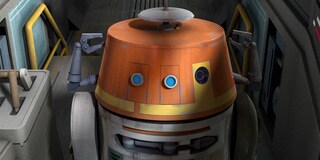 He can be cranky, he takes his time, and he can sometimes have a bad attitude. But he's also incredibly loyal and heroic. 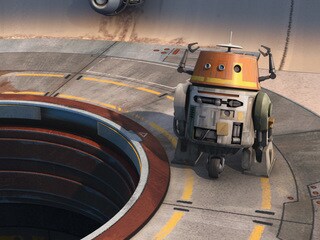 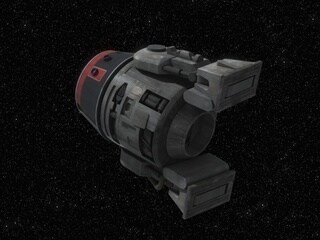 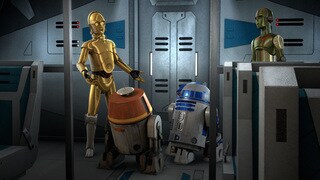 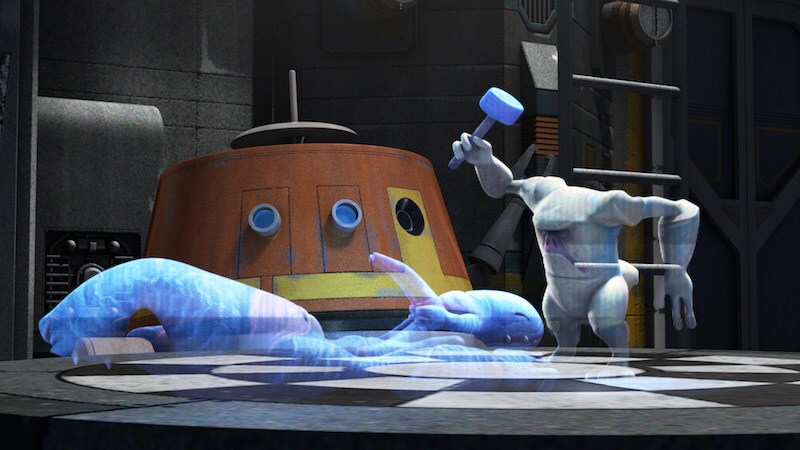 An ill-tempered astromech, Chopper handled everything from repairs to communications aboard the Ghost, and was capable at manning the guns. Chopper delighted in playing pranks on his fellow rebels, but saved his most destructive antics for the Empire, chuckling electronically as he got the better of Imperial astromechs and stormtroopers. 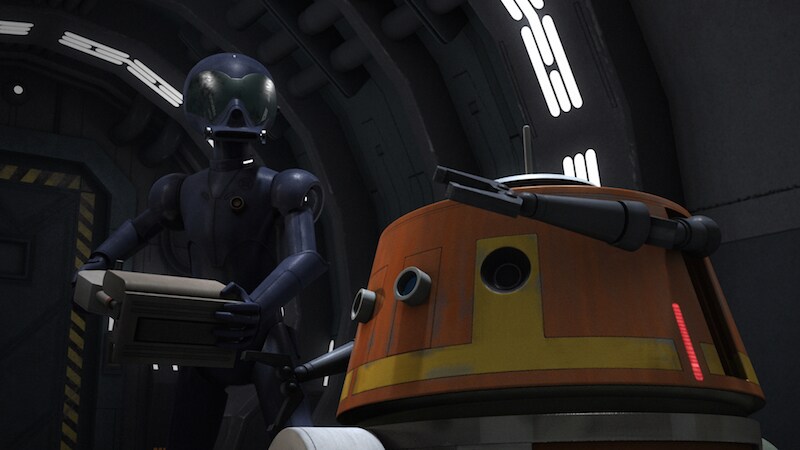 During a fuel heist at Horizon Base, Chopper spotted a vendor selling an exact match for his original missing leg. When the vendor refused Republic credits, Chopper stole the strut; after being chased by stormtroopers, he soon found himself stowed away on an Imperial cargo ship. It was there that he encountered AP-5, a dutiful inventory droid. They shared a common history as veterans of the Clone War, and developed a mutual if sometimes contentious respect. AP-5 chose not to report Chopper to his superiors and, in return, the astromech fried AP-5’s restraining bolt. Together they stole the massive vessel, though AP-5 was blasted by the ship’s captain when transmitting coordinates for a safe haven to the rebellion. Chopper, angered, knocked out the Imperial and later donated his replacement leg for parts that could save his new friend. 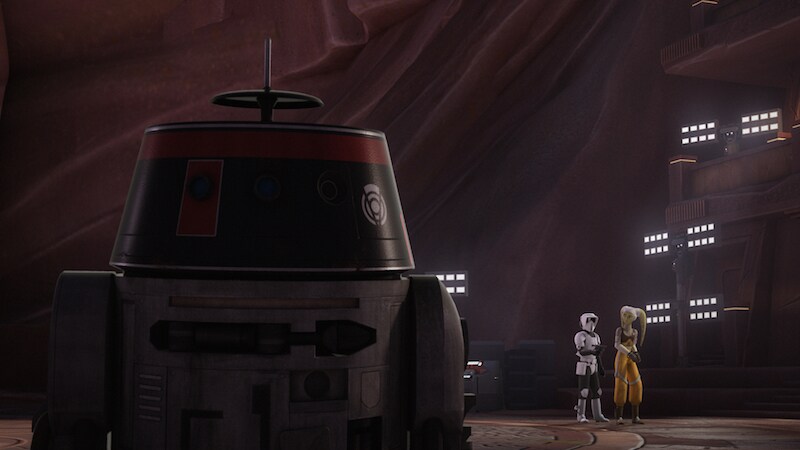 When Hera sought to recover a family heirloom from her Empire-occupied home on Ryloth, Chopper joined the mission as an undercover Imperial astromech. After Hera and Ezra were captured, it was Chopper -- on Hera’s orders -- who planted explosives throughout the compound. When the time was right, he detonated the charges, destroying the Empire’s headquarters on the planet, and giving the rebels the diversion they needed to escape.