Lucasfilm brought some surprises to Star Wars Celebration Anaheim 2022, as they revisited the making of Star Wars: Visions. The nine-episode Star Wars anime anthology series on Disney+ took the galaxy far, far away to a whole new place in 2021.

The team was brought together to talk about the experience in the “A Look Back at Star Wars: Visions” panel. Host Chastity Vicencio chatted with Lucasfilm’s James Waugh, Josh Rimes, Jacqui Lopez, and Quibic Pictures’ Justin Leach about the origins of the project and what’s in store in the future. Here are just some of the highlights.

1. Star Wars: Visions Volume 2 is coming Spring 2023! While there’s not much to reveal yet, the second volume will bring together new stories from creative teams in Japan, India, UK, Ireland, Spain, Chile, France, South Africa, and California in the United States. “It’s going to be a celebration of the incredible animation happening all around the globe,” James Waugh said. 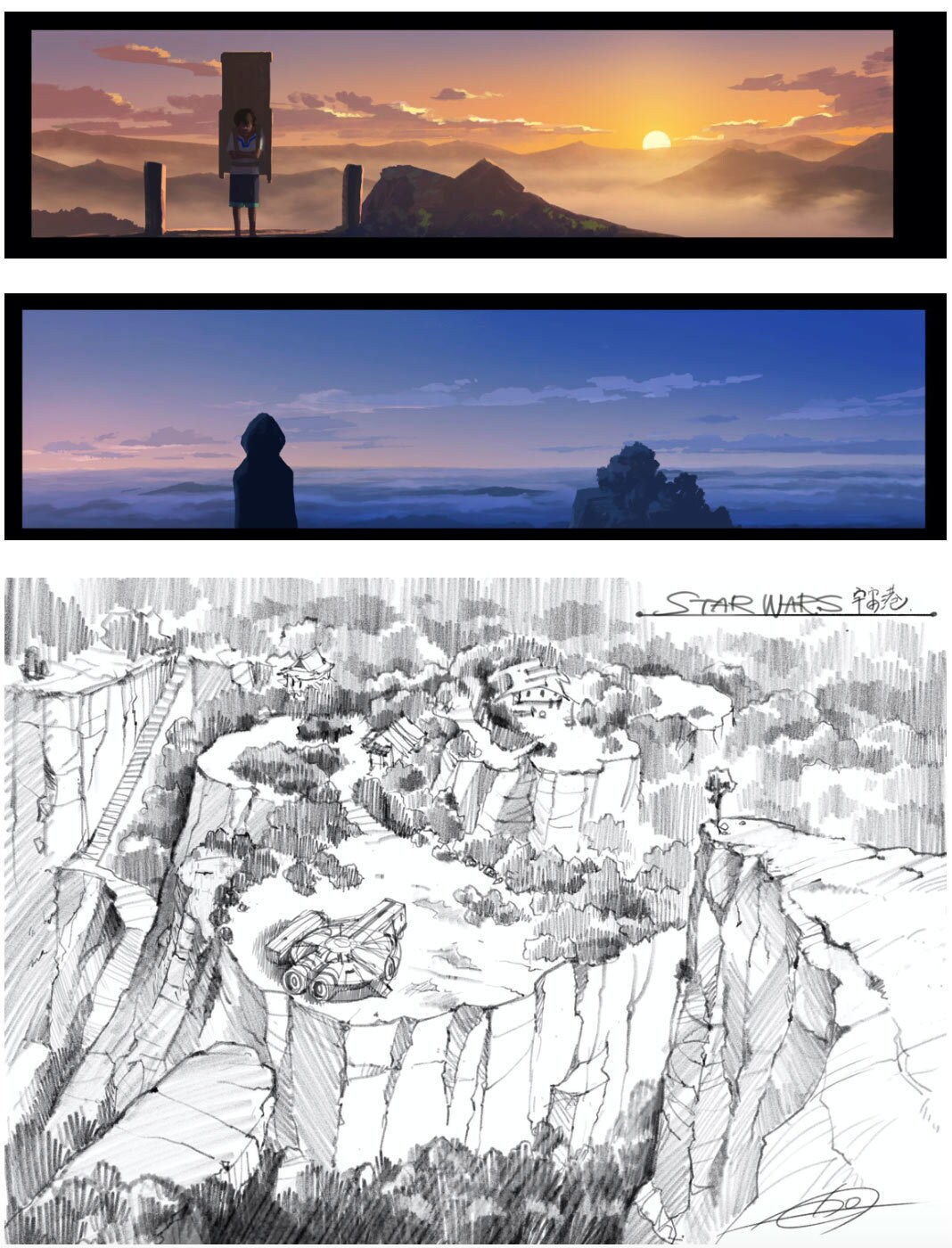 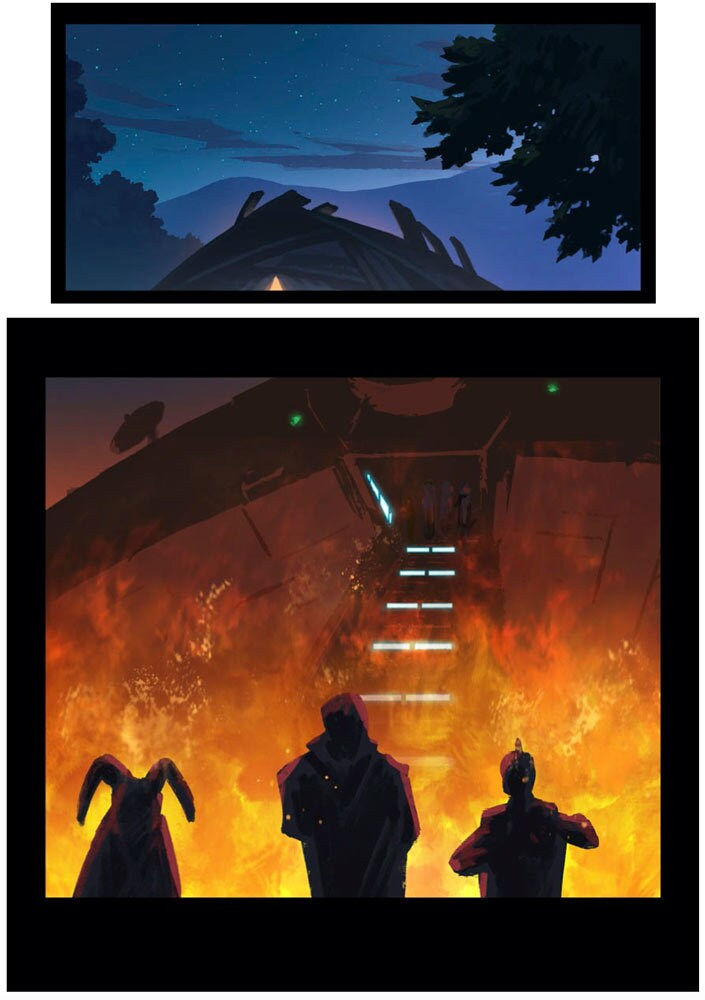 2. Disney+ is the reason unique new projects are possible. While it’s well-known that Lucasfilm luminaries like George Lucas, Kathleen Kennedy, and Dave Filoni are anime fans, there wasn’t an opportunity to work on an animated project of this scope until the launch of Disney+. “We realized we could do new things with Star Wars -- things we never expected,” said Waugh. 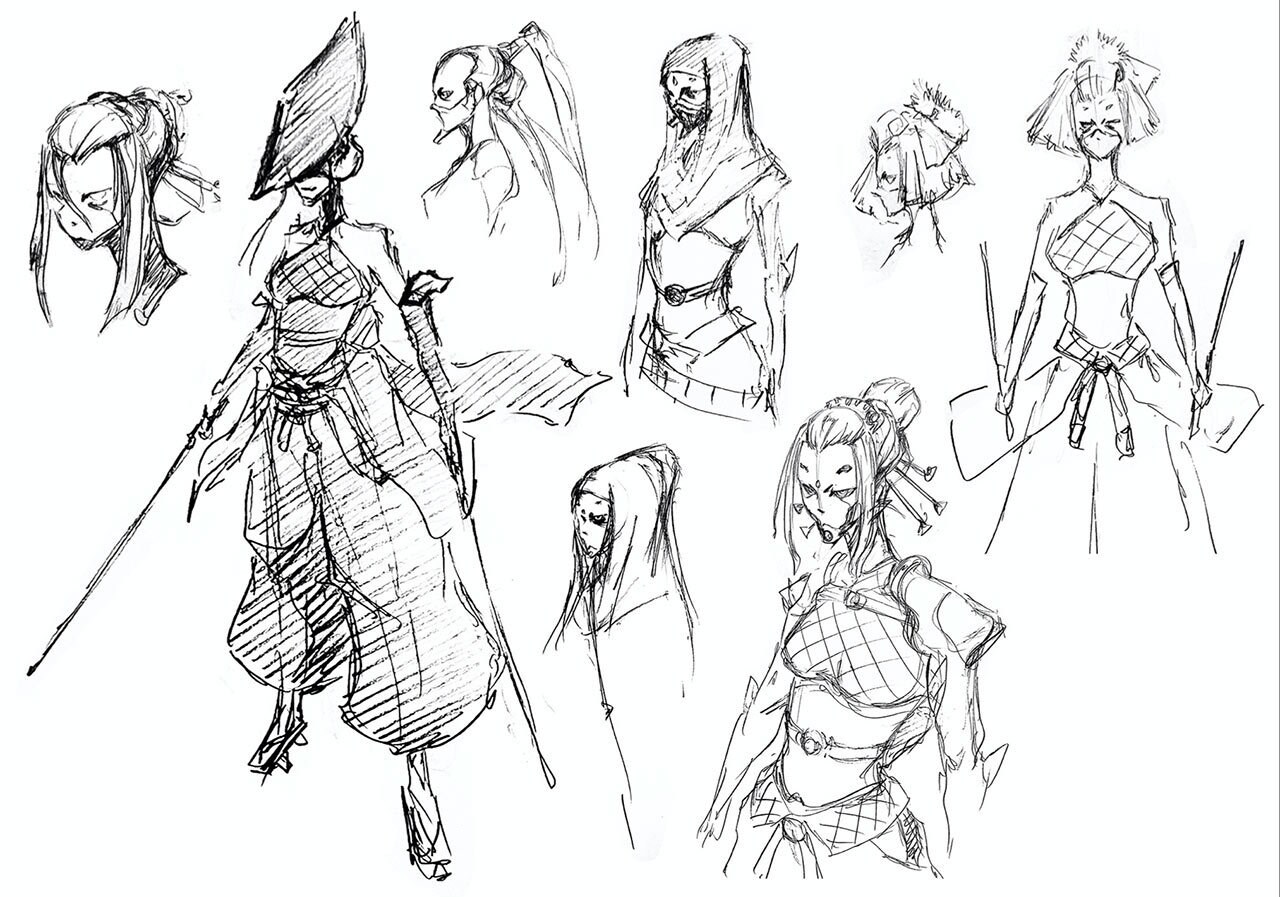 3. Developed during the pandemic, the Japanese creative teams behind Star Wars: Visions’ first episodes only met with Lucasfilm over video calls. Like most teams working together during lockdown, collaborating long-distance was a new hurdle to overcome -- but everything came together with their combined hard work, Rimes said. “We did all this work through script and design through Zoom,”Jacqui Lopez added. “At the end of this project, some of the studios wanted to mix at Skywalker Sound. So we did a real-time connection with them… Designers at Skywalker Sound were just as excited to work in anime as the anime creatives were to work with Skywalker Sound.”

4. The English language-dub voice cast of Star Wars: Visions took the stage to share memories from their time on the project. Andrew Kishino (“The Ninth Jedi”), Hiromi Dames (“Lop and Ochō”), Keone Young (“Akakiri”), Christopher Sean (“The Village Bride”), Bobby Moynihan (“Tatooine Rhapsody”), and Brian Tee (“The Duel”) talked about what it was like to take on the incredible roles. Brian Tee, who plays the stone-faced warrior in “The Duel,” remembered the offer. “I got a phone call and they said, ‘Star Wars.’ Then they said, ‘Ronin.’ And then I said, ‘Yes.’”

5. His Star Wars: Visions role meant a lot to Keone Young. Growing up, Young said, sentiment toward postwar Japan was scornful. He was happy to have the opportunity now to show the richness and positivity toward his culture in this collaborative project. “The voices that you hear me do are my ancestors,” he said. “When you see Japanese animation combined with Star Wars, I thank you for accepting the goodness and the positive sides of my people.”

6. The Japanese anime studios sent their well wishes and thanks to the Star Wars Celebration audience. The teams from Kamikaze Douga, Production I.G, TRIGGER, and more filmed special thanks for the fans at the show. From coordinated cheers to a real-life ronin (in black and white, no less!), the video captured the heartfelt appreciation from the Star Wars: Visions creative teams.