The Star Wars: Visions series on Disney+ brought the galaxy far, far away into the world of anime, with some of Japan’s most acclaimed studios telling their own unique tales. “The Duel,” from Kamikaze Douga, followed the mysterious Ronin, a Force-sensitive warrior who arrives in a sleepy village just in time to battle a Sith Lord. And the Ronin’s adventures aren’t over.

Lucasfilm Publishing and Marvel surprised fans last month at Star Wars Celebration Anaheim 2022, announcing that Star Wars: Visions would be coming to comics, as Takashi Okazaki (one of the talents behind “The Duel”) will be writing and drawing a new story featuring the Ronin. StarWars.com is excited to reveal the cover, concept sketches, and first details of Star Wars: Visions in our exclusive preview of solicits for Marvel’s September 2022 Star Wars comics, including the final installment of Obi-Wan, the flagship Star Wars series, Han Solo & Chewbacca, Bounty Hunters, Darth Vader, Doctor Aphra, and The Mandalorian. 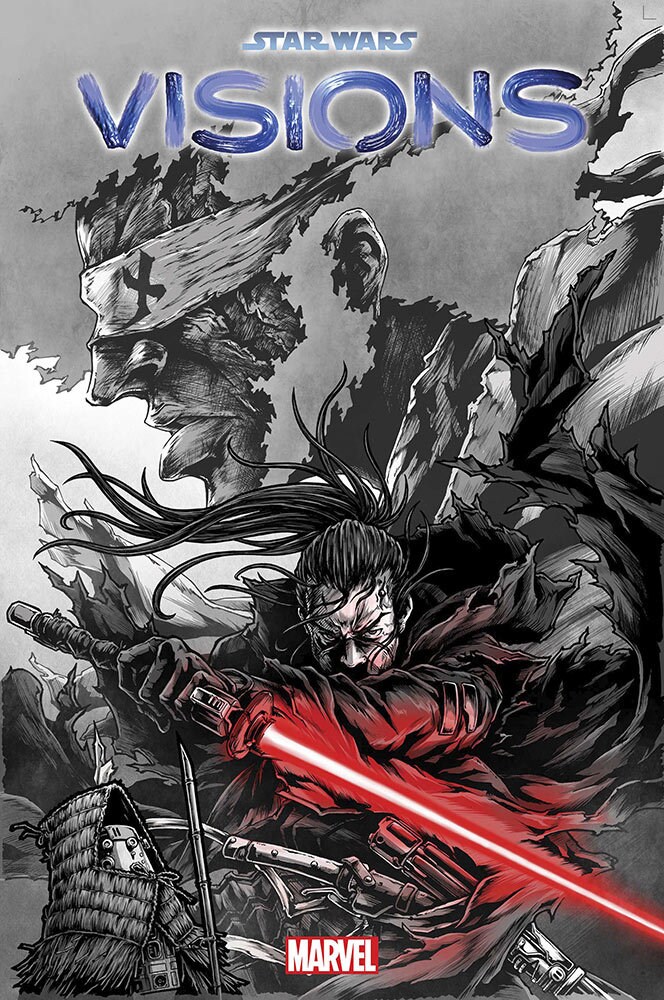 FROM THE CREATIVE MIND BEHIND THE STAR WARS: VISIONS EPISODE “THE DUEL” COMES AN ALL NEW STORY!

TAKASHI OKAZAKI (Afro Samurai) is continuing his storytelling from the acclaimed STAR WARS: VISIONS episode “THE DUEL,” featuring the Ronin!

The mythology of STAR WARS infused with elements of Feudal Japan makes this issue a MUST READ for STAR WARS and MANGA fans alike! 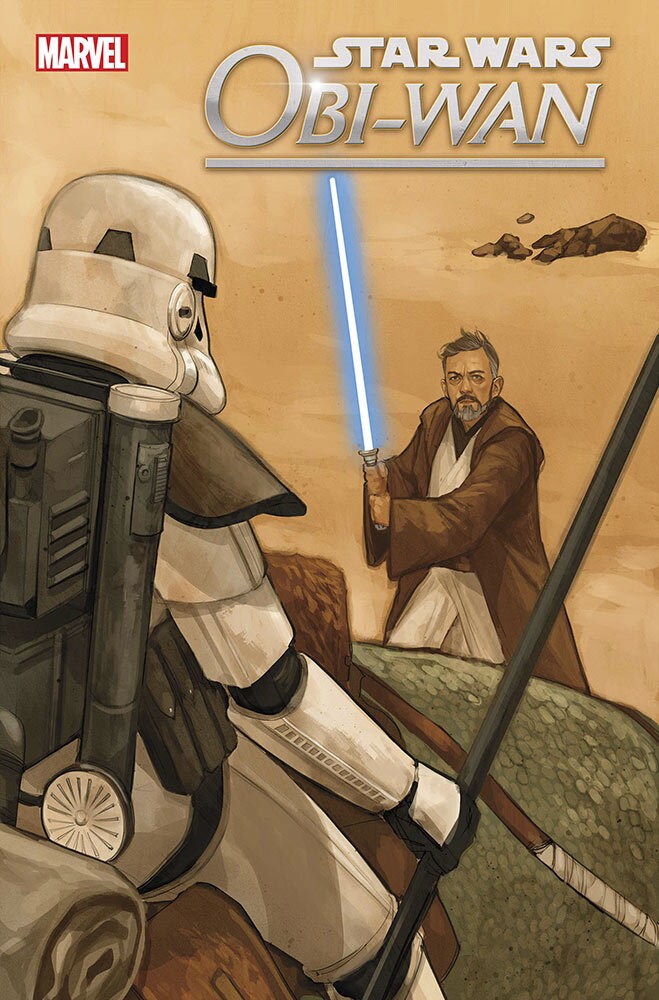 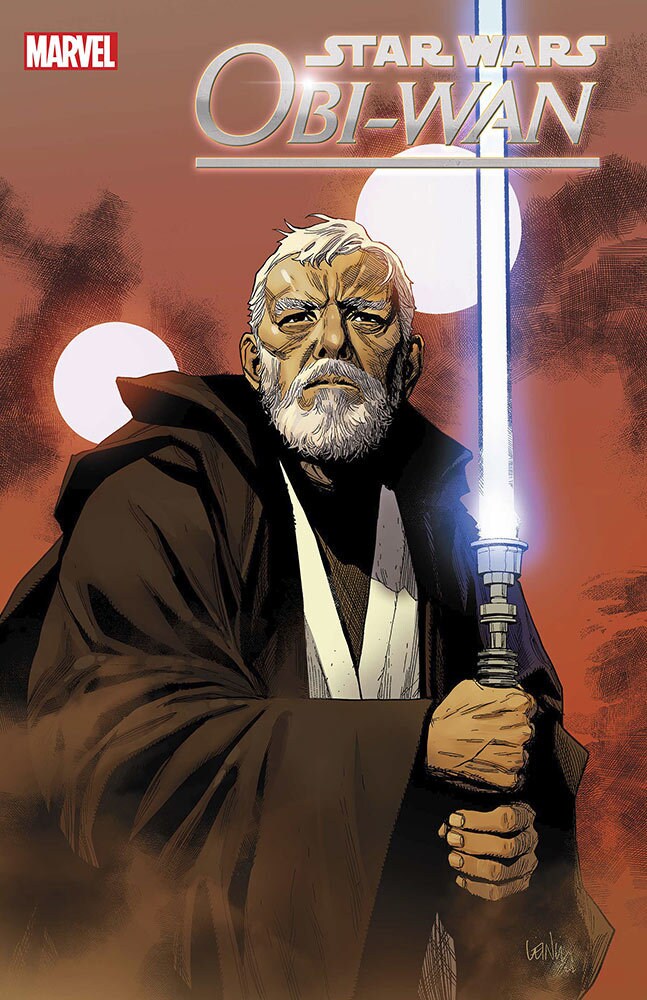 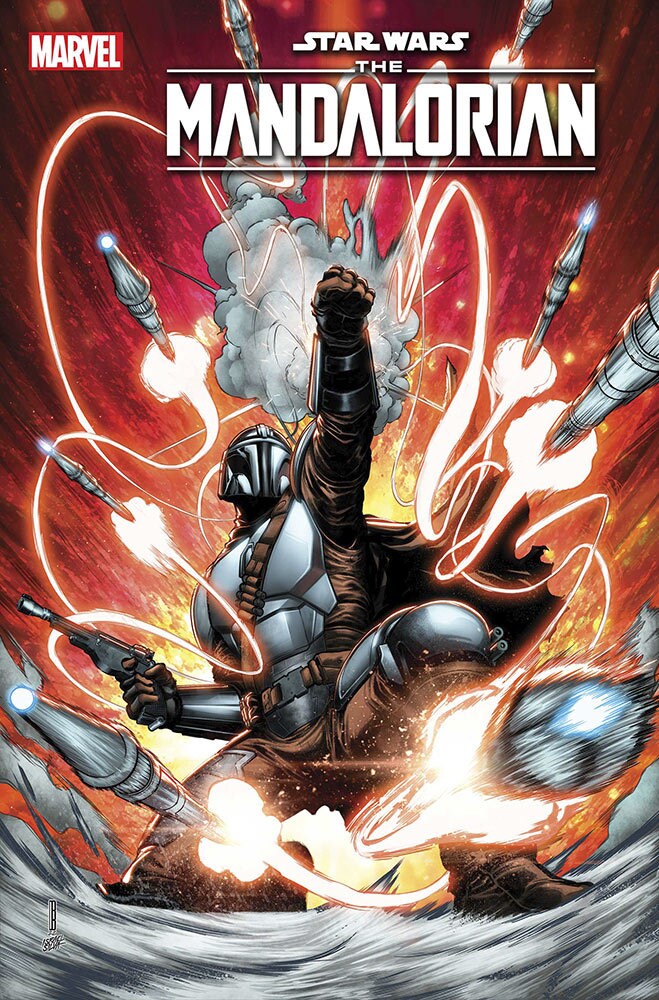 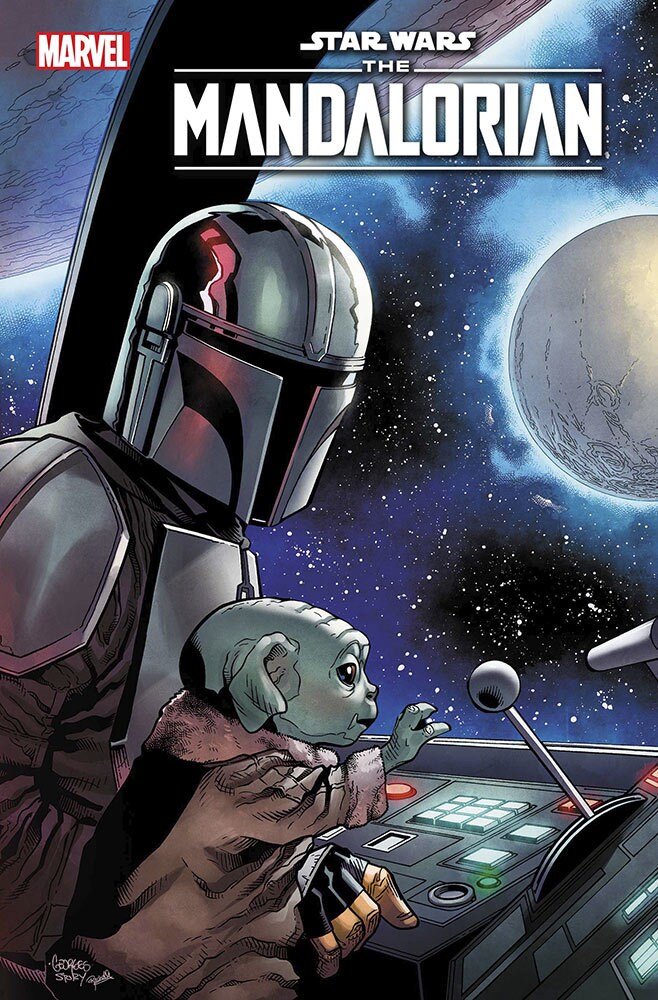 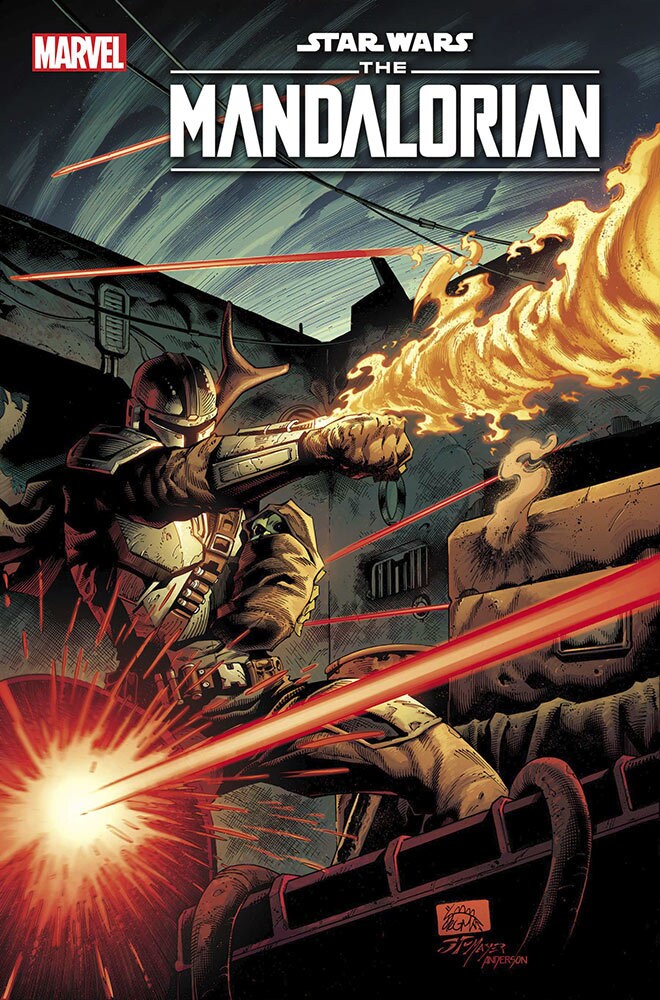 The battered Mandalorian returns to his client to collect his reward and tend to his wounds; complications arise and what should have been a simple task becomes far more dangerous than anyone could have expected. 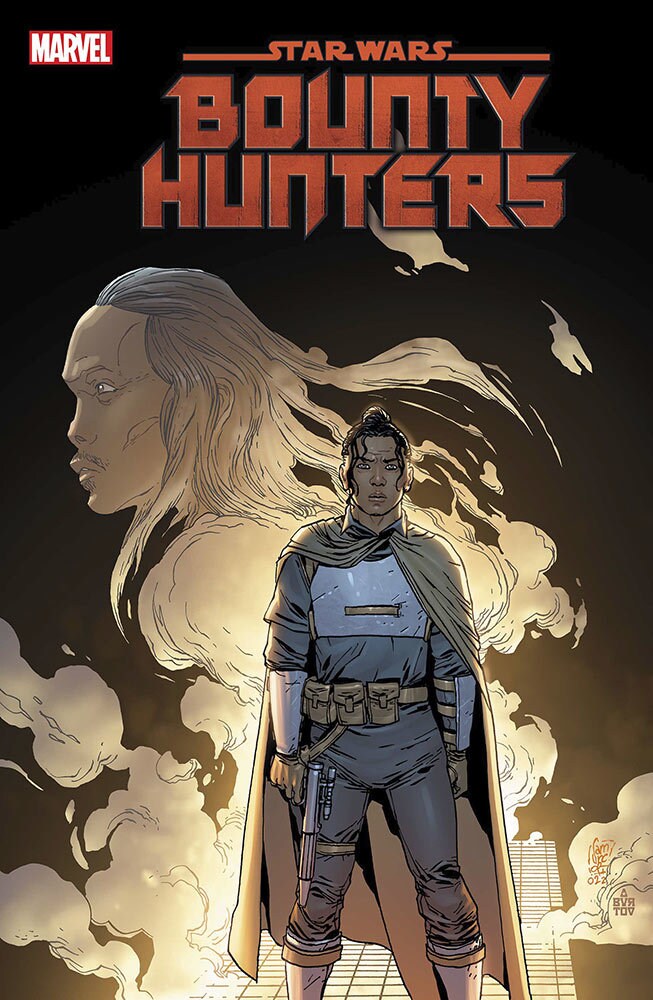 A DEADLY MISSION ON THE EDGE OF A BLACK HOLE! 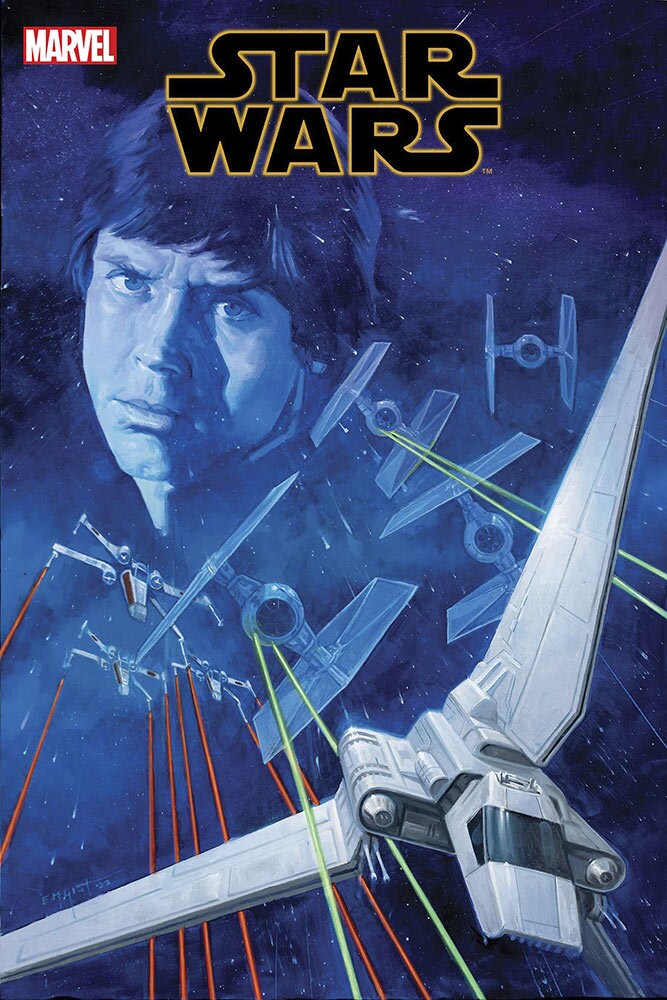 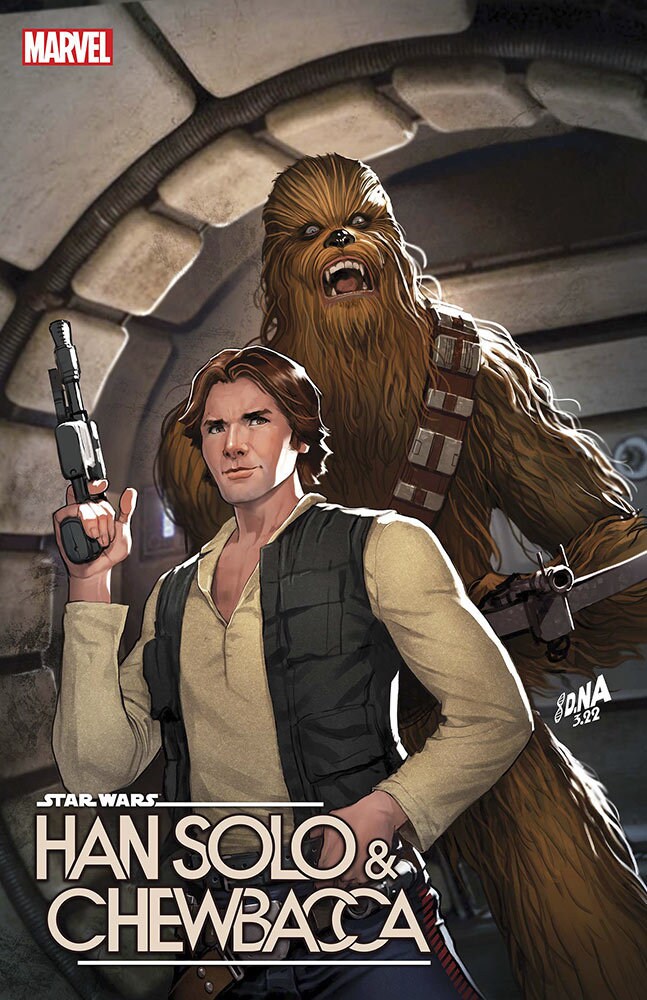 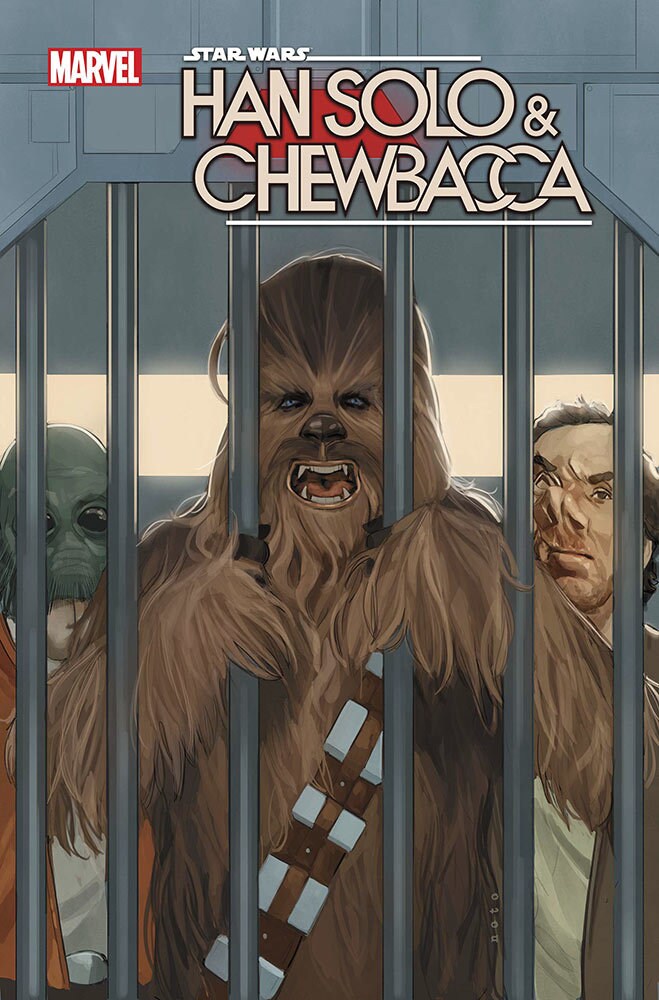 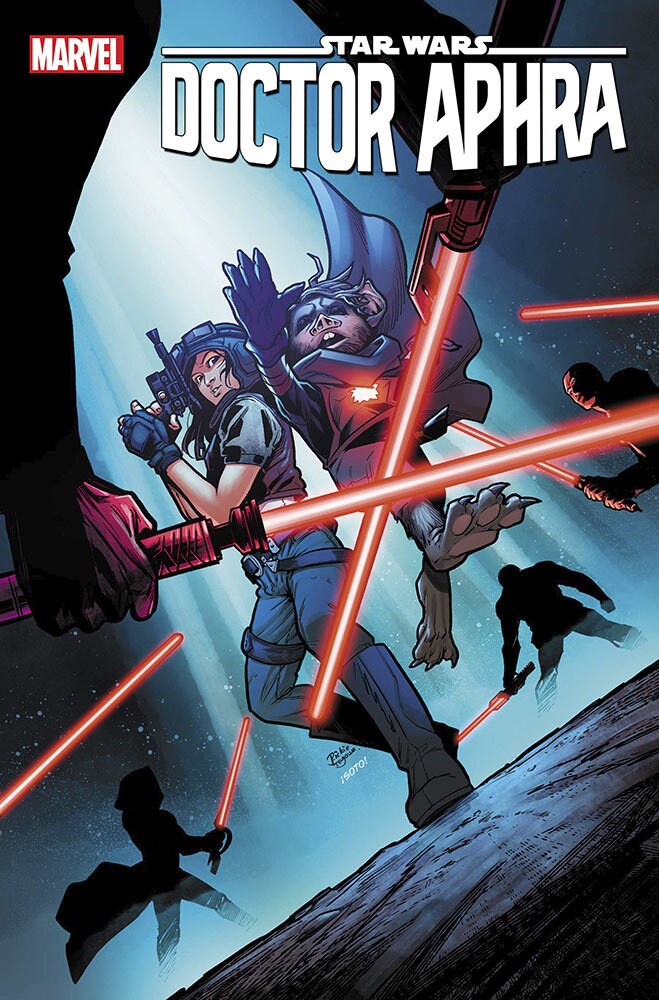 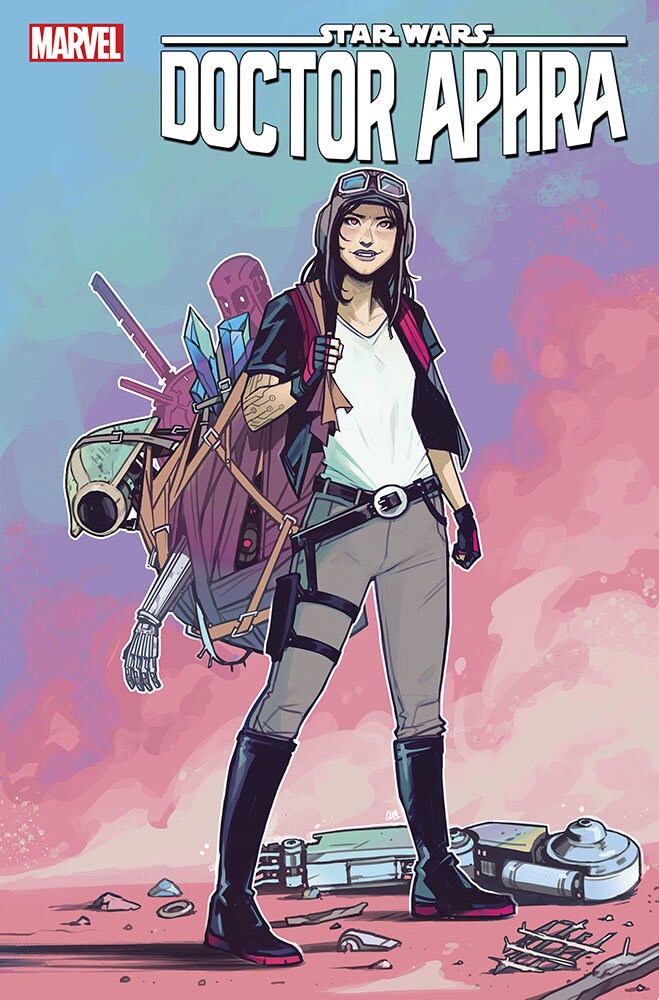 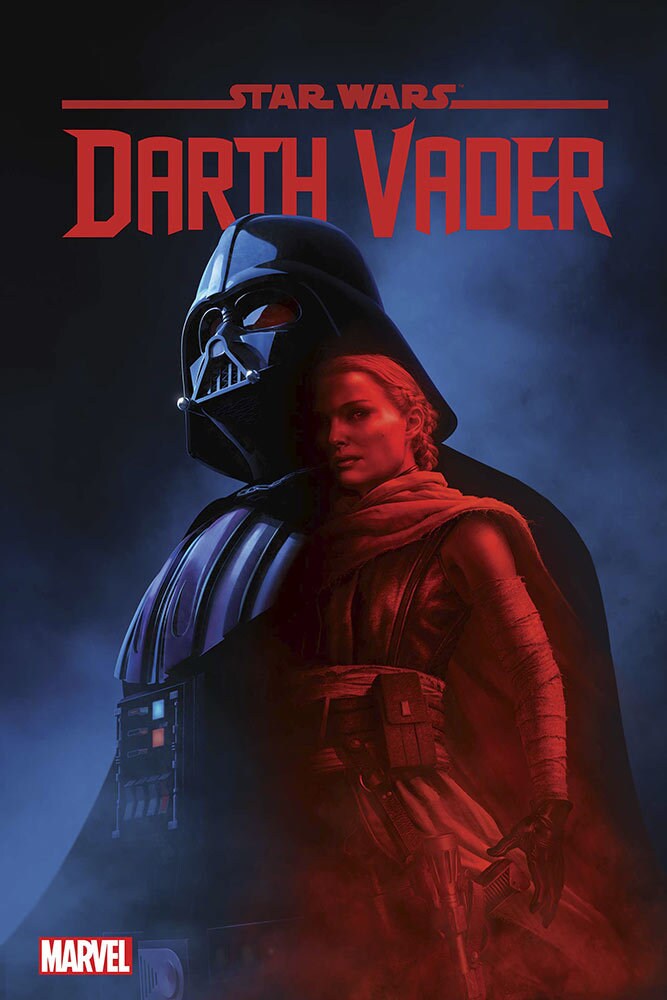