Get Your First Look Inside Star Wars: The Lightsaber Collection

Learn about the iconic Skywalker lightsaber, Asajj Ventress’s animalistic hilts, and more in the new guide to the most elegant weapon in Star Wars.

A Jedi’s lightsaber is their life, an elegant weapon to harness the power of the Force and defend against any threat. And in the new book Star Wars: The Lightsaber Collection, just announced last week at San Diego Comic-Con@Home, photo-realistic renders are breathing life into the most comprehensive visual guide to lightsabers to date!

Star Wars: The Lightsaber Collection will allow you to explore the legendary lightsabers found within the Star Wars galaxy, featuring fan-favorite hilts from the Skywalker saga, Star Wars: The Clone Wars, Star Wars Rebels, comics, novels, and video games. The book will give fans a closer look at the fine craftsmanship of hilts, including Ben Solo's Jedi lightsaber and Ezra Bridger's blaster-saber hybrid, as well as behind-the-scenes details on their designs, and brief bios on the characters who carried them.

Today, StarWars.com is thrilled to reveal four exclusive spreads from the upcoming tome! 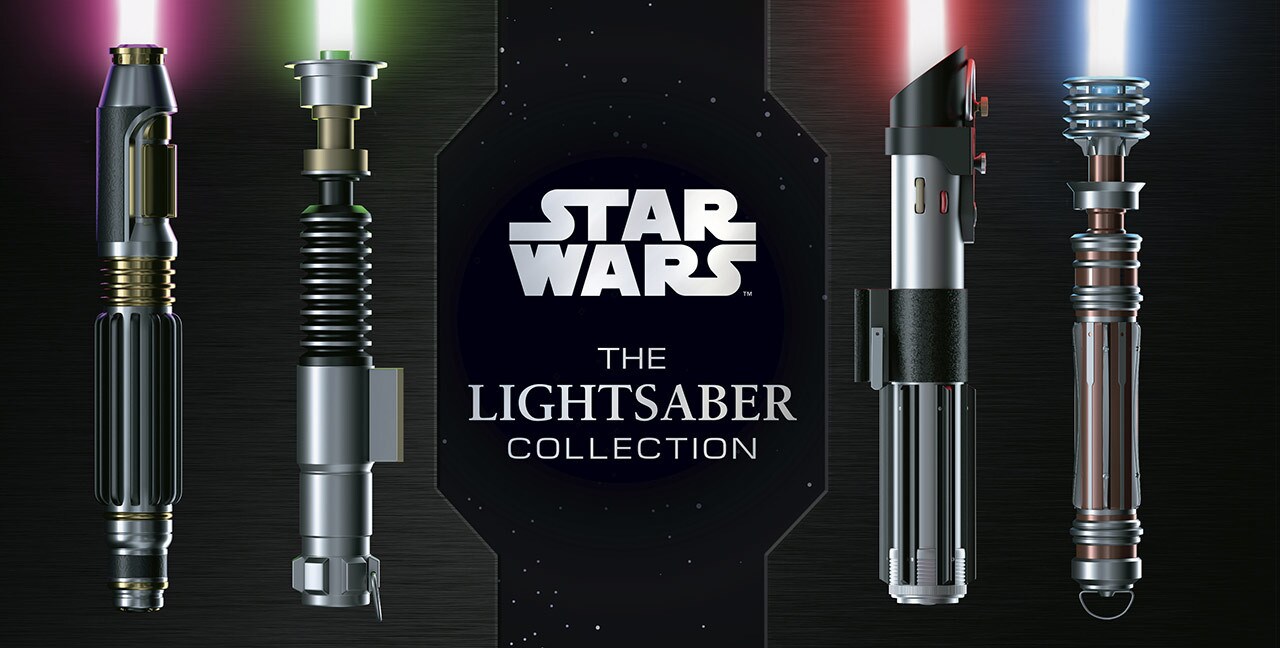 The must-have guide will also include the hilts from characters such as Darth Vader, Darth Maul, Obi-Wan Kenobi, Luke Skywalker, Leia Organa, Kylo Ren, Rey, Ahsoka Tano, and many more, including the mysterious Darksaber of Mandalore and a never-before-seen new lightsaber from The High Republic.

You can pre-order your copy of Star Wars: The Lightsaber Collection now!