We have recommendations for everyone from younglings to Jedi Masters to get you rolling on your Star Wars Reads journey.

Like the ancient Jedi texts, there's a treasure trove of Star Wars books in the galaxy today filled with epic tales, powerful knowledge, and the legendary characters we know and love. To celebrate Star Wars Reads this month, we've picked a few of our favorite current titles to highlight stories for younglings, Jedi Masters, and everyone in between and beyond. These Star Wars stories help you to explore the concept art and technical skill that brought the original films to life, teach you to search your feelings and become more mindful and assertive in your thinking, and invite you on all-new adventures featuring some of your favorite characters. What's your favorite Star Wars story?

Put the younglings in your life on the path to Star Wars knowledge early with books that incorporate basic primers in counting, learning the alphabet, and even poetry! These titles are perfect for older fans looking to pass on what they have learned to the next generation. 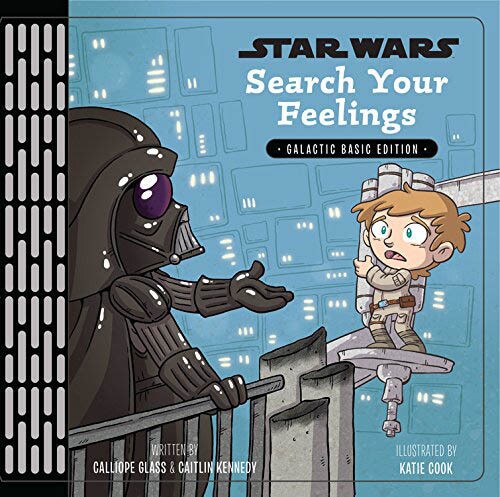 Star Wars Search Your Feelings continues Katie Cook's adorable run of Star Wars primers for the youngest fans, featuring poems and art about different emotions that tie to iconic moments from across the saga in the spirit of the ABC-3PO and OBI-123. 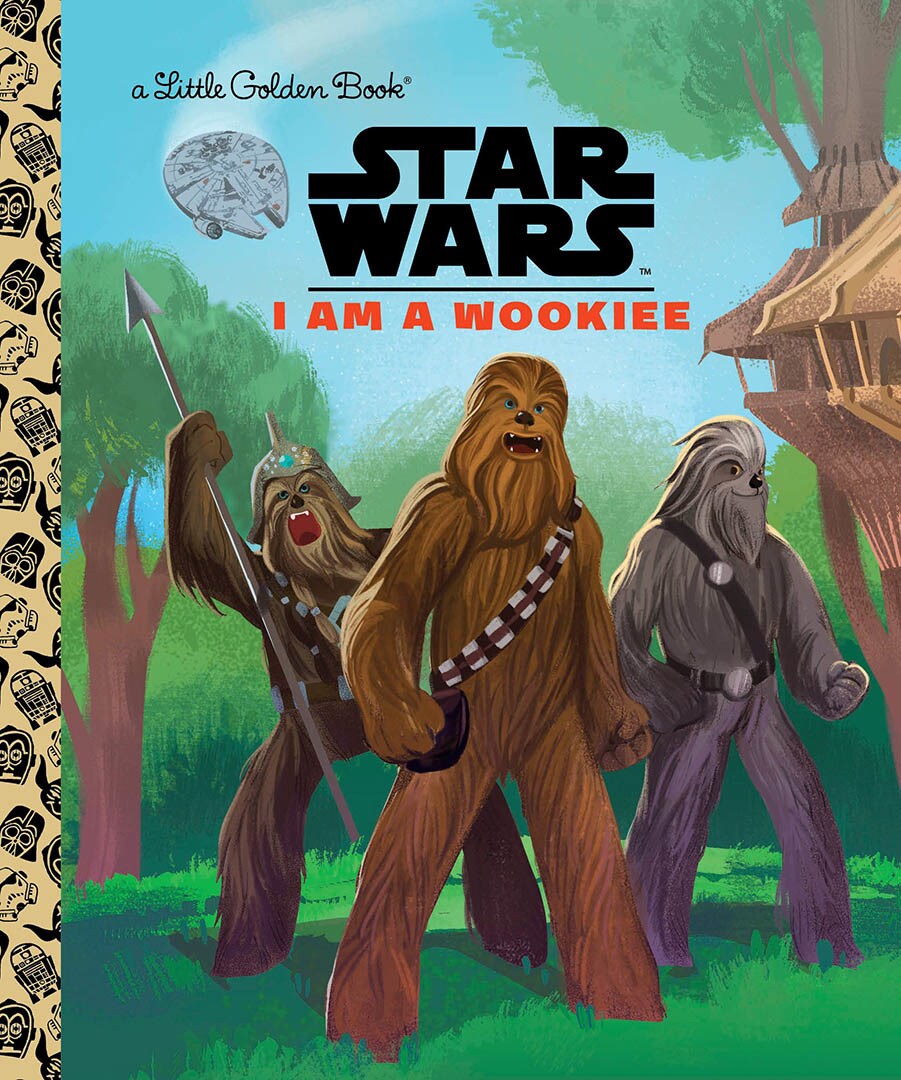 Inspire self-discovery with the latest in a series of Little Golden Books highlighting the many roles and characters that make up the galaxy far, far away. In I Am a Wookiee, readers of all ages will learn more about the mighty Chewbacca, joining a series that has already explored the lives and experiences of pilots and princesses, villains and heroes.

Padawan learners are inquisitive by nature, so they need stories that put them in the center of the action. 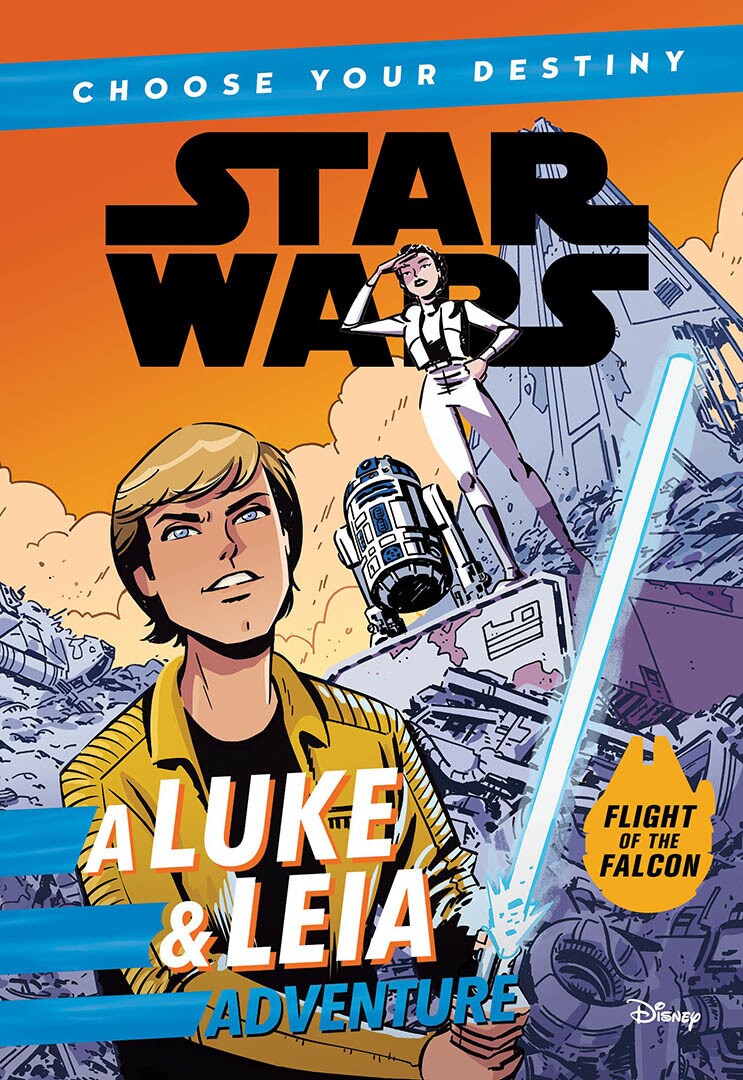 Jump into the cockpit of the Millennium Falcon, putting young readers behind the controls to choose their own path in a new series of adventures. The latest, Choose Your Destiny: A Luke and Leia Adventure, joins the space siblings and R2-D2 on a mission for the Rebellion with over 20 possible outcomes. The story follows Choose Your Destiny: A Han and Chewie Adventure. 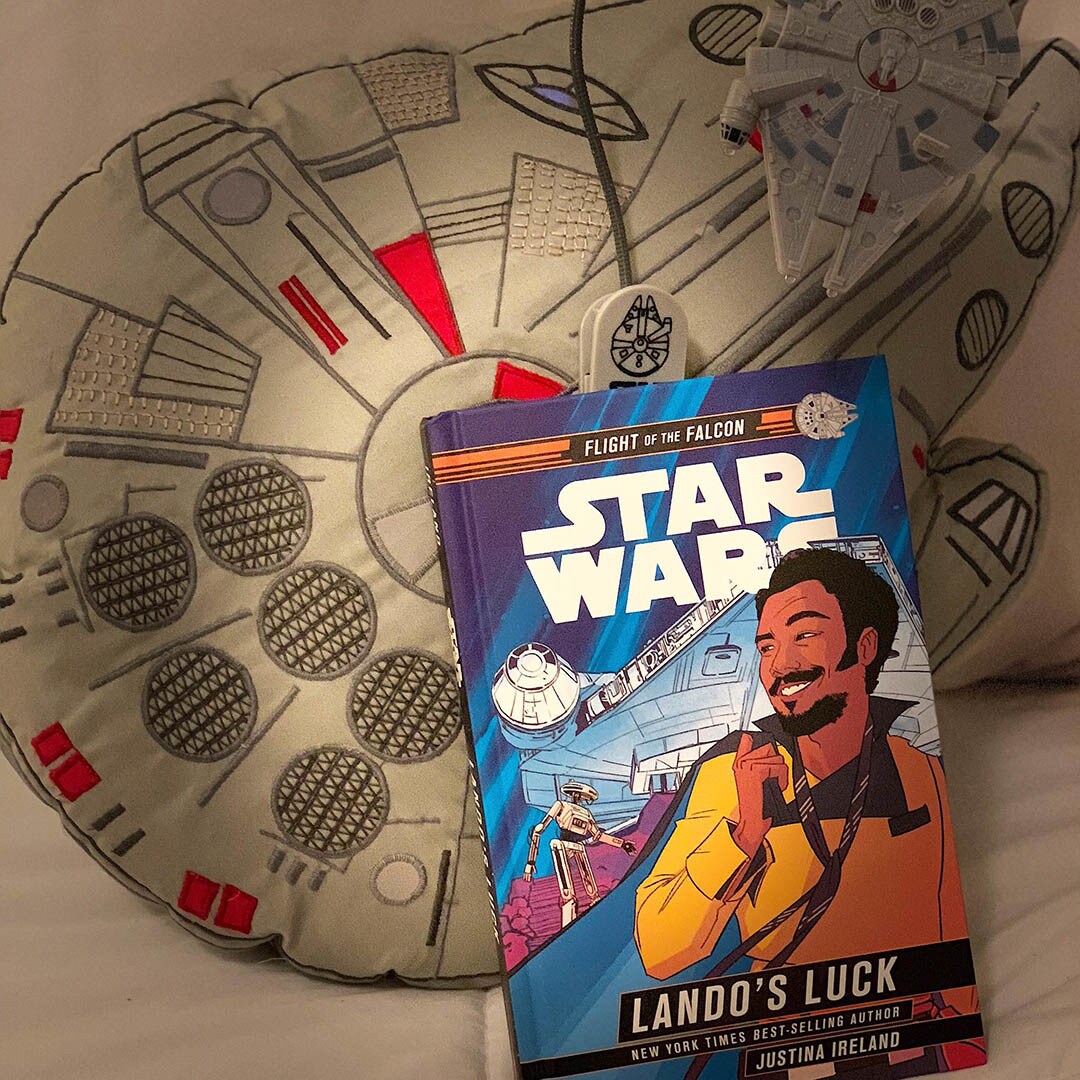 And for the beginning of the series of interlocking tales that trace the path of the fastest hunk of junk in the galaxy, pick up Lando’s Luck: Flight of the Falcon. 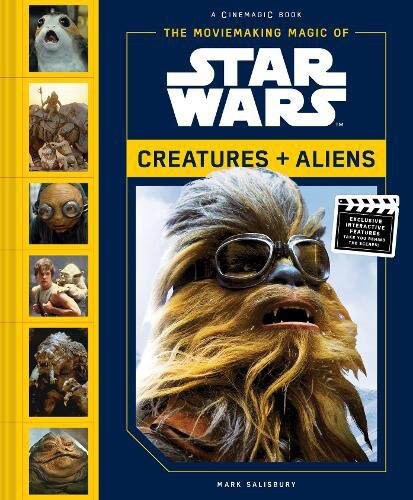 Or chart a course behind the scenes to discover The Moviemaking Magic of Star Wars: Creatures & Aliens. The immersive and interactive book is filled with details and artwork celebrating fan-favorite characters like Chewbacca, Yoda, Jabba, and more, and the brilliant creative team that took them from concept to screen.

Luke Skywalker? We thought he was a myth. 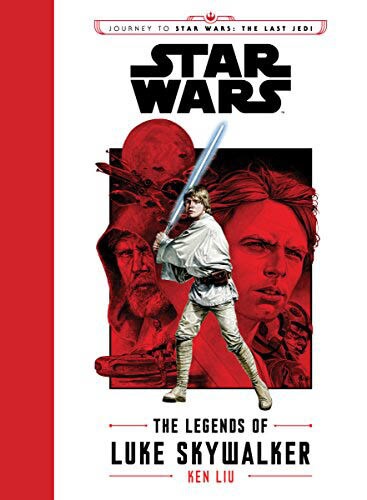 Stories of the mysterious Jedi abound, passed from one corner of the galaxy to the next aboard a cargo ship headed for Canto Bight in The Legends of Luke Skywalker. Is Skywalker really a famous Jedi hero, an elaborate charlatan, or even part droid? 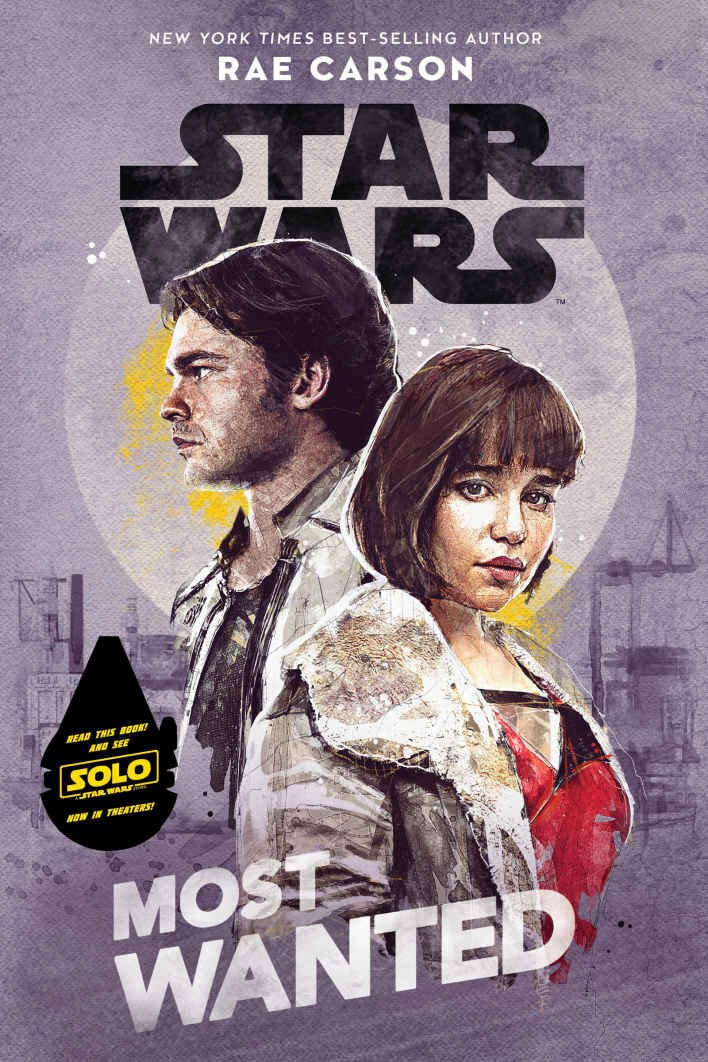 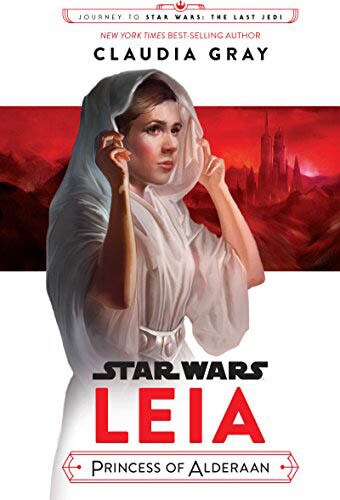 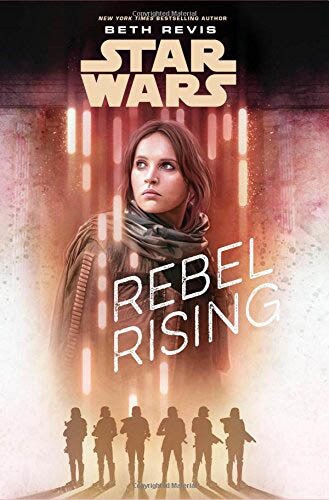 And explore the backstories of other classic characters like Leia, Jyn, Han, and Qi'ra in their younger days with Leia, Princess of Alderaan, Rebel Rising, and Star Wars Most Wanted. 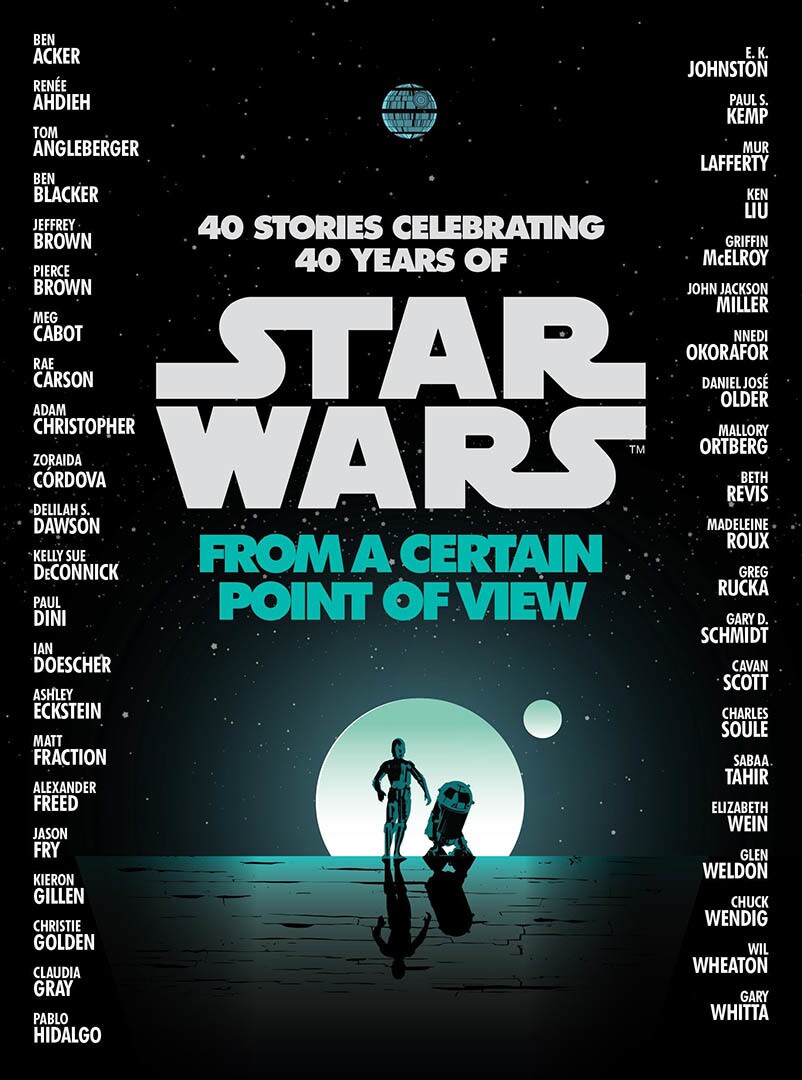 To honor the 40th anniversary of the original Star Wars film last year, more than 40 authors came together for Star Wars: From a Certain Point of View, an epic anthology that reimagines moments from every corner of A New Hope with stories told through the eyes of supporting characters. 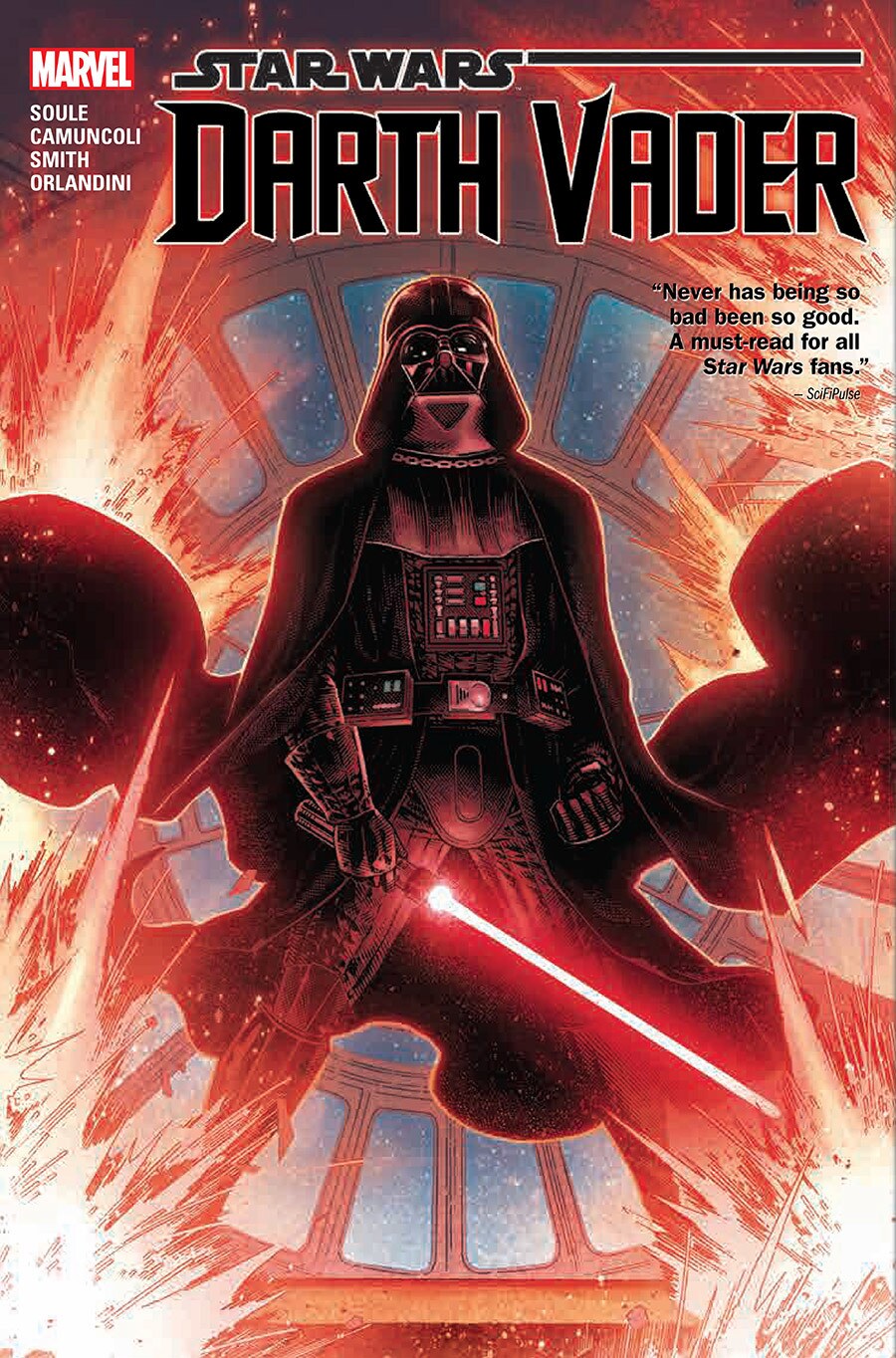 Explore Darth Vader's early history as Anakin Skywalker takes his first steps into a darker world. Picking up directly where Revenge of the Sith ends, follow Vader as he receives his legendary red lightsaber and rises to power in Marvel's Star Wars: Darth Vader - Dark Lord of the Sith Vol. 1. 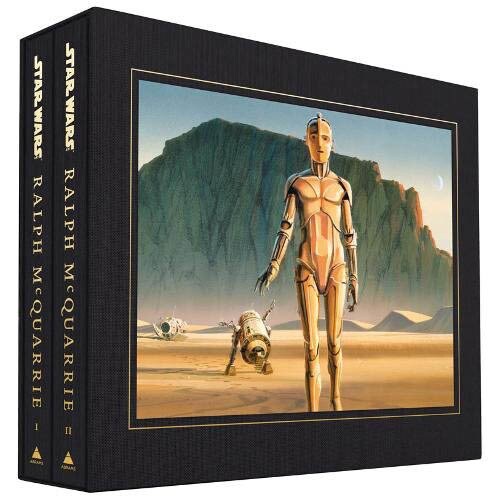 Concept artist Ralph McQuarrie continues to influence the look and feel of Star Wars design to this day, and Star Wars Art: Ralph McQuarrie is about as close as you can get to a masterclass from the master himself. Beyond designing Darth Vader, C-3PO, and R2-D2, McQuarrie produced hundreds of pieces of Star Wars artwork, including conceptual paintings, costume designs, storyboards, and matte paintings, as well as posters, book covers, and album covers -- even Lucasfilm’s annual holiday cards -- all rescanned and rephotographed for this epic collection bound in two massive volumes. 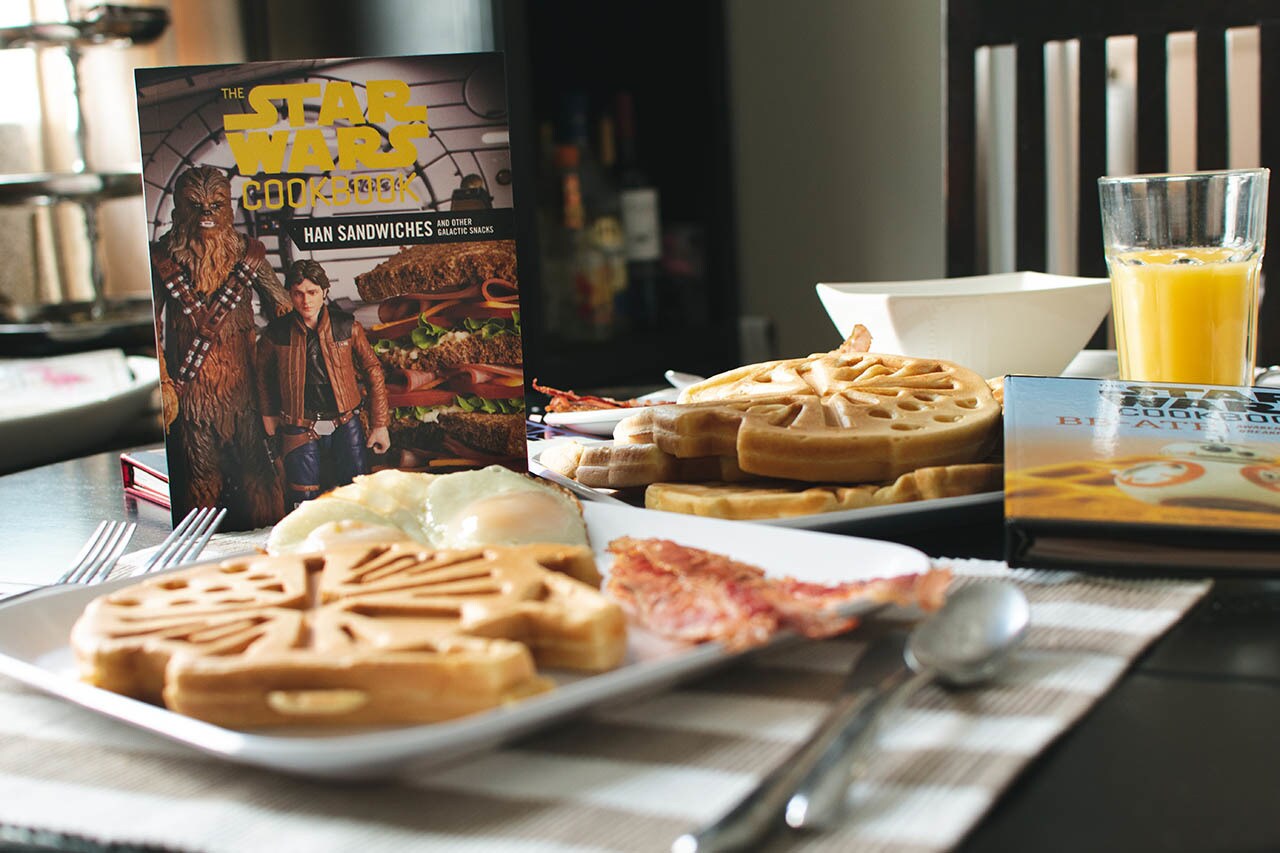 Cater a Star Wars Reads celebration or just make yourself a delightful themed lunch with Han Sandwiches and Other Galactic Snacks. From sandwiches to sides and desserts, the cook book continues a tradition of easy-to-make recipes inspired by Star Wars characters and scenes from across the saga, in the same style as BB-Ate: Awaken to the Force of Breakfast and Brunch.

Let Master Yoda and Darth Vader act as your life coaches in a pair of delightful guides to mindfulness and being more assertive. Be More Yoda and Be More Vader take a humorous approach to self help with light-hearted advice drawn from some of the characters' most quotable quotes. 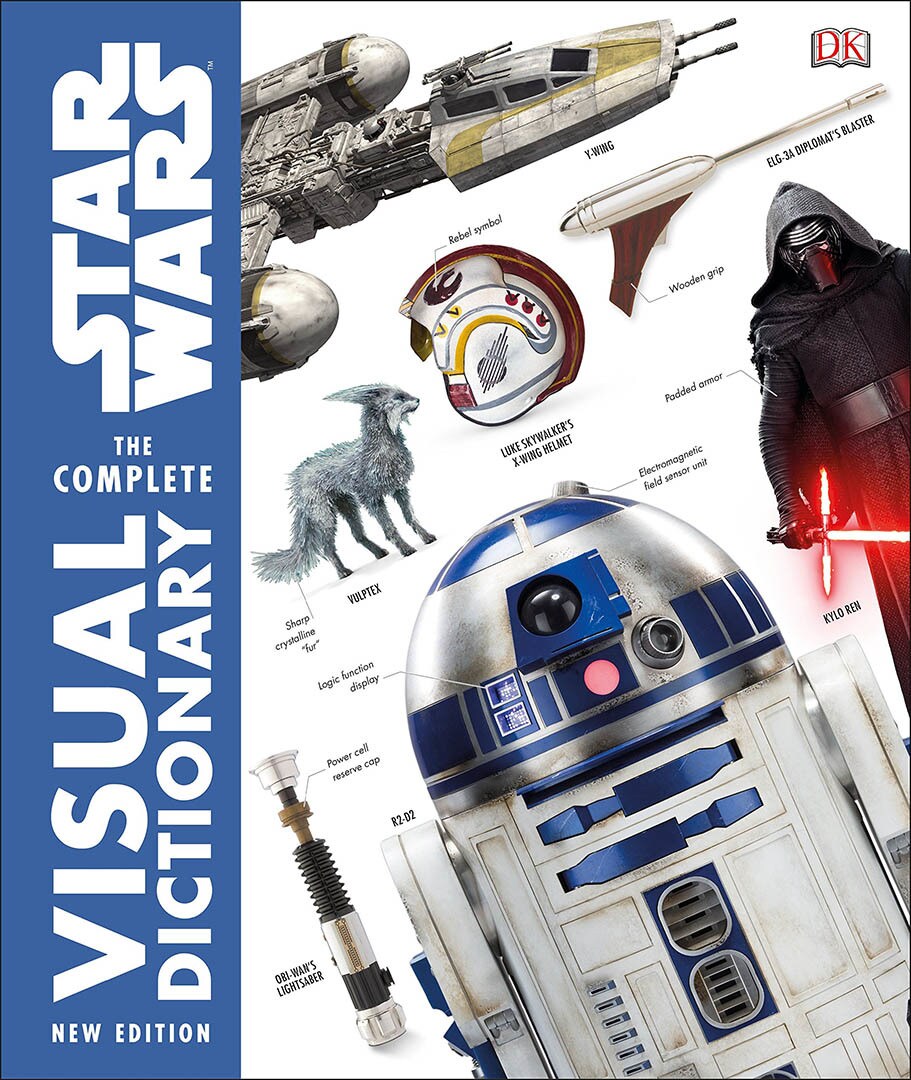 Or study up with the newly updated and expanded Star Wars The Complete Visual Dictionary New Edition to find out who Poe Dameron's idol is, discover the tech behind BB-8's rolling motion, or study Darth Vader's armor and Padmé Amidala's couture wardrobe in fine detail.